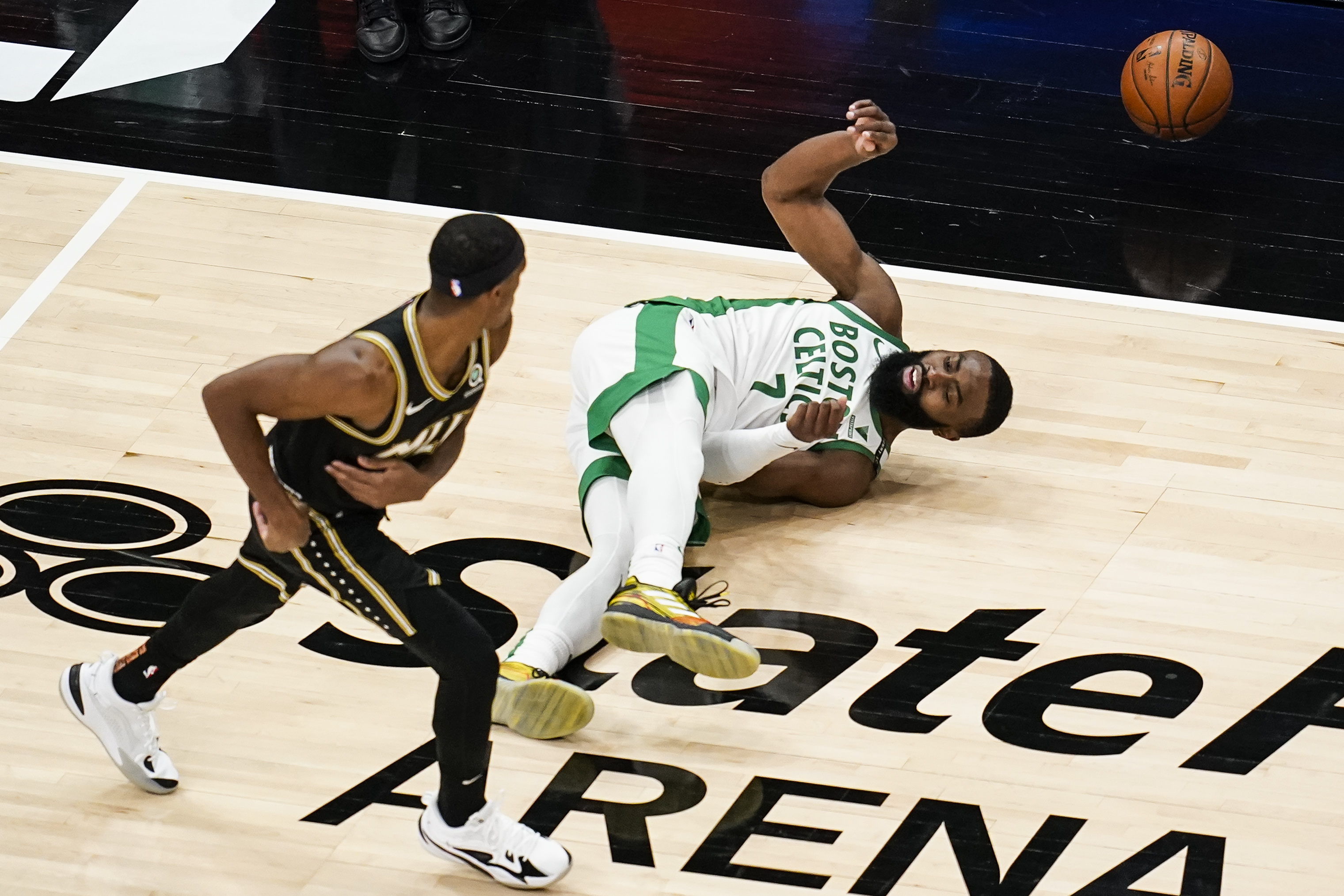 Okay really, what is going on? The Celtics don’t even seem to be giving an effort at this point. This is a team might I remind you that went to the Eastern Conference Finals last year. Time to shape up, guys.

No amount of tinkering is going to fix these Celtics until the stars of this team decide to take this rough patch personally and actually play like winning matters to them.

The worst thing you can call a team in basketball is soft. And too often the Celtics look soft. They want everything to come easy for them. When things get tough, they often fold. How else can you explain a team that has lost 11 of its last 13 crunch-time games (score within five in the last five minutes)? Boston has had some dazzling stretches of basketball in recent weeks but has not put together a full 48-minute effort this season.

It’s true though, say what you want about needing more help for a championship run and that the coaching has been bad, but at the end of the day the Celtics are underachieving. And I understand we need more help in order to win a championship, I’ve written about it in back-to-back weeks. And in regards to Brad? The fact that he may not be playing Rob Williams as much as he should is duly noted, but at the end of the day who else are you going to bring in that changes the demeanor of this team and gets them to play like a group? Because I don’t see Red walking in that door. I don’t see Tommy either (man, he would have been disgusted with this team right now). In fact, his longtime counterpart Mike Gorman, usually soft-spoken to combat Tommy’s brazen criticisms, called out the real problem yesterday on 98.5 The Sports Hub:

Mike Gorman laid into the Celtics today on @Toucherandrich

This does not mean that every member of this team and staff is not to blame to some degree for the Celtics’ most recent woes. And I know what you’re thinking: “Well the Jays don’t have anyone to pass to which is why they’ve been selfish.” Well, the best basketball players make average players great and elevate them with their own play. “But they’re only 24 and 22!” Yeah sure, and they’ve been in the league long enough to get $100 million dollar contracts. They are essentially NBA veterans despite their age. “Well, what about Brad and Ainge?”

The blame starts at the top with team president of basketball operations Danny Ainge and coach Brad Stevens. Ainge hasn’t given Stevens a complete roster for which to compete on a nightly basis. And Stevens has done a below average job of coaching those players. It’s not his intention for his team to lose 14 of the past 21 games and his players to basically give up Wednesday against a team that’s four games below .500, but here we are.

“I just told them in the locker room that nobody’s happy with how things are going,” Stevens said. “We have four games before [the All-Star] break and those four games are a pivotal four games as we’ll play all season. This is a tough one.”

Like I said, everyone deserves a share of the blame. But at the end of the day, this team belongs to Jayson and Jaylen and the team is underachieving from where it should be. A sub-.500 record should not be where this team sits nearing the All-Star break. It’s time for something to click and for these young stars to become leaders.

On Page 2… Where Wyc agrees with me

One of the most popular talking points around the Celtics currently is whether the team’s 15-16 start warrants calls for Stevens’ job (as well as Ainge’s, to a lesser extent).

Grousbeck brushed those questions away, expressing confidence in both Stevens and Ainge. He said he appreciates that Ainge made good draft picks in both Jaylen Brown and Jayson Tatum, neither of whom was projected to be a top-three selection, and he has been impressed by Boston’s player development under Stevens.

“Immediately, either one of those guys would be the top candidate in the league for the job,” Grousbeck said. “It doesn’t matter who else is out there. So they are our guys, and we’re sticking with them. And it was not even a question in my mind.”

Whether you agree with Wyc and me on who is to blame or not, we can all agree as Celtics fans that something has to change. These next few weeks with the ASG and the trade deadline approaching will be the make-or-break point of the Celtics’ season, and it starts tomorrow night against the Pacers.

NBCSN: Grousbeck on the current state of the Celtics: ‘We’re not contenders’

BSJ: Blakely: How much of the blame pie should Brad Stevens get for the Celtics’ implosion?