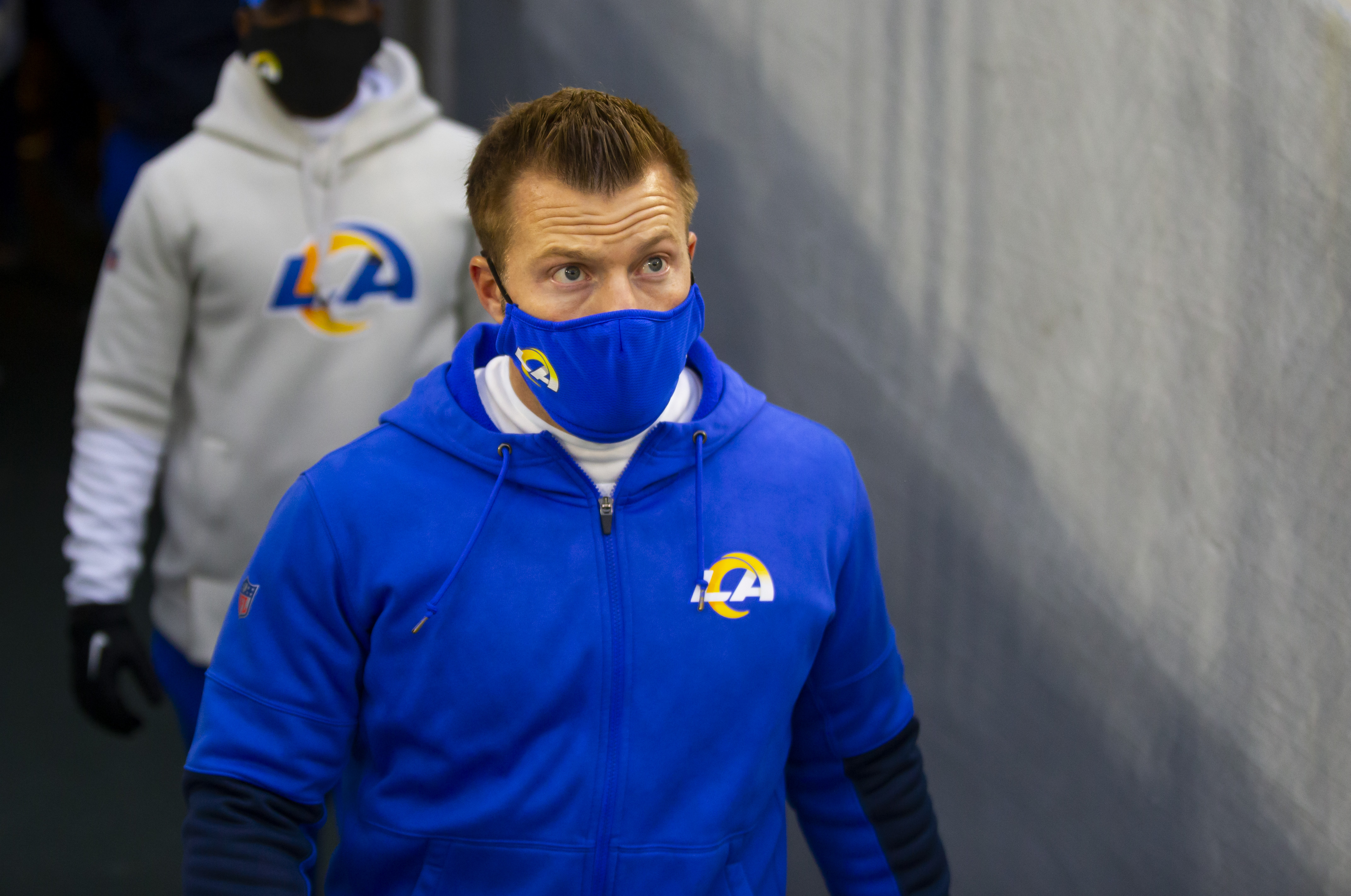 Jared Goff isn’t the Rams’ problem anymore, but the team is still stuck paying for the financial mess he left.

The Rams were slapped with a $22.2 million dead cap hit, which will be on their books this season, so they’ll be faced with some tough decisions to make in free agency — especially pertaining to their defensive backs.

But parting ways with Goff is addition by subtraction for a contending team, as he was clearly holding them back from getting over the hump, due to his inconsistent play. When John Wolford is your best option, that says a lot about Goff.

Not only that, the Rams also upgraded in a big way at the position — acquiring Matt Stafford in the Goff trade. He’ll allow the Rams to stretch the field vertically, which they hadn’t been able to do with Goff. But head coach Sean McVay had a close relationship with Goff, and he recently absorbed some of the blame for the former No. 1 pick’s failures in Los Angeles.

“When you look back at the four years that we did have together, there’s a lot of times you can smile on,” McVay said on NFL Network, via Yahoo Sports. “And I would say there’s a lot of things that when I self-reflect, I certainly wish I was better for him in some instances … I’m not going to run away from the things that I could have been better for him as a leader and as a coach.”

Admitting that the $134 million contract extension McVay pushed for was a big mistake would’ve been good to add, if we’re reflecting on past issues involving the former quarterback.