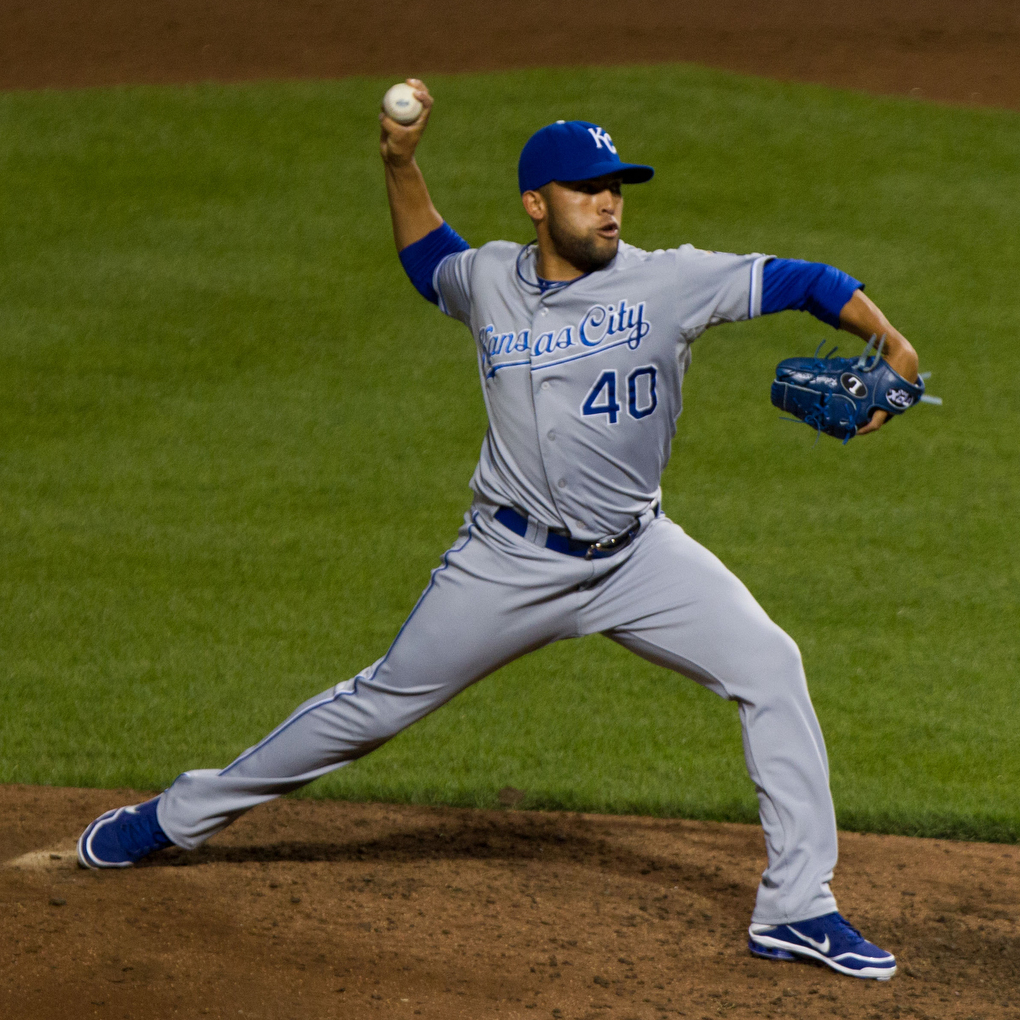 After 10 years in Major League Baseball, relief pitcher Kelvin Herrera of Tenares, Dominican Republic has decided to retire at the age of 31 according to his Twitter account. Herrera pitched with the Kansas City Royals, Washington Nationals, and Chicago White Sox from 2011 to 2020.

In 2020, Herrera pitched in his final Major League season with the White Sox. He pitched in two games, and struggled with an earned run average of 15.43. In 2 1/3 innings, Herrera gave up four earned runs, two hits, and one walk, with three strikeouts, and a WHIP (walks and hits per innings pitched) of 1.71. He was designated for assignment on July 31, and signed a minor league deal with the Chicago Cubs on August 6. However, Herrera never pitched for Chicago’s northside team as he was released 20 days later on August 26.