Luke Irwin: Coming off last week’s spectacular heavyweight knockout, the UFC is bringing us (checks notes) two spectacular heavyweight knockout artists, ok then! Neither are afraid to throw the leather, and both have kickboxing backgrounds, but Gane is a little more well-rounded. I think he takes a more analytical approach and paces the fight out, before choosing his spot, then following it up with a sub. Gane via R4 Submission.

Luke: Ankalaev is finally free from Ion Cutelaba prison of having to fight him repeatedly, he’s moving on to Krylov. The book is out on what Magomed likes to do. He likes to kick you until you’re dead. The book is out on how to defeat Krylov, you have to tap him out. Ankalaev has zero submission wins to his name. Welp. Krylov is experienced enough that he’s not going to melt like many opponents do against Ankalaev, but I think Magomed does enough to bank a win by outstriking him over three rounds. Ankalaev via UD.

Luke: What happens when you pair up two ferocious submission artists? More likely than not…a tentative, bad kickboxing match with two performers not wanting to get caught by the other. I don’t forsee this being great. De La Rosa via SD.

Luke: These two met in 2015, with Rivera taking a split-decision. Since then, their games have remained somewhat similar, with Munhoz adding some striking to his game of late, and Rivera sticking to his script of pressure and not getting caught in anything, Marlon Moraes fight aside. I’d bet dollars to donuts this goes to the cards, as they have before, but Munhoz has rounded his game enough to sneak by setting up a rubber match. Munhoz via SD.

Luke: Hill’s a much better fighter than her record indicates. She’s gotten the raw-end of some very, very close decisions. She should bank a win against a 3-5 UFC fighter. Hill via UD.

Luke: Caceres can put on a grappling/scrambling clinic with someone who isn’t at his level, but against someone with grappling chops, as Croom possesses, Caceres tends to get overwhelmed. Croom via R3 Submission. 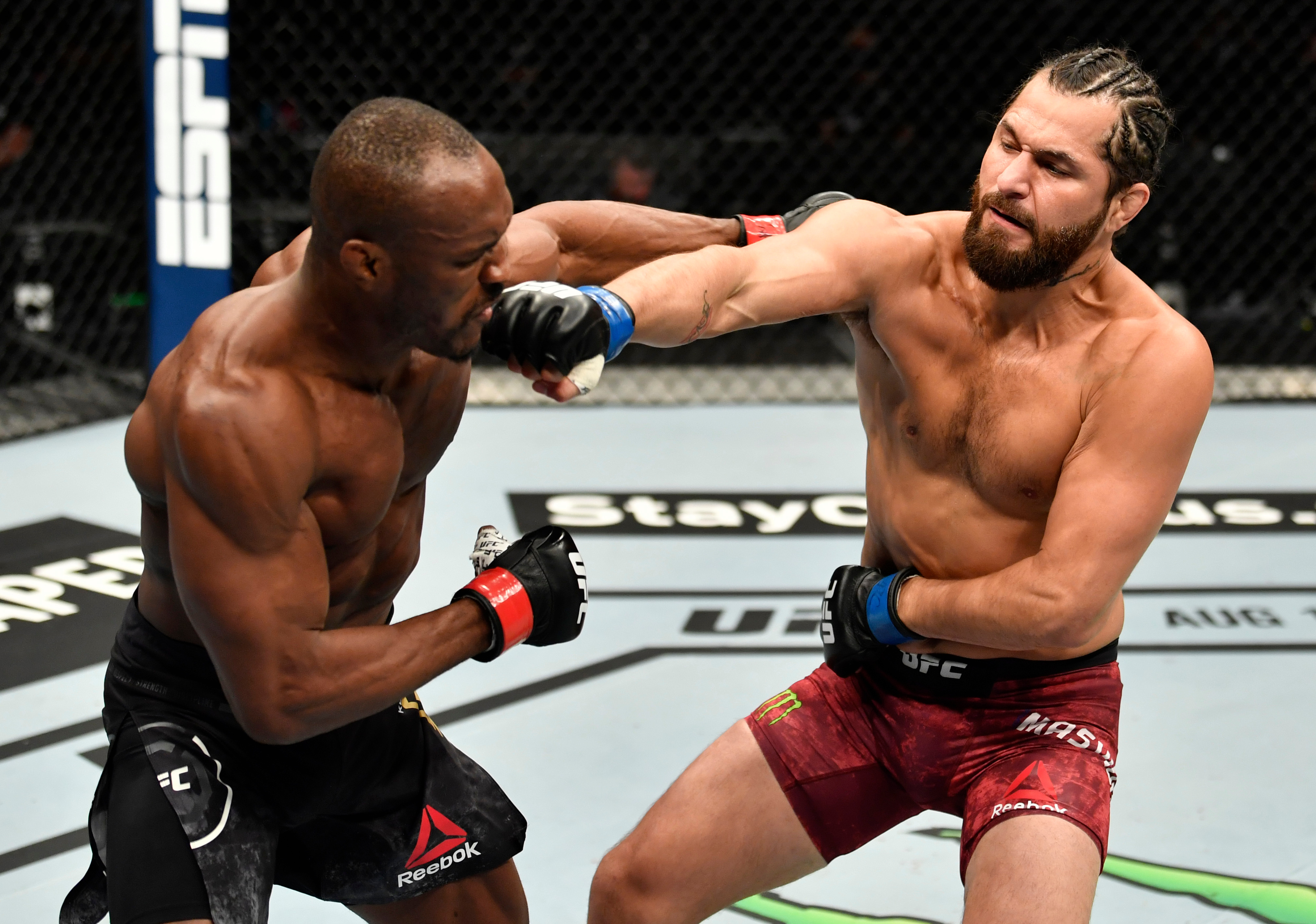