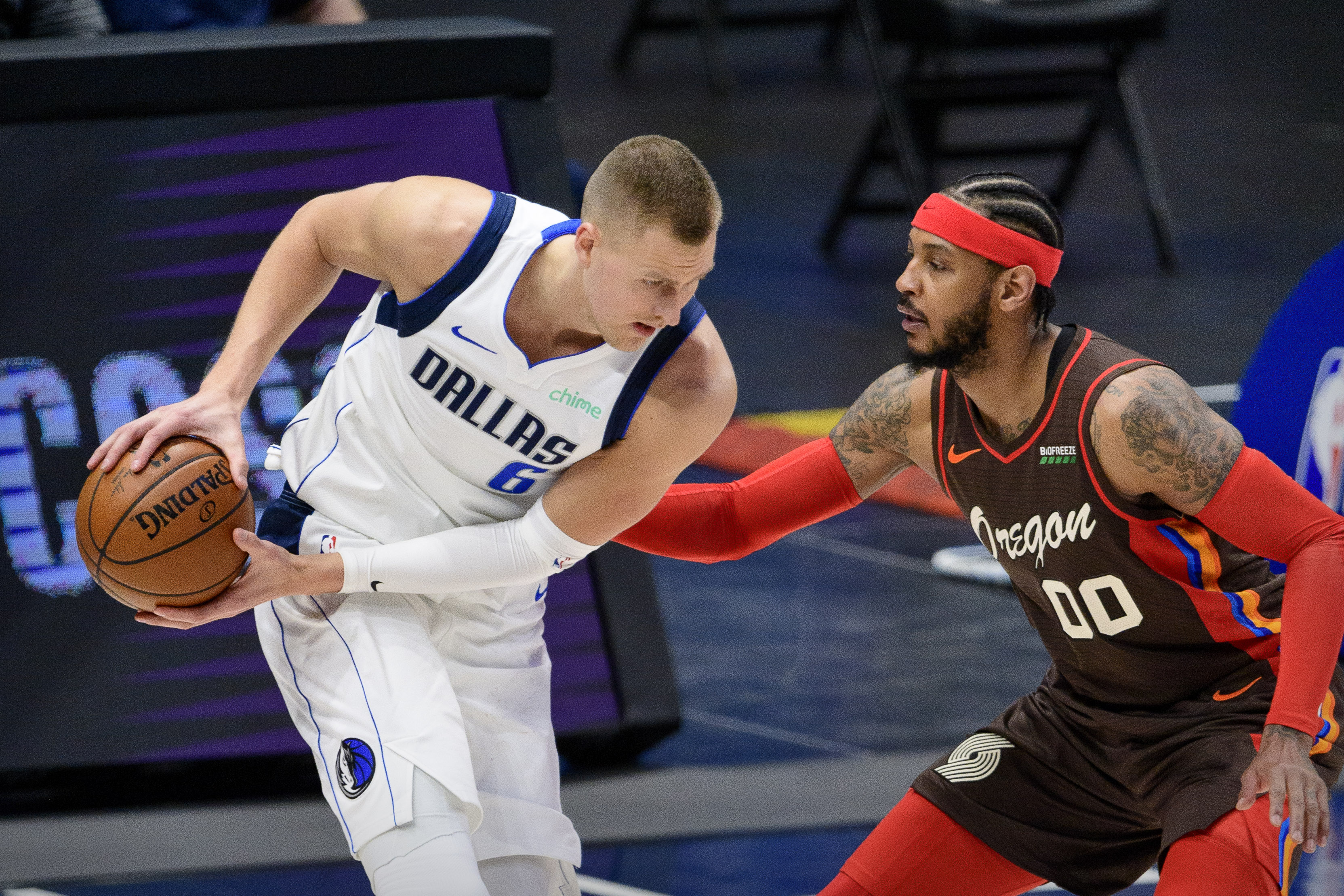 The NBA season is past the halfway mark and the trade deadline is rapidly approaching. The deadline represents the last chance for teams to solidify their lineup and add the pieces they need to become true contenders before the playoffs get under way or to help their team add draft choices or players that can improve their long-term outlook.

To check out the best odds and betting opportunities, visit bestcasinositesonline.

Here is a look at five NBA teams that need to make a move before the trade deadline: 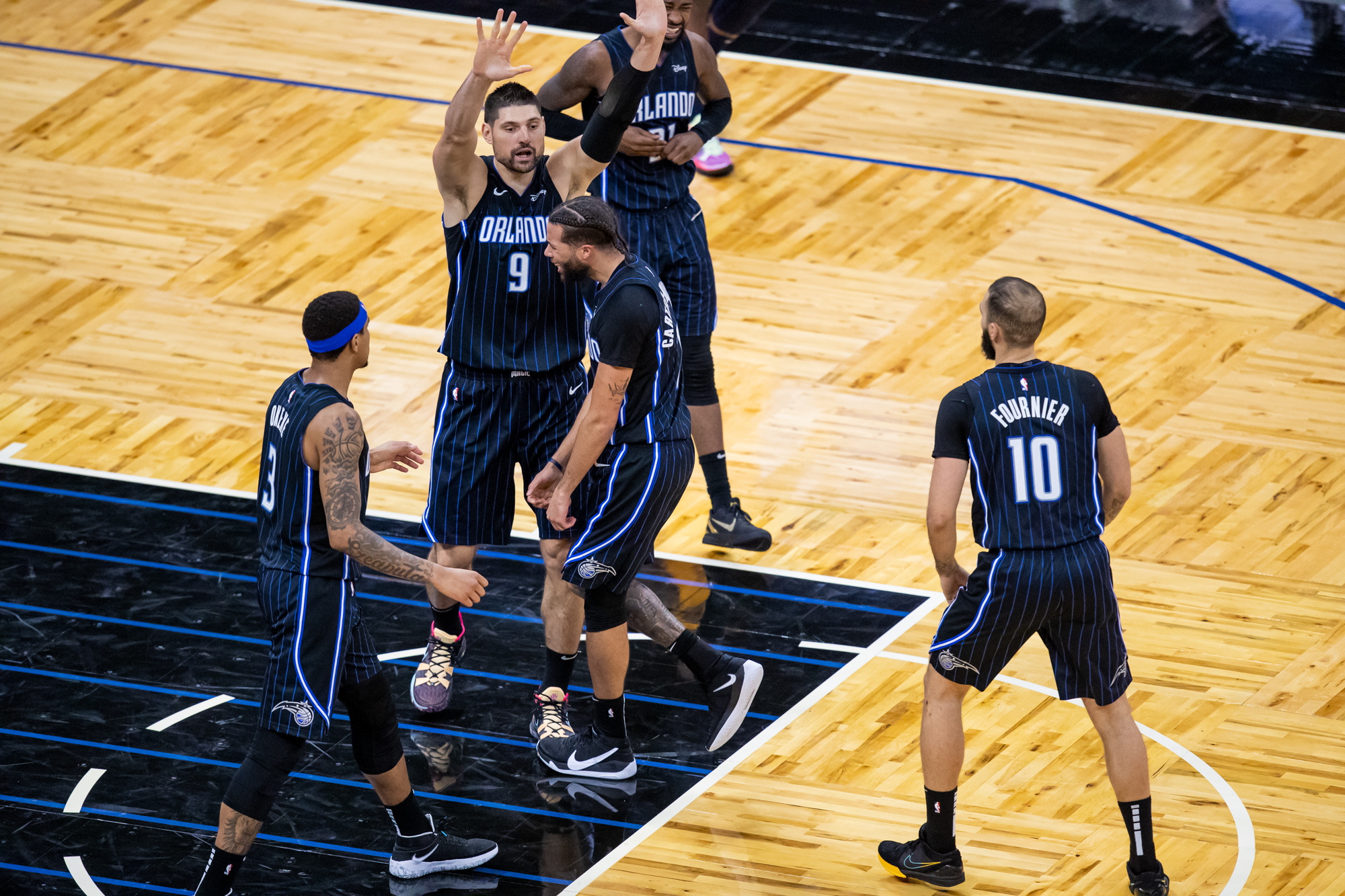 Feb 27, 2021; Orlando, Florida, USA; Orlando Magic guard Michael Carter-Williams (7) reacts to being called for a foul during the third quarter of a game between the Orlando Magic and the Utah Jazz at Amway Center. Mandatory Credit: Mary Holt-USA TODAY Sports

The Magic are currently in last place in the weak Southeast Division but the division is so mediocre that they aren’t that far out of first place.

The Magic need to think more long-term at the deadline. Right now, they lack the offensive punch necessary to be a playoff contender. What they need to do at the trade deadline is move some players to free up cap space and add assets for the future.

The team doesn’t have enough scoring to truly complete right now. Only Nikola Vucevic and Evan Fournier provide the team with scoring punch right now and the way this team is put together, they aren’t good enough to go anywhere if they do sneak into the postseason.

The Magic need to look to the future and trade away some of their top players to begin a long-term rebuilding process. Possible candidates to be dealt include Vucevic, who may get them the biggest return, and Aaron Gordon.

The addition of Zion Williamson gave the Pelicans a cornerstone to build around but they are still looking for more pieces to add to this puzzle to become a consistent winner. Williamson is averaging more than 25 points per game while Brandon Ingram is averaging 24. After that, however, New Orleans lacks consistent scoring.

They also need help on defense which is an area the team needs to improve if they hope to win consistently this season.

With a big player to build around, the Pelicans also need to add another scorer to the mix with more of an eye on the long haul. If the new addition can help spark the team down the stretch this season, that will be a bonus for New Orleans. 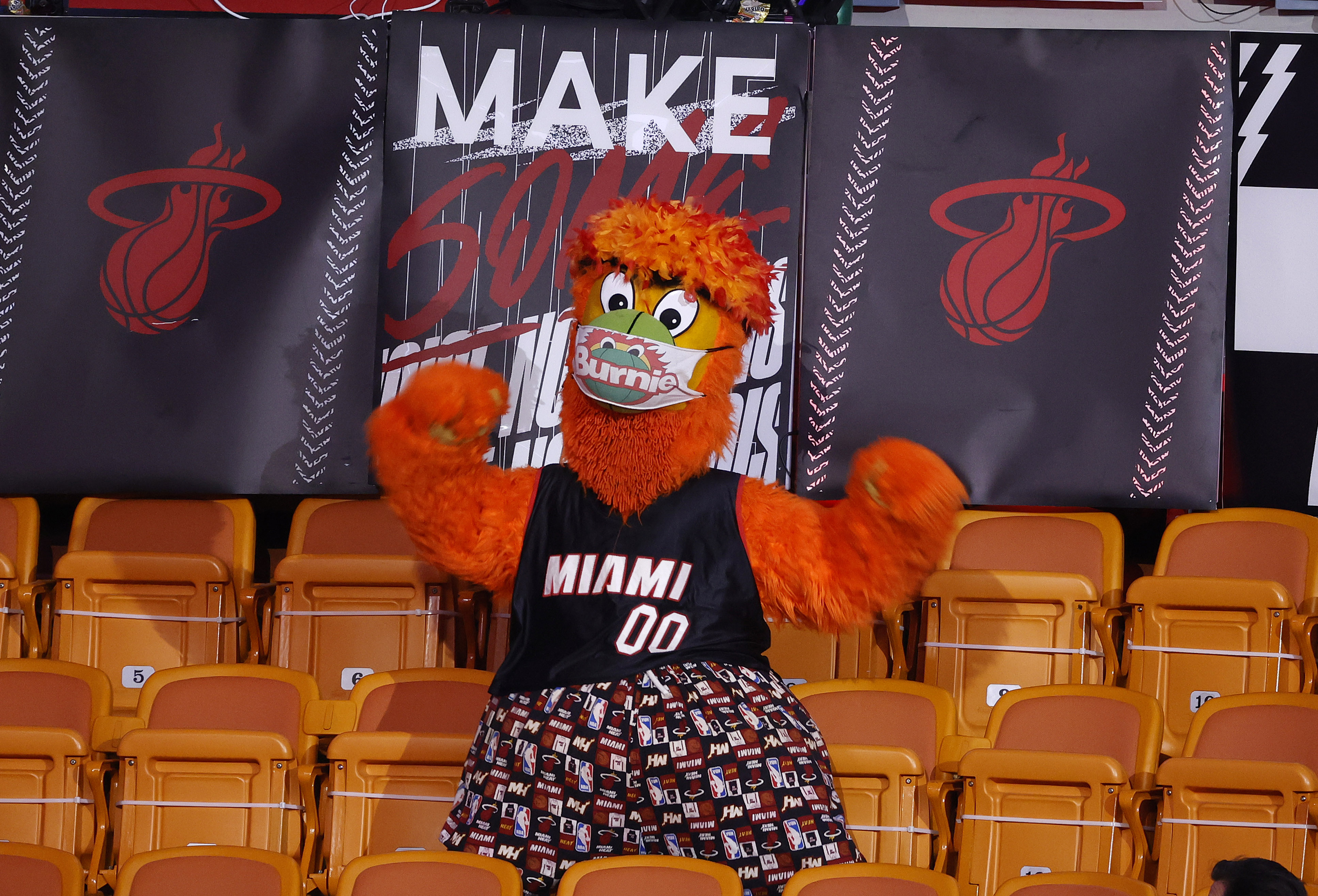 The Heat reached the NBA Finals last year, representing the East well before falling to LeBron James and the Lakers in the Final.

This year, the team has been inconsistent in part due to key players missing time due to injuries and entering the Covid-19 protocol.

Bam Adebayo leads the team in scoring with Tyler Herro not far behind, but the Heat lack a big offensive scorer right now and need to improve their rebounding as well as their scoring output.

Two players that could help push the Heat forward include Cleveland’s Andre Drummond and Victor Oladipo of the Rockets.  Drummond could offer the Heat some size and scoring at center while Oladipo can give Miami another offensive weapon if he joins his third team this season.

The T-Wolves have been at or near the bottom of the NBA standings all season so obviously they need to make changes. If anything, Minnesota should be sellers at the deadline to continue to build for the future.

Minnesota is near the bottom of the league in shooting percentage and rebounds and that is hardly a recipe for success. There is talent on the roster with Karl-Anthony Towns, Malik Beasley and D’Angelo Russell providing scoring punch, but there isn’t much depth behind them.

The T-Wolves should consider dealing away one of their big three, most likely Beasley, to acquire draft choices or some players who could give them more depth and stability in their lineup.

As of now, this team is a few years from respectability unless they manage to hit it big in the draft lottery so adding some young veterans would be a good direction to go in.

You would think a team that features talented offensive stars like Kristaps Porzingis and Luka Doncic would be in a much higher place in the standings than Dallas is right now. Keeping Porzingis healthy would be a good first step for this club.

For whatever reason, the Mavs haven’t gelled this season and a third scoring option would go a long way towards making Dallas more dangerous down the stretch.

Without more offense and better chemistry, the Mavericks are in danger of missing the playoffs altogether in the ultra-competitive Western Conference. Look for Mark Cuban’s team to make a big move at the deadline to try to salvage this once promising campaign.