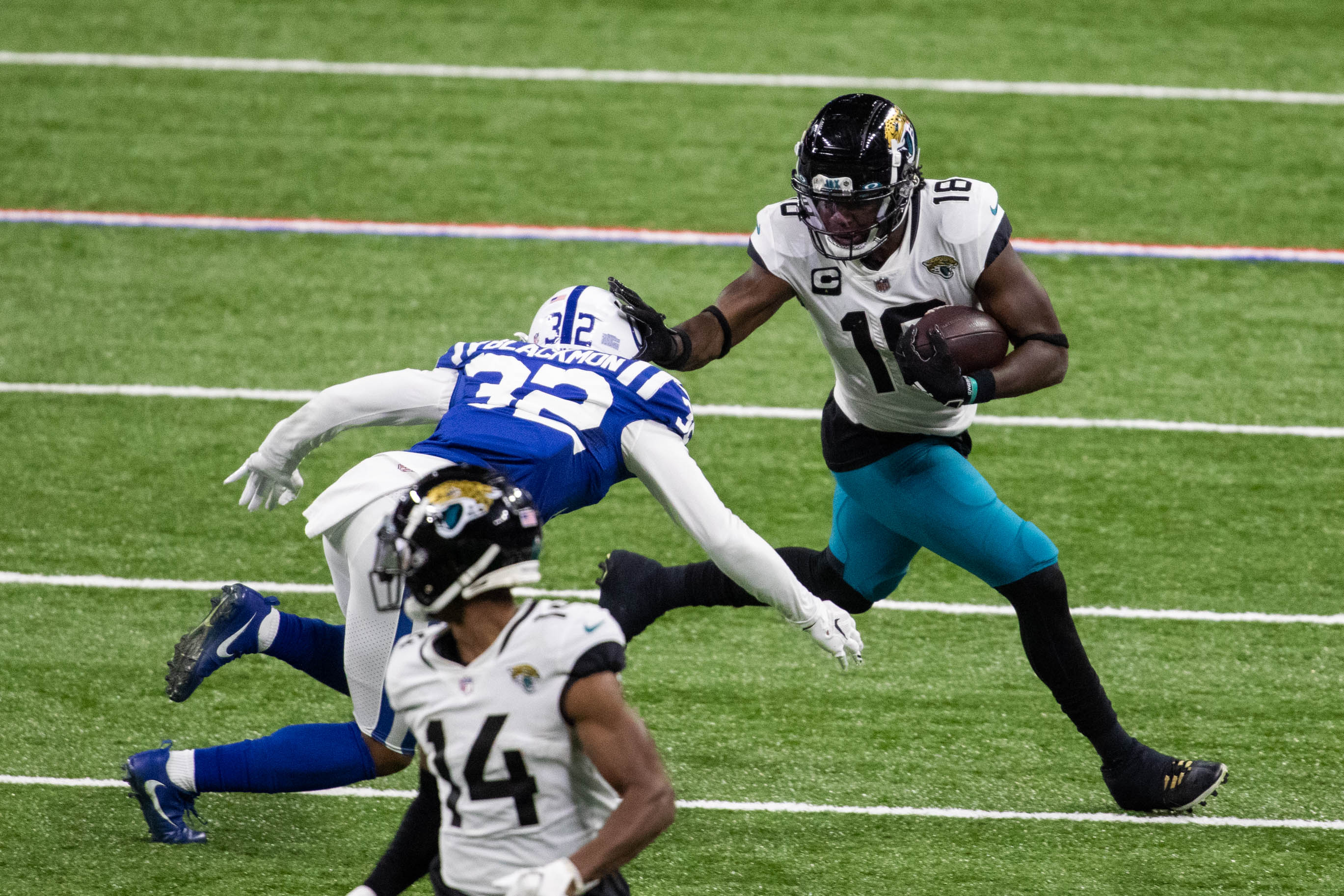 With endless merchandise including beautiful football shirt designs and a huge fan following, football is one of the most loved games in the entire world.

You will find football fans no matter where you are- at local bars, you must have seen a bunch of enthusiastic fans. But why is this game so loved? Why do people watch football so enthusiastically? 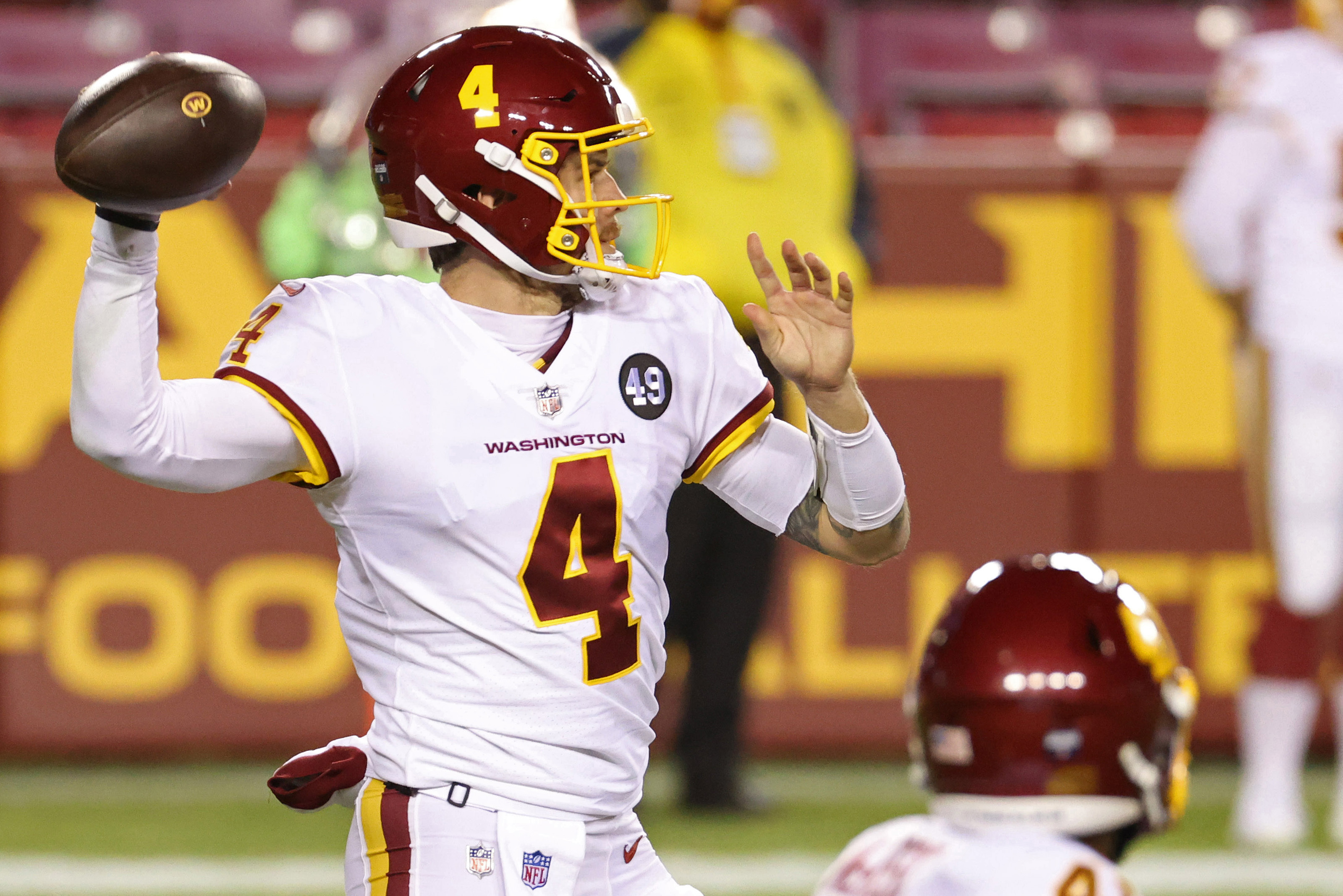 Here are some of the reasons that convince people to watch football:

Televisions have truly revolutionised the way people watch sports. While it is possible for everyone to go to the stadium and watch the live match, almost everyone has a television.

There is nothing like hanging out with a bunch of friends, eating nachos with delicious cheese dip and watching the best sport- football.