I’ll be honest with you.  I was out of town all weekend playing golf with a couple buddies and my old man.  Beers were consumed.  Cancel me if you must.

Anyone over 30 will understand why I’m still feeling like that alien from Men in Black right now.  Getting old stinks. 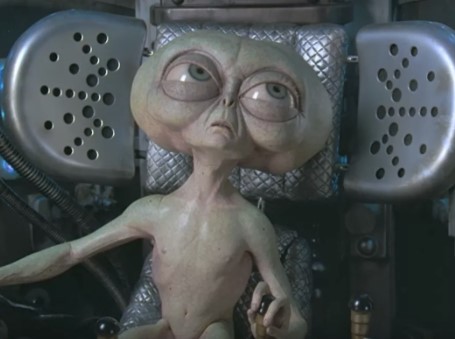 Two points to this confession:

Anyway, the Flyers are Rats.  Talkin’ big Mama and Papa Rats. But those Rats are 2 points ahead of the Penguins with 2 games in hand in an increasingly tight East division.  Tonight is a huge game.  This entire Rat series has the potential to catapult the season or put the Pens in a serious Rat hole. The only thing we can guaruantee…..is that these Rats will keep fuckin’.

Fans are in.  Crosby is out.  Let’s see what happens.

Living in Columbus, I was stuck with the NBC Philly broadcast.  The play-by-play guy Jim Jackson sounds exactly like Brent Musberger (he’s good though).  It made me wonder if he ever had an on-air orgasm over some girl like Musberger, but then I remembered Philadelphia ain’t quite the SEC.  Obligatory Katherine Webb bomb: 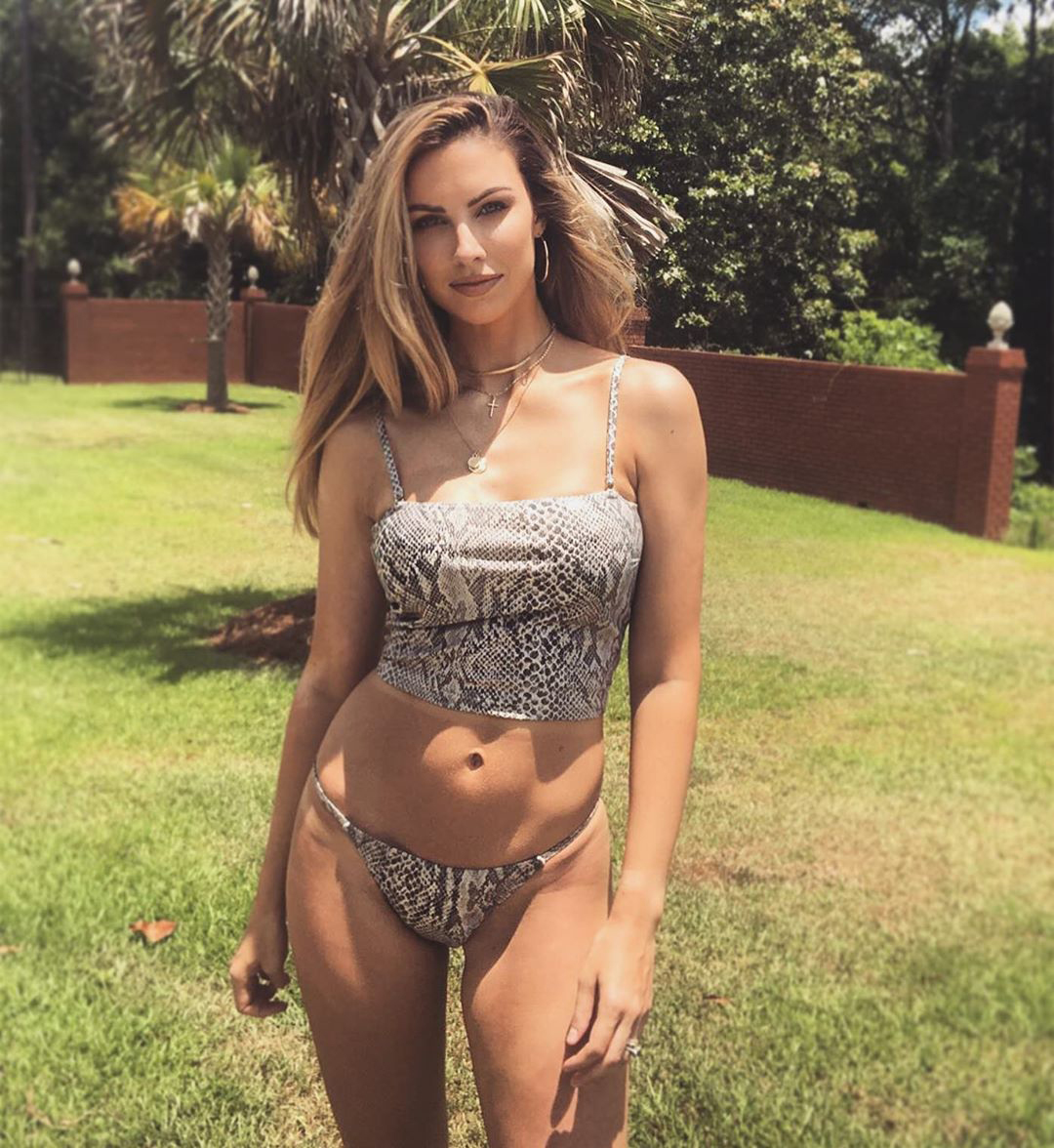 EDITORS NOTE TO MYSELF:  Taryn Hatcher would immediately shove that joke up my ass at intermission.

The Rats peppered Jarry on two consecutive PP’s to start the game, but he held strong.

Pace was lively and pretty even at 5on5, but I’m sure some CMU grad student will tweet at me why the analytics #actually say I’m wrong (yes I know the shot advantage was in Philly’s favor).

Big chances for Malkin/Rust then ZAR/Lafferty on back-to-back shifts, but Robbie Hart made both saves.

Giroux saw a pile of rabbit turds in the penalty box and figured, “I’m hungry and the period is almost over”, so he hooked Letang.  The period would end with no blood and the Pens on the PP to start the 2nd.

Early on, Golden Boy Blueger did a Bad Thing and vomited at center ice.  Didn’t work out.

From start to finish this play from Farabee and Coots was supremely spicy. pic.twitter.com/2wrW19Zh3u

Terrible turnover, but elite passing by the Flyers.

But then Ghost Bear, which is an idiotic nickname, had a turnover of his own.

Kapanen really sold his fake shot. Take a look at the replay. Head down the entire way. Didn't pick his look up and tip his hand until the puck was about to come off of his stick. Full sell the entire way. pic.twitter.com/eyKWnvA75x

Nice Finnish by KK, especially while eating that hot-and-ready pizza served up by Ghost.

About 5 minutes later, Michael ROFL took an interference penalty and the Pens went to work.

Kapanen made a huge drive to the net for his 2nd goal. Started way on the outside of the ice and followed the play beautifully to get to a scoring area down low. That presence is much needed for the Penguins. The whole point of the structure is to collapse on the goal. pic.twitter.com/ODl9BOBlss

You, me, and Bud Dupree were ready to bitch about overpassing on that play, but it worked.  Malkin wouldn’t get an assist, but buy him a vodka for the great job on working it low to Rust.

Pens were feeling themselves.  Kapanen almost buried a natural hat trick like 2 seconds later, but Hart robbed him.

The Pens finally noticed that Ghost Bear was really starting to trip balls on the molly he took before the game, so two of them decided to set up a fire and roast marshmallows in front of Hart.  Poor Ghost was none the wiser.

Bryan Rust pushes the Pittsburgh lead to 2 with the rebound tally in tight!#LetsGoPens pic.twitter.com/NXyK7Frf1I

Nice to see Malkin rewarded for his nifty play at the blue line.  Too easy for Rust.

Flyers were desperate for a lifeline and Lafferty tried to give it to them with an offensive zone penalty.  Killed.

Shortly after the penalty expired, there was an absurd turnover where Letang passed it to McCann who wasn’t looking.  Tristan Jarry would like a word…

Here’s the replay.  Jesse’s video doesn’t show the initial turnover, but trust me, it was uglier than a gimpy raccoon with rabies on the streets of New Jersey.

Here's the big save from Jarry. Kept his pad flush to the post and the puck stayed out as a result. Pretty great athleticism here. Slowed the save down. pic.twitter.com/dJ0p1duOAk

Malkin went off for an iffy tripping penalty as the period was ending.  It would be the Rats’ turn to start a period on the power play.

Pens haven’t had many of these leads going into the 3rd, so you really hoped Jon Taffer gave the speech at intermission.

Malkin followed up a successful Pens PK with an absolutely insane shift which should have resulted in 9 goals.  Somehow, it ended with a whistle and Lafferty in the box (again).

Jarry was having another one of Those Games.  You sensed the Flyers were getting frustrated, which culminated in Jake Voraceck (same face) being denied on a breakaway.

McCann also had a breakaway and fell down.

Hello @Steve_Dangle @AdamWylde @JesseBlake allow me to catch you up on recent developments in Pittsburgh and can you maybe check and make sure you had the correct Cody Ceci? pic.twitter.com/ZvOmKE1VPx

You just love to see it.  Silky passing.

Flyers would mount a push, but come on.

Just for good measure, the Soul of the Pens blue line, and my future father Mike Matheson, pulled out his dagger.

This one will definitely make you smile 😁 pic.twitter.com/njYPLkODh1

The poke at the blue line is impressive enough.  But to have the awareness to keep your head up in that spot, see the goalie breaking, and then fire an accurate shot from that far away is elite shit man.

East is gonna be a Race til the end.  Enjoy Wiz.

Thanks for reading.  Let’s talk hockey and exchange chirps on Twitter @GooeyHockey