Packers Are Likely to Pursue Free Agent WR Will Fuller 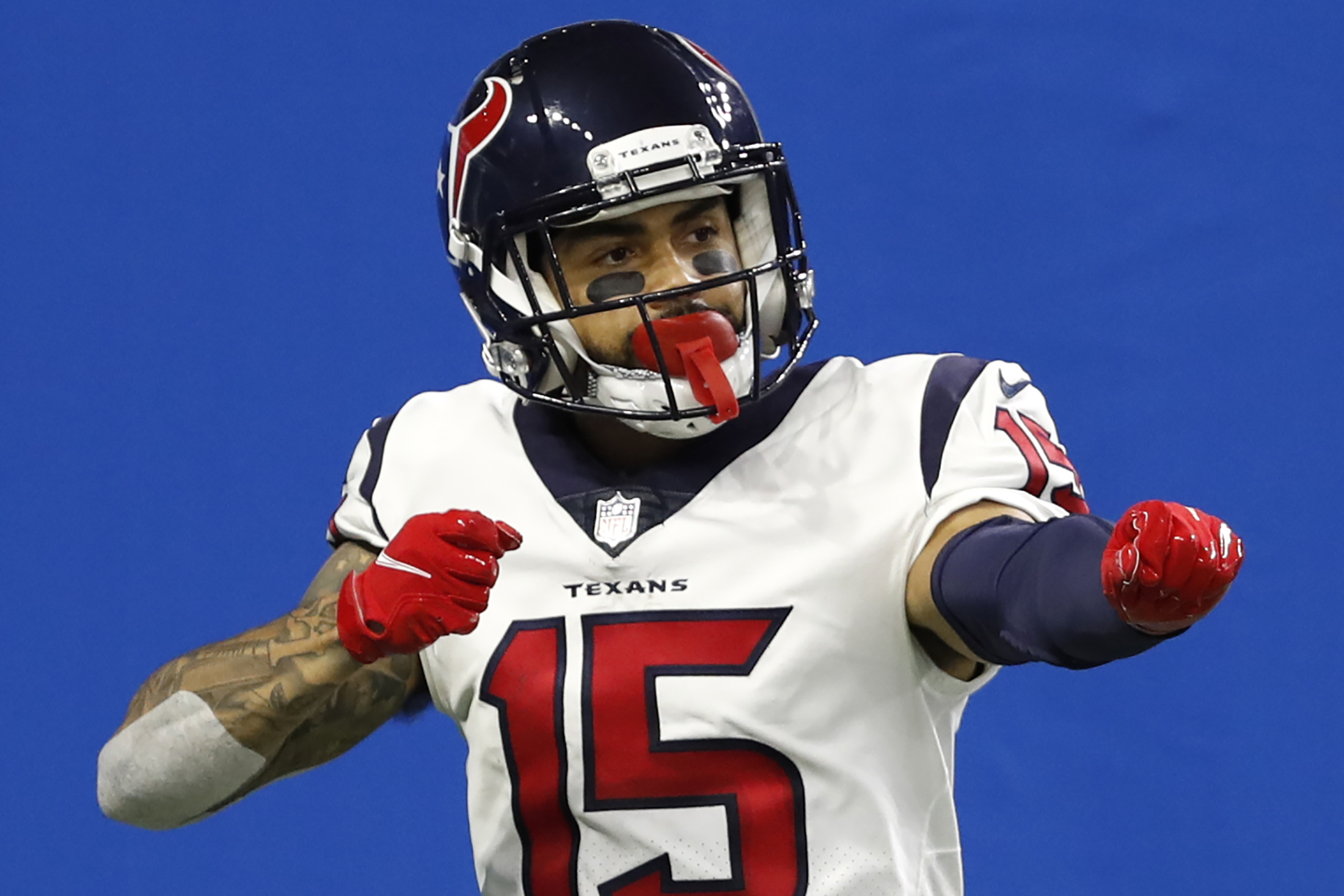 Packers Are Likely to Pursue Free Agent WR Will Fuller

On Monday, the Green Bay Packers found out that Wisconsin native J.J. Watt will not be joining the team after Watt signed a two-year deal with the Arizona Cardinals. But that doesn’t mean the Packers are out of the free agent market. There are still several players the team is likely to pursue as GM Brian Gutekunst looks to improve his roster for 2021. One of them is wide receiver Will Fuller.

The Packers have been looking to improve their depth at wideout for some time now. Davante Adams is clearly the number one receiver, but the team needs more weapons at the position. After failing to add a receiver in last year’s draft and having 2020 free agent Devin Funchess opt out of the 2020 season due to the pandemic, the Packers entered last season with roughly the same cast they had in 2019.

Fuller is an intriguing target for the Packers. The team has been interested in trading for him in the past and according to NFL Network, the Packers and Texans were in negotiations at the trade deadline last year to send the former Notre Dame star to the Packers. The talks broke down, however, because Houston insisted on a second-round draft pick. The Packers didn’t want to give up that much and they wanted an opportunity to negotiate an extension with Fuller before pulling the trigger, something the Texans did not agree to.

Just two weeks after the trade deadline passed, Fuller was suspended by the NFL for six games for violating the league’s policy on PEDs. He served five of those games last season and regardless of where he signs, he will have to sit out the opening game of the 2021 season to complete his suspension.

Fuller brings several assets to the table. He has outstanding speed and the ability to stretch the field. He was timed at 4.32 in the 40-yard dash prior to the 2016 NFL Draft where he was selected 21st overall by the Texans. He can also make intermediate catches consistently in addition to going deep. For the first 11 games this past season, Fuller functioned as the Texans number one receiver after Houston traded DeAndre Hopkins to the Cardinals.

In 2020, Fuller played 11 games for Houston before his suspension, catching a career-high 53 passes for 879 yards and eight touchdowns. All three of those marks were career highs. Had he played 16 games, Fuller was on pace for a 77-catch season for 1,279 yards and 12 touchdowns.

Fuller has a connection with Packers head coach Matt LaFleur. LaFleur was the quarterbacks coach at Notre Dame in 2014 while Fuller was a receiver there. In fact, 2014 was Fuller’s most productive season with the Fighting Irish when he had 76 catches for 1,094 yards and 15 touchdowns.

LaFleur had this to say about Fuller before the teams met in Houston last season. “What a great kid, what a great guy,” LaFleur said. “Man, does he have a lot of juice. He’s been a lot of fun to watch over these last couple years. You can really see him improving every year he gets out there on that field. He’s a legitimate number one receiver and he definitely has the speed that you’ve got to know where he’s at at all times.”

One problem Fuller has had over the course of his NFL career is staying healthy. He has never played 16 games in a season. He missed time in 2017 with a broken collarbone, had a torn ACL that cost him time in 2018.

Fuller may also help the Packers in another area they have struggled with in recent years. He does have experience as a punt returner including a 67-yard touchdown back in 2016. Last year, he returned two punts for the Texans after being their regular punt returner in 2016 and 2017. The Packers are unlikely to use Fuller as their first option as a punt returner because of the fear of losing him to injury, but he could provide the team with an alternative even if they use him only in desperate situations.

He also has the speed to run jet sweeps, reverses and other gadget plays for the Packers.

Fuller is still in his prime. He will turn 27 before the start of the season, so signing him to a four-year contract would give the Packers the best seasons of his career.

The Packers could gain another strong offensive weapon, show Aaron Rodgers they are all-in on winning now and reunite LaFleur with a player he has worked with before and likes a lot. If the price is not exorbitant, Fuller would be a great fit for the Packers in 2021 and beyond.