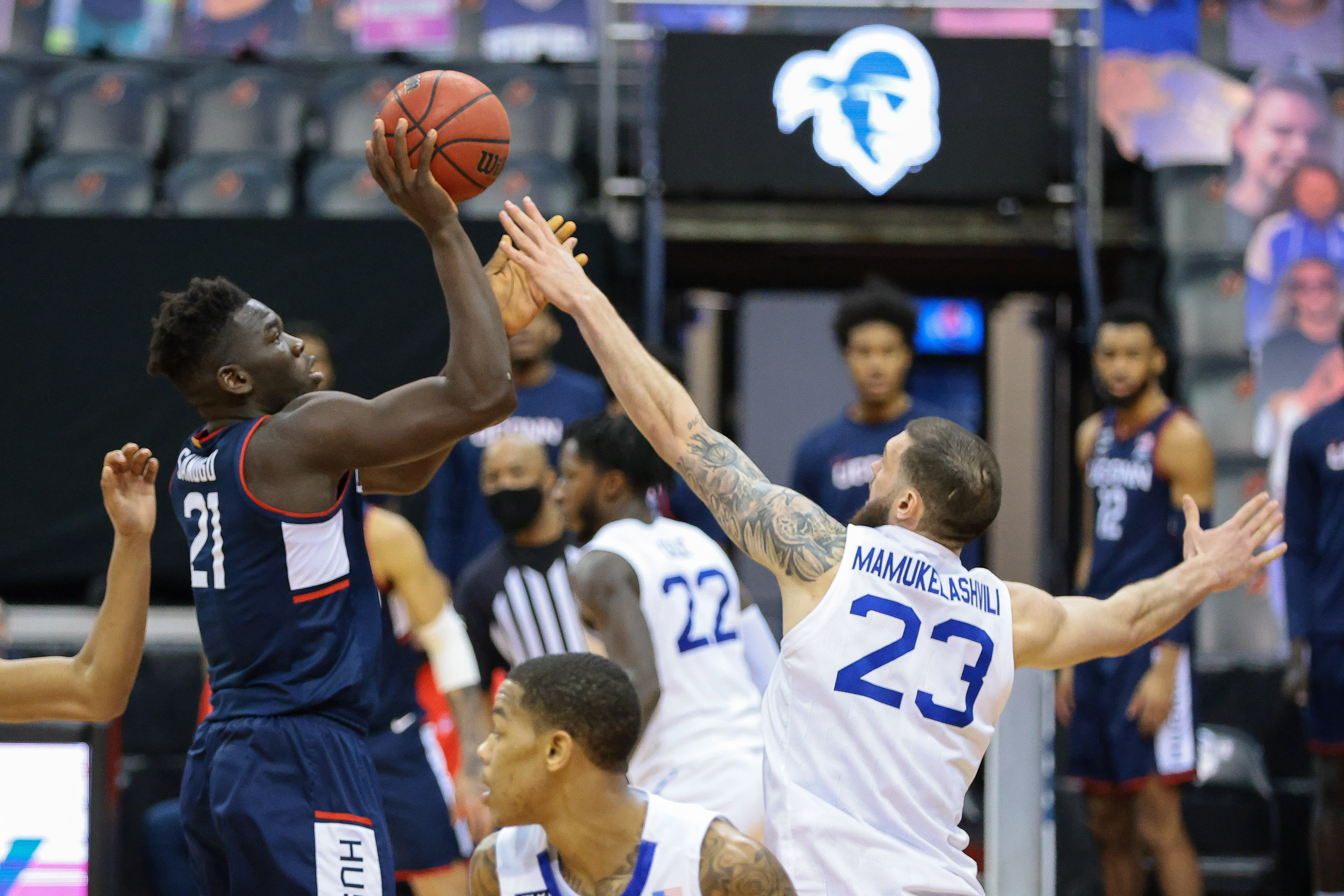 With the start of the New Year, public companies full-year results are announced, and since sports betting has been legalized in some states we’re seeing how much is bet via their revenue. As with most things, there are spikes and dips, and that’s the case when it comes to amounts bet. This is because large sporting events see huge spikes compared to weekly matches. We’re going to take a look at which events get the most amount of money placed on them. 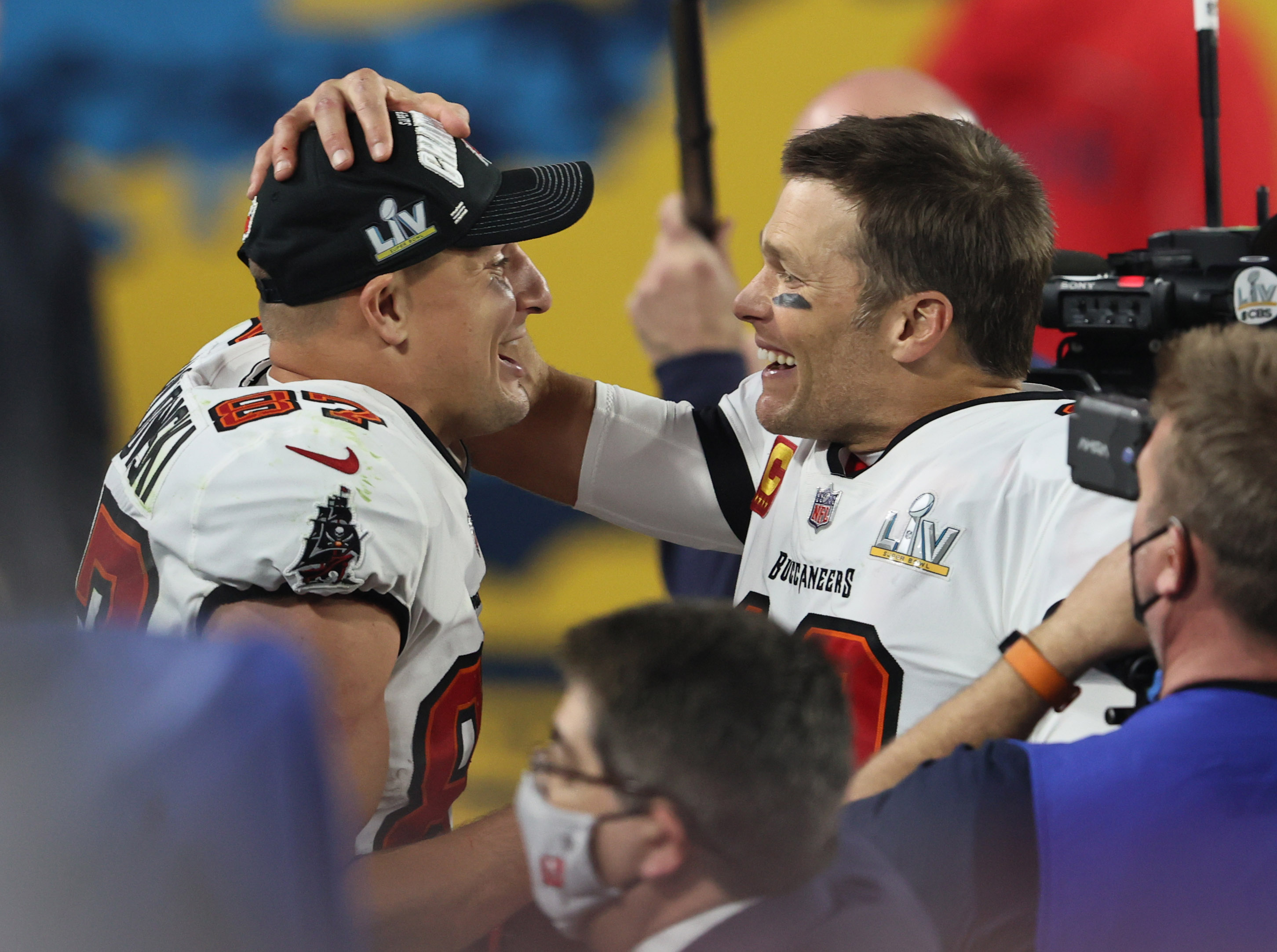 The Super Bowl is arguably the biggest sporting event in the American calendar. It obviously is in the American football calendar. That’s why it sees such huge amounts of bets placed on it, not just in the US but across the globe too. You’ll find bookmakers offering new players free bets, and free spins no deposit as the viewership is so large.

Although we don’t know the exact number wagered, estimates range from $300-500m on the game. Some states don’t announce how much was wagered on single events that’s why it’s hard to get precise figures. There’s also the fact that a lot of people would have bet at offshore bookies. Especially those living in states that haven’t yet regulated. Still, it’s a lot of money for the states that have legalized sports betting, and as more states regulate it will just increase.

Now for the tournament that receives the highest number of bets placed, the soccer World Cup. The fact that lots of countries take part means that it’s the most viewed sporting event of the year, when it comes around every four years.

The previous World Cup was hosted in Russia and saw a huge €136 billion bet on it over the entire tournament, that’s €2.1 billion per match. These numbers are of course worldwide betting turnover not solely one country. Still, it’s a huge figure. We’re keen to see how the 2026 World Cup will fare as it’s being held in the United States, Canada, and Mexico. The host cities haven’t been announced yet, but 17 US cities have put their names forward including Miami, Seattle, and Los Angeles to name a few. 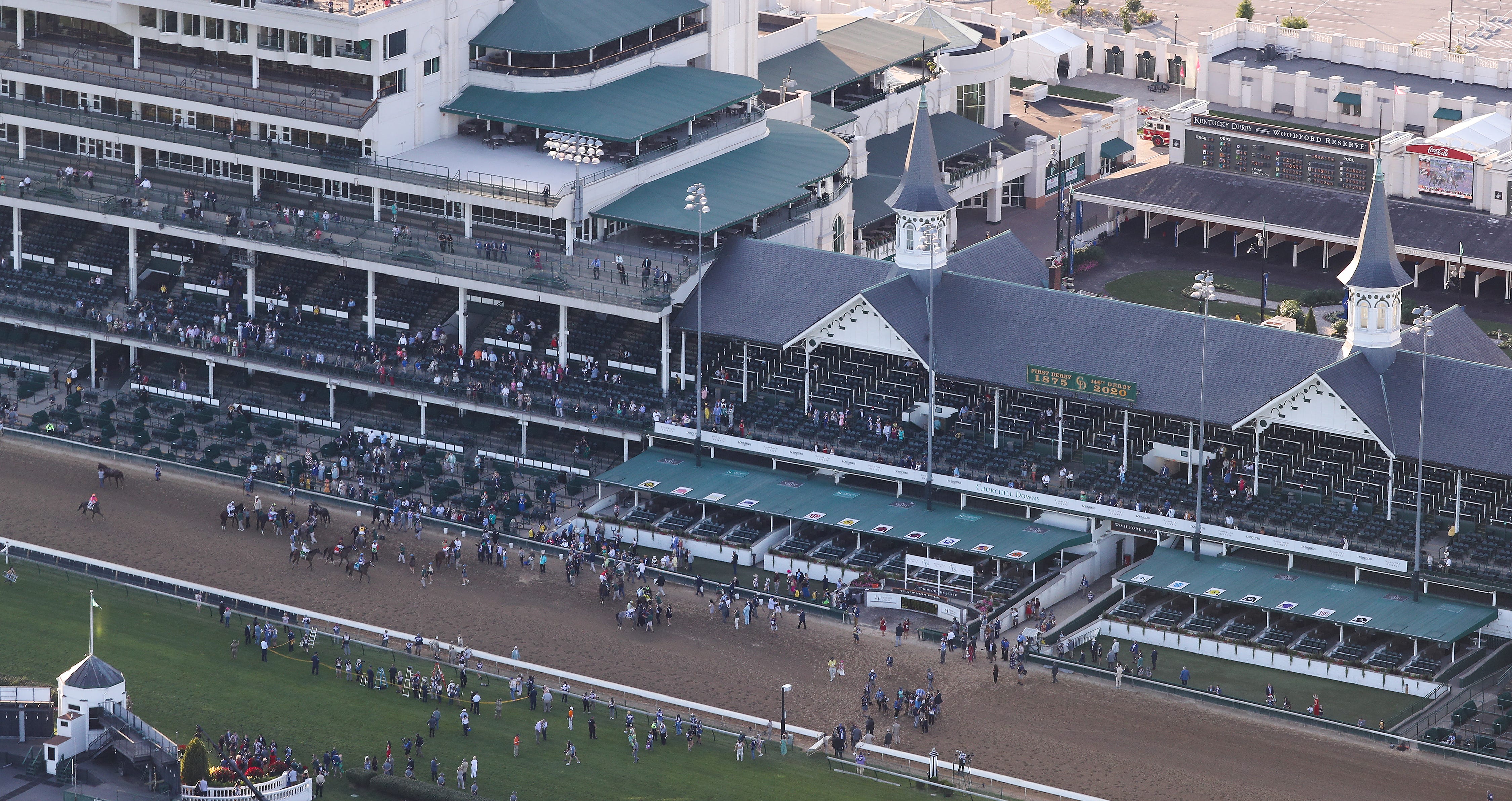 Sep 5, 2020; Louisville, Kentucky, USA; Churchill Downs had few spectators at the track to watch the Kentucky Derby due to the coronavirus pandemic in Louisville, Ky. on Sept. 5, 2020. The horses were making their way back to the winner’s circle after the race. Mandatory Credit: Sam Upshaw Jr./Louisville Courier Journal-USA TODAY NETWORK

Horse racing has been a big sport to gamble on in the US for some time now. The largest race of them all in America is the Kentucky Derby. This is a two-week festival that was first inaugurated back in 1875. Although it doesn’t see the same size of money bet on like the events above it still has a lot wagered on it.

Due to the coronavirus pandemic, the 2020 event had to be rescheduled from the April/May meeting to September. This affected the amount that was bet on the whole event as well as the main race. In 2020 the amount bet on the Kentucky Derby race was $79.4 million, but, the year before saw $165.5 million in bets. Hopefully the 2021 meeting will be larger than this and even have some spectators. Churchill Downs are considering increasing the number of tickets available for the event.

It’s everyone’s favorite college basketball event, the NCAA tournament or as people like to refer to it, March Madness. This knockout tournament sees 68 college teams go head-to-head to make it to the final two to try to win the title.

It’s a great tournament to watch as there are lots of games and you get to see who the future stars of the NBA will be. Due to the number of games, bookmakers love March Madness as it brings a lot of bets. Some states don’t allow people to bet on college sports so there’s definitely some revenue going to offshore bookmakers. The American Gaming Association estimated that $10.4 billion was bet on this tournament in 2019, with 97% of the bets going to offshore bookies. That’s a huge amount. March Madness 2021 is set to be the biggest yet for legal bookies.