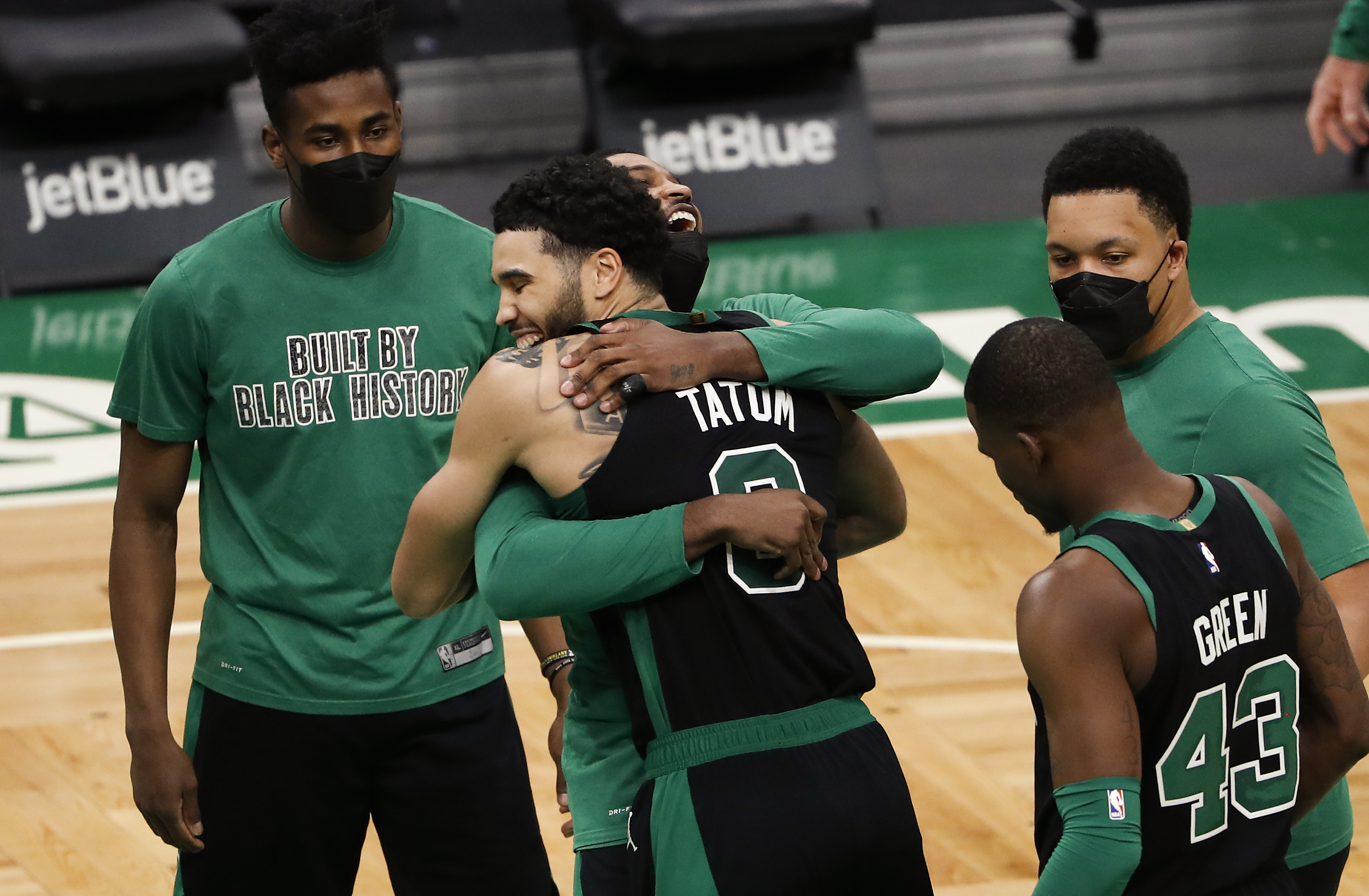 The Celtics clearly must have gotten wind of my article last week. Either that or they began trusting each other and Brad Stevens again, as they have won three straight and look to close out the first half of the season with a win against the COVID-depleted Raptors.

The Raptors are 0-2 this season against the Celtics, having lost 126-114 on January 4 and 120-106 on February 11. Thursday night’s game is just a confluence of unfortunate events for Toronto who will once again be short five players and playing on the second night of a back-to-back having arrived in Boston just after 2 a.m. Thursday morning.

The Celtics, conversely, are coming off three straight home victories and have been awaiting the Raptors since Tuesday when they knocked off the Los Angeles Clippers 117-112.

Those five players include Pascal Siakam, Fred Vanvleet, and OG Anunoby. Nick Nurse and most of the coaching staff are also out.

A four-game winning streak would help quell any major doubts about whether this team can really compete together. That being said, the Celtics still have a few glaring needs if they want to be labeled “contenders” to win a championship. While Rob Williams has improved his play as of late, the Celtics still need a big to stop the Embiids of the league. Additionally, the Celtics need scoring and wing depth, a position that Shams mentioned in his NBA rumors article this morning:

Among top trade targets for the Celtics: Detroit’s Jerami Grant, sources said. Grant is having a breakout season, averaging 23.4 points, 5.3 rebounds, 2.9 assists and 1.1 steals per game. He is a leader for the Most Improved Player of the Year award.

The Celtics and Hornets are among teams interested in Magic two-time All-Star Nikola Vucevic, sources said. Rival teams expect that any haul for Vucevic would have to be massive. The 7-foot big man is having his best NBA season, averaging 24.5 points, 11.7 rebounds and 3.7 assists while shooting 41.8 percent from 3-point range.

The Celtics need to take care of business tonight and hopefully get some rest this weekend, and Danny needs to figure out what the best move will be to vault this team to the next level. Here’s to progress!

Grant is in the midst of his best season as a pro, and despite him not being selected for his first All-Star appearance this year, many teams have checked in on his availability and made offers, per league sources. However, Detroit appears to have *no interest* whatsoever in trading Grant, who is averaging 23.4 points this season and is in a good position to win the NBA’s Most Improved Award, per league sources.

Grant’s relationship with (GM Troy) Weaver is very strong. It’s a big reason why the 26-year-old left a winning situation in Denver to join the rebuilding Pistons. Grant is considered a franchise building block and embodies everything Detroit wants its culture to be about moving forward.