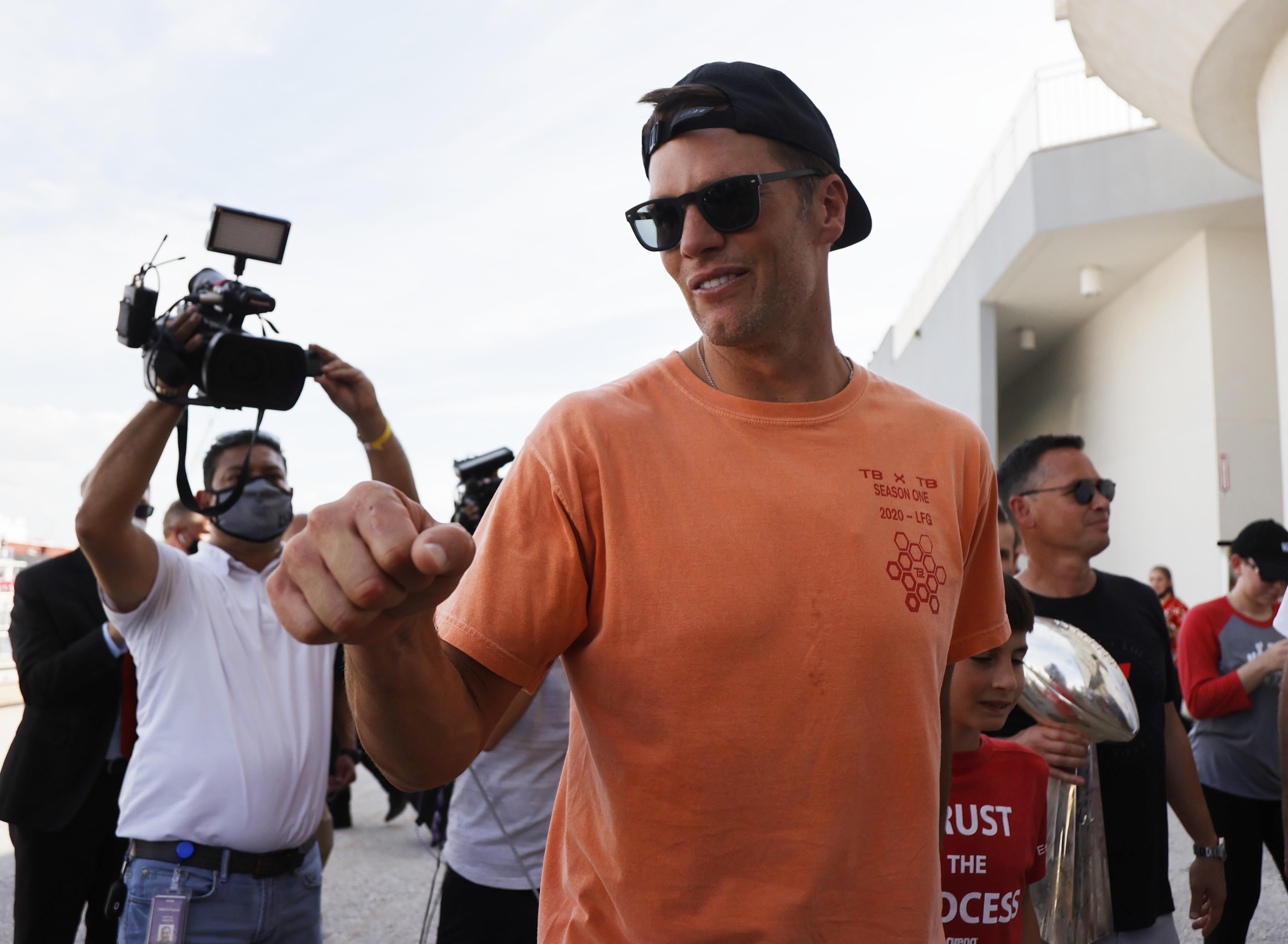 Baker Mayfield set the social media world on fire with a hot take about aliens, and now even Tom Brady has entered the fray.

Brady is known for going all-in and staying focused on the task at hand during the season — winning — by constantly watching film and keeping his body in peak shape, even at 43 years of age. But the offseason has just recently begun, and not only that, he just led his team to a Super Bowl win. As such, he has plenty of time on his hands.

So when Mayfield shared a ridiculous, clickbait-type story about him and his wife, Emily, seeing a UFO, even Brady couldn’t help but chime in, just like the rest of us.

How do you know I’ve never seen aliens Colin? https://t.co/j4ycqKQdDV

Brady may now have seven Super Bowl rings, but maybe he’s more like the rest of us than we once thought. We’ve all reacted to Mayfield’s silly tweet this week, and now TB12 has as well.