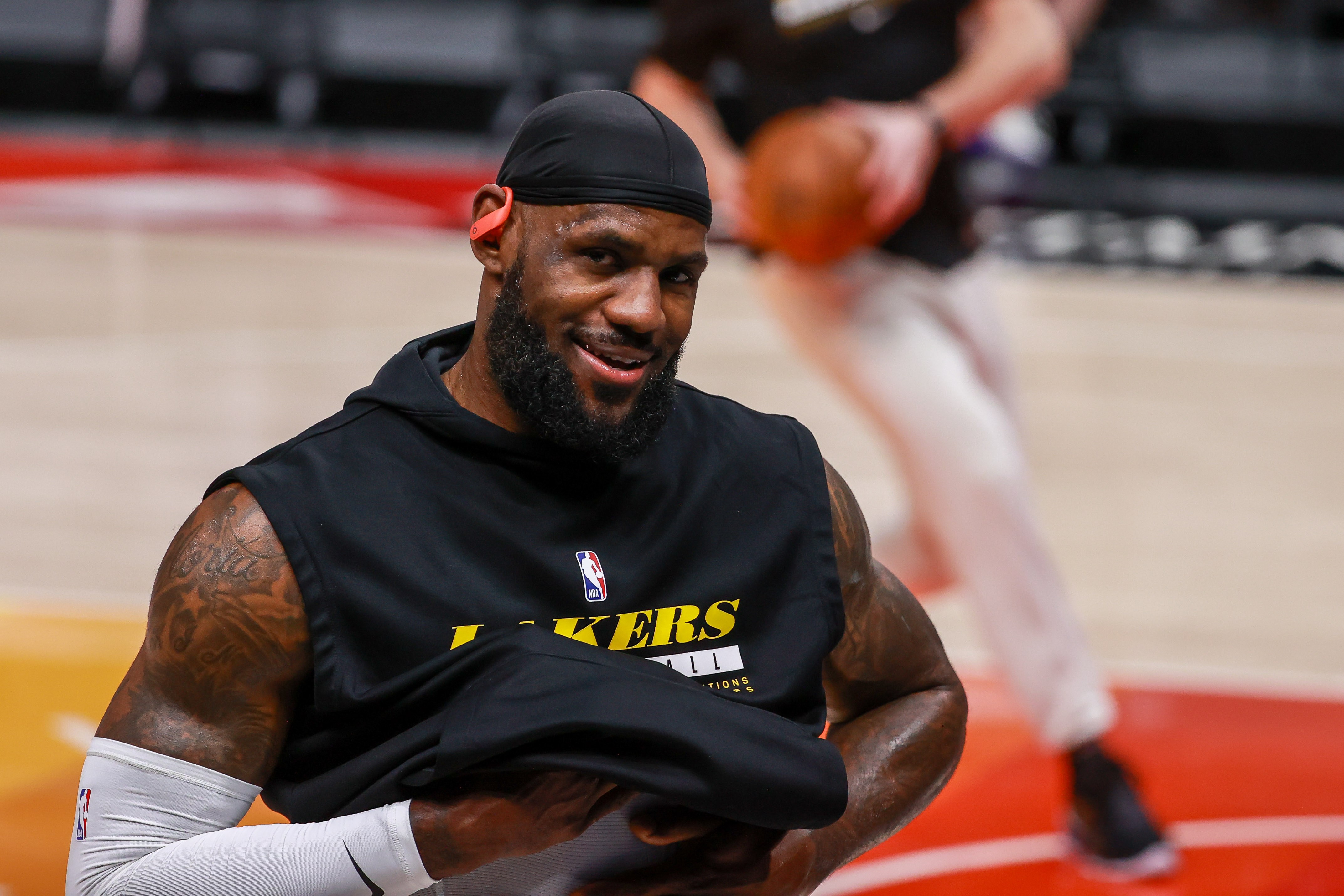 Since their debut as a brand in2003, the Nike LeBron shoe line has been a center of attraction to fans on-court and even the general public. These shoes are recognized and appreciated for the kind of comfort they grant, their strength, and their aesthetic.

The Nike LeBron collection has continually exercised top-of-the-line innovation and the highest technology. They ensure that every piece they release to the public meets their top purposes. That’s why their top-notch sneakers continue to dominate the streets and interest more fans. Due to the ever-growing fan base, the brand has consistently released new designs and introduced limited re-releases to cater to their customers’ demands.

Their debut mainline was the Air Zoom Generation, which they released in the market in 2003 and 2004. The piece was well-received, and they subsequently released another line of Zoom LeBron II, a series in 2004 and 2015. Since then, they have always continued to make new releases and provide series to their shoes.

Materials, designs, and colorways have changed over the years of new releases. However, the Nike LeBron brand’s quality has consistently remained the best, with their ability to provide power and speed enhancing over the years. The LeBron James new shoes hitting the markets in 2021 have kept the golden feature and perform even much better.

How did it start? 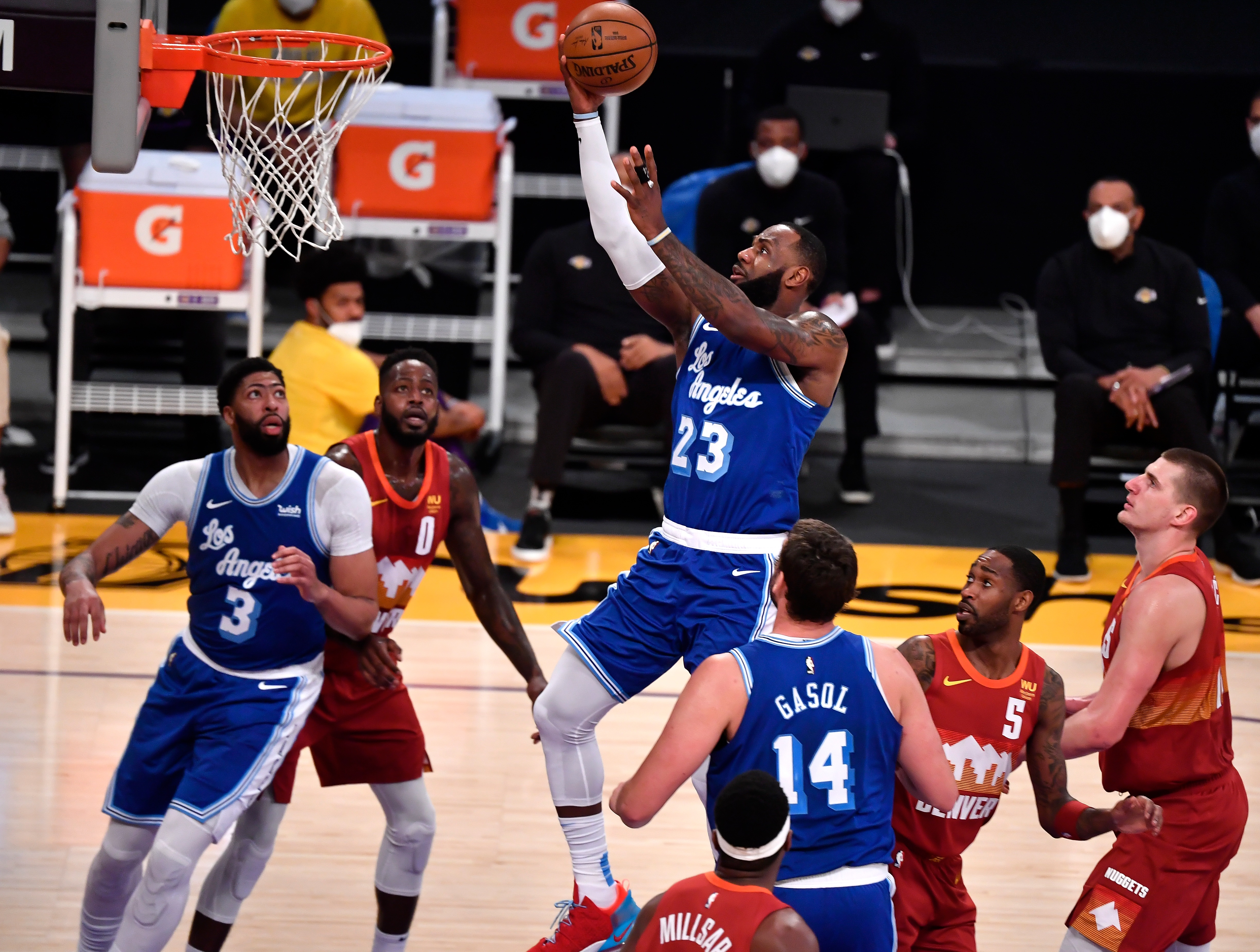 The beginning of LeBron shoe signature brand dates back to 2003 when the teenager joined NBA after graduating from high school. Nike Basketball spotted a potential talent and ambition in the teenager and decided to risk a $90 deal on the upcoming champion. This move stirred many emotions from various individuals who thought the stake was too high for the rookie they saw in LeBron.

The critics even wondered whether Nike was too desperate to replace their star, Michael Jordan. They asked whether the company didn’t learn from previous stars who tried to match up to Jordan but couldn’t.

Although everyone thought it was a waste, Nike was not shaken. They believed that LeBron’s supernatural gifts of power and flight on the court would most probably wow audiences. They then hoped that the champion’s performance would inspire the audience to purchase his shoes.

While it’s evident that LeBron’s signature shoes couldn’t draw excessive numbers as Air Jordan did, the champ was also not to undermine. He had the skills and passion for moving the blocks and hit the top. The lucrative deal from the giant Basketball design house gave him the thrust. It made him a multi-millionaire even before his drafting.

It wasn’t easy for any player endorsed by Nike to find their shoes ready while entering the league. Well, LeBron’s case was different. Nike used the best of their technology to design LeBron’s first signature line, Air Zoom Edition. His shoe was ready and waiting on his debut to the league.

What also caught much attention was the design and inspiration behind it. A Hummer H2 inspired its design that LeBron’s mother gave him while in high school. The line identified with him, including his physical phenomenon. It had unique features, like large air ducts for ventilation and weight reduction in the midfoot area and molded mesh in the midfoot and heel. Another notable factor in the shoe line was its excellent cushioning, a composite plate, and an external heel counter to complement LeBron’s freakish athleticism. With the look at how the shoe was built, it was easy to denote that Nike created it for their “special one.”

After the first release, the public reception was good, and Nike made good sales from the line. That prompted them to design and to release subsequent series in different colorways. The next release was the Nike Zoom LeBron II, which continued to the VIII series. Each line in the series had various colorways. Here is a breakdown of the series:

After the lines came LeBron James’ new shoes, Nike LeBron 18 Home, yet to be released in 2021. Nike released the new LeBron sneakers silhouette for retail on September 21, 2020, in China’s exclusive colorway, the “Empire Jade.” Like the previous LeBron brands, which emphasized strength and comfort, this newcomer also offers excellent comfort. It is designed to boost every player’s speed and power.

Why call it home?

The new line of the LeBron brand features the word “Home” as part of its name. Many people often wonder why they decided to call it that way.

The shoe features a new version of looks that celebrates the fashionable Lakers’ home jersey, consisting of a yellow and black jersey. Unlike the previous releases in the line, this new LeBron sneaker doesn’t have the dominant purple and gold colors standard in the other designs. Instead, it imitates the iconic Los Angeles’ Lakers’ colors. It comes dressed in black, white, and Amarillo color schemes. 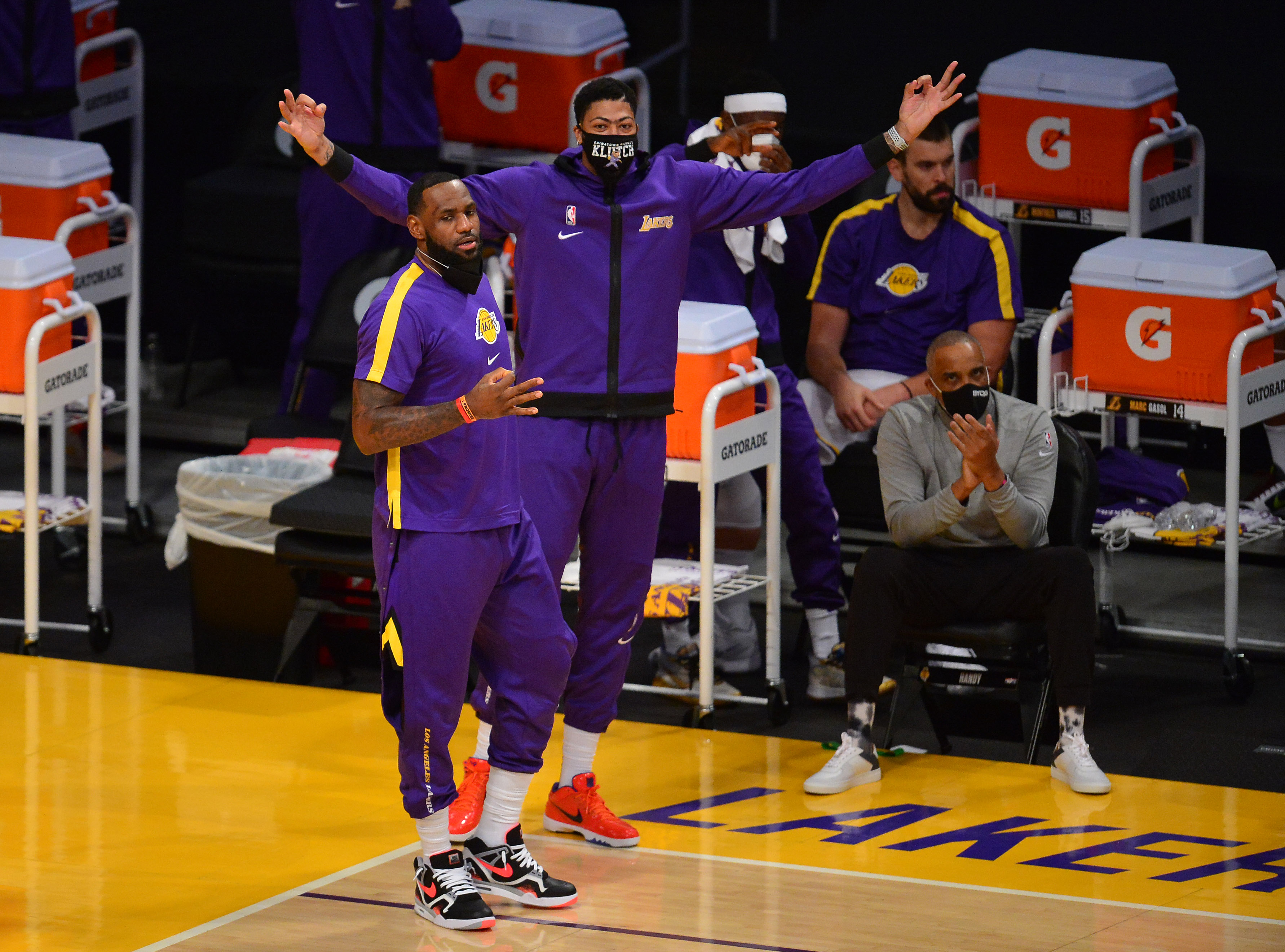 Nike LeBron collection is widely recognized for its innovative technology, an essential feature for its tremendous growth. This brand creates a pool of chromatic sneakers in rich colors and designs easily noticeable in the stores and distinctive on the streets. That same feature runs down all their lines, and their latest release carries some of the best of their characteristics.

At a single glance, anyone can notice the level of expertise and passion put in developing the latest LeBron sneakers. With a focus on maximizing speed and power to the player, Jason Petriel visibly got very surgical while working on the brand to make it perfect to the slightest detail.

The original design starts with a white knitted upper. The black and gold detailing throughout the other parts aesthetically contrast the white on top. The heels are black, with dotted laces of black and yellow on the sides. LeBron’s number “23” is tactfully done, exactly as it appears on his jersey, in the insole. The shoe then has a white rubber sole to give its complete aesthetic look.

While the original design comes in the standard colors, the line has several colorways, which gives everyone a choice to pick and match their style. Some of these colorways include:

The options are numerous, and everyone can easily spot a choice to match their lifestyle and fashion. The silhouette already debuted in the retail market. As a result, 2021 is a busy year for the LeBron line lovers since it will see significant releases throughout the year. The latest introductions start from as early as January, with substantial activities in February and March. Most of the colorways will be available at select retails or Nike.com at $200, while others can go low or high.