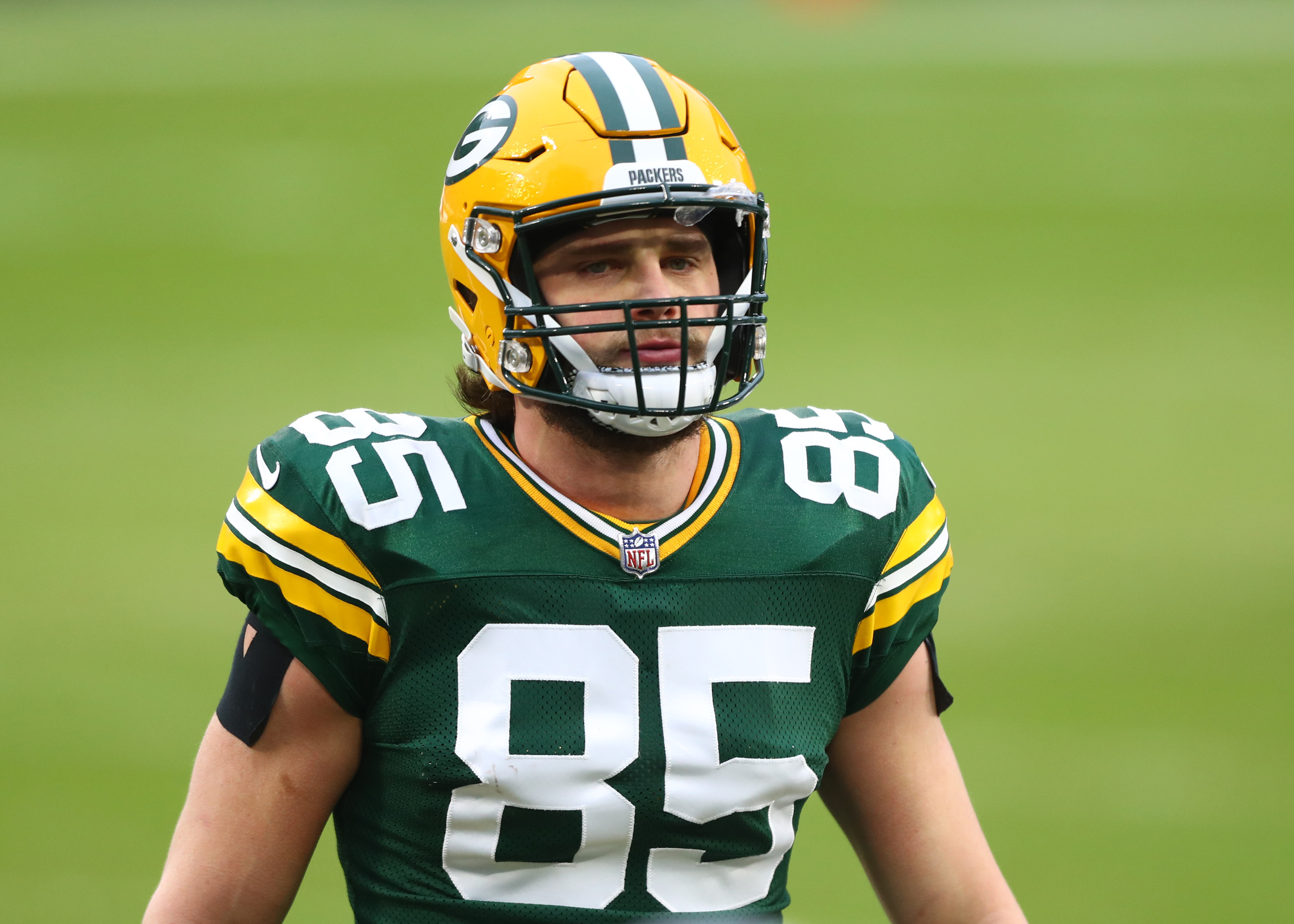 Green Bay Packers head coach Matt LaFleur places a lot of importance on the tight end position in his offensive scheme, yet as the Packers head into the offseason, there is a lot of uncertainty surrounding tight end on the roster.

Here is a look at Green Bay’s tight end situation as we are preparing for the start of the new NFL year:

Tonyan is a restricted free agent and the Packers must determine how much they value last year’s starter. GM Brian Gutekunst must decide what tender to place on Tonyan although most of the talk is a second round tender. That means that the Packers would receive a second round pick if Tonyan signs with another team. It also means that the Packers would have to pay him on a one-year tender if they cannot reach a long-term deal with the former Indiana State star.

Tonyan had a breakout season in 2020, catching 52 passes for 586 yards and 11 touchdowns. He had a catch percentage of 88.1 according to pro-football-reference.com and by the end of the season, Aaron Rodgers knew he had a reliable route runner and red zone target in Tonyan.

The Packers will likely bring Tonyan back, but at what cost and for how long? Has he reached his ceiling or can he become a consistent Pro Bowl caliber performer? These are the questions Gute must answer this offseason.

Lewis is an unrestricted free agent. The former UCLA star will be 37 by the time the 2021 season gets under way but he still has value to the team.

Lewis caught 10 passes for 107 yards and three touchdowns. He can no longer stretch the field but he still has reliable hands to catch short passes.

His biggest value remains as a blocker on the field and as a respected leader in the locker room. The Packers would love to bring him back for another year but can they afford to pay him and still fill their other needs while staying under the salary cap?

Injuries have slowed Sternberger’s progress over his first two seasons. After missing the first half of his rookie campaign due to an injury, he started 2020 on the Covid-19 reserve list and had a slow start to the season as a result.

The former Texas A&M star had 12 catches for 114 yards and a touchdown for the Packers while playing in 12 games. He still needs to improve his blocking and his consistency. The Packers had high hopes that Sternberger could be effective downfield weapon but he has yet to show that ability in the NFL.

Sternberger needs to stay healthy and get on the field more often to realize his potential. This will be a make or break season for him.

The Packers selected Deguara in the third round of the 2020 draft and LaFleur was impressed with his potential because of his skills and versatility. Unfortunately, Deguara was lost for the season due to injury in Week 4 and appeared in only two games as a rookie. He caught one pass for 12 yards in the season opener against Minnesota.

Deguara will see action at tight end, fullback and H-back and should play a bigger role in the offense in his second NFL season. If he can realize his potential and take a second year jump, he could see the field a lot in 2021.

Dafney was a nice story for the Packers late in the season. When injuries struck the team at tight end, they signed the Indiana State alum and he played in five games for the Pack. Dafney was a willing blocker and caught two passes for 26 yards and his first NFL touchdown.

Dafney is under contract and will be back to compete for a roster spot as a depth tight end and special teams contributor in 2021.

Lovett played fullback and tight end for the Packers before suffering a season-ending injury. The Princeton product ran the ball three times for six yards and saw plenty of time on special teams when he was active.

Lovett’s versatility may give him a chance to stick on the roster next season but he will have an uphill battle if Lewis and Tonyan return.

Will the Packers be able to keep Tonyan? Will Lewis be back? If the answer is no, the Packers top two tight ends from 2020 will be gone next season. The development of young draft picks like Sternberger and Deguara will be key to the depth at this position. LaFleur likes to use multiple tight ends so having plenty of assets here is important to the Packers.