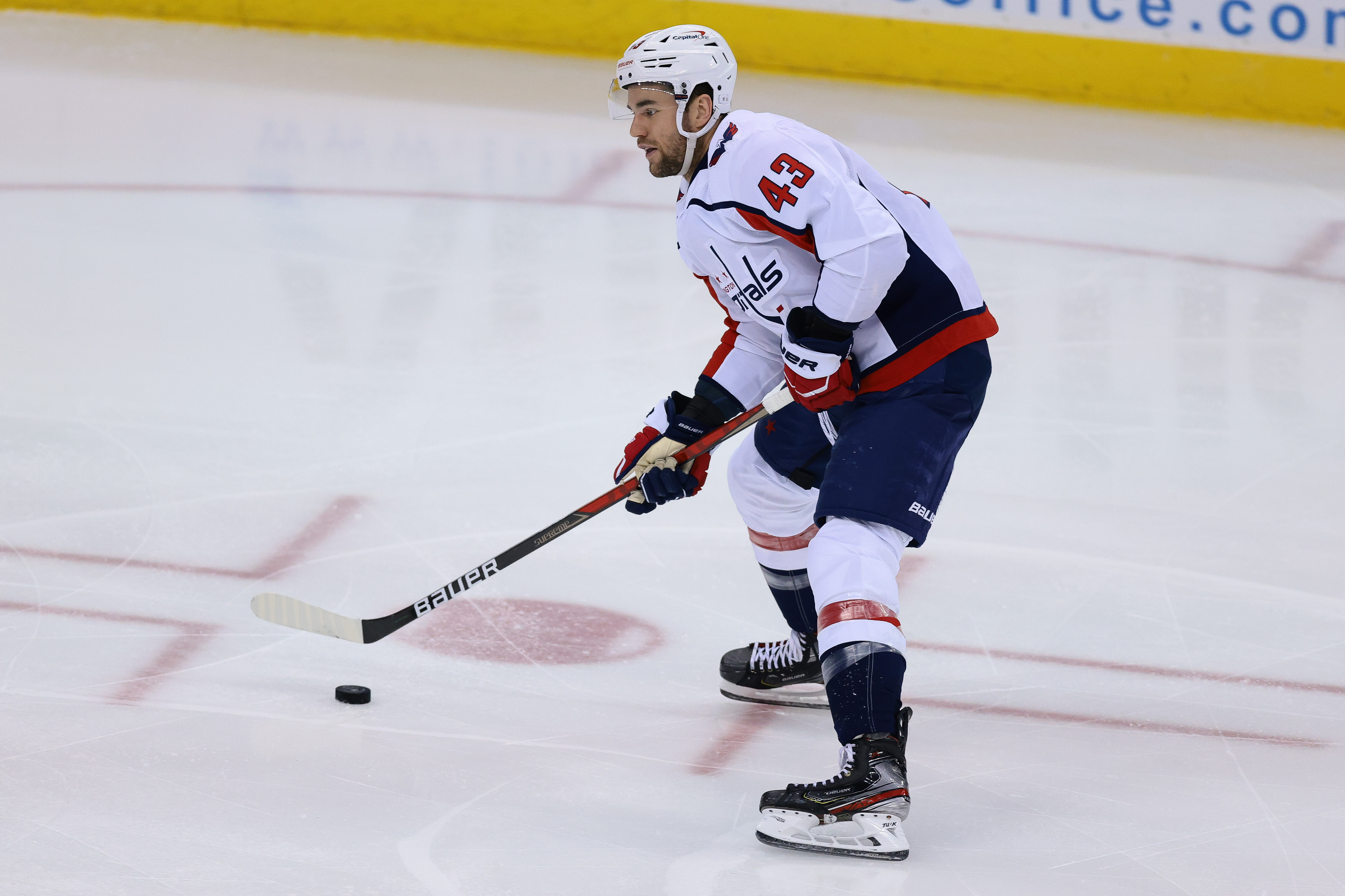 The National Hockey League has suspended Washington Capitals right winger Tom Wilson of Toronto, Ontario seven games according to Rogers Sportsnet on Saturday. He was disciplined for a head-hit on Boston Bruins defenseman Brandon Carlo of Colorado Springs, CO in a game between the Bruins and Capitals on Friday night. The Bruins won the game 5-1.

According to Greg Wyshynski of ESPN, one reason why Wilson was suspended is because Carlo was in a “defenseless position.” Carlo was sent to hospital after the incident took place, and is expected to be out long-term for the Bruins. Wilson will not be paid while being suspended, and will have to forfeit $311,781.61 of his salary.

Wilson argued that Carlo was in a vulnerable position. The NHL responded by arguing that Wilson’s suspension was because of the head hit. The fact that Wilson was not given an individual penalty on the play was harshly criticized by Bruins play-by-play broadcaster Jack Edwards. Wilson was involved in two fights during the game. The first was against Jarred Tinordi of Burnsville, MN, and the second against Trent Frederic of St. Louis, MO. In all, Wilson had 10 penalty minutes, but none for the hit on Carlo.

This has been the fifth time in Wilson’s career he has been suspended. His previous suspensions came on September 22, 2017 for an exhibition hit on Robert Thomas of the St. Louis Blues (two preseason games), on October 3, 2017 for boarding Sammy Blais of the Blues in another exhibition game (four regular season games), on May 2, 2018 for a check on Zach Aston-Reese of the Pittsburgh Penguins which broke Aston-Reese’s jaw and forced a concussion (three playoff games), and on October 3, 2018 for a check to the head on Oskar Sundqvist of the Blues (14 games). Like the hits on Thomas and Blais, the hit on Sundqvist was in the preseason. Wilson was initially suspended the whole season for the hit on Sundqvist, but was then reduced by an arbitrator.