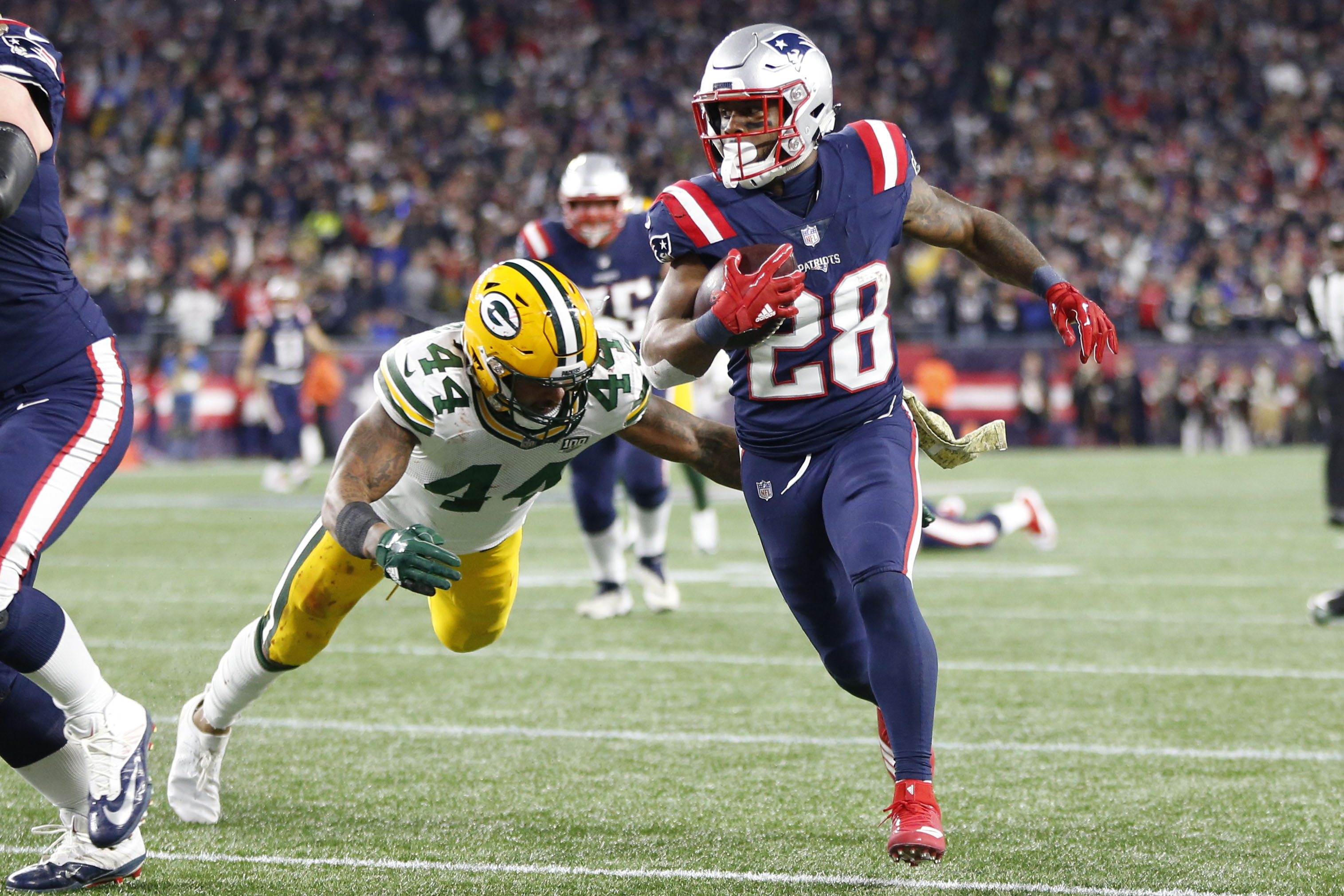 Free agency is just around the corner and the Packers have a lot of questions at running back. Both Aaron Jones and Jamaal Williams are scheduled to hit the open market unless the Packers tag one of them or reach a new deal with either player before free agency begins.

The team has second-year man A.J. Dillon waiting in the wings, but if either of the team’s top two runners leave, GM Brian Gutekunst will need to reinforce the team’s talent at this position.

Here is a look at five running backs the Packers could target in free agency this offseason:

Brown spent his entire six-year NFL career with the Rams. He carried the ball 101 times for 419 yards in 2020 while rushing for five touchdowns. All three of those marks were career bests. He also caught 23 passes for 162 yards which was also a career high.

Brown will be 28 before the start of training camp this year and the former Texas star would be a low-cost, complimentary back to spell the starter.

One possible issue is that Brown’s pass blocking did not grade out well last season. This would be a concern for Matt LaFleur if Brown had to play extensively in the Green Bay offense.

Brown would not be exciting, but he’d be a reliable and inexpensive addition to the roster.

Gurley is not the same player he was in his first four seasons with the Rams. His knee issues have slowed him down and he is now a very average back who occasionally flashes something more.

In 2020, Gurley had a career-low 3.5-yard average yards per rush while gaining 678 yards on 195 carries. He has an excellent nose for the end zone and scored nine touchdowns for the Falcons last year. He already has four seasons of 10 or more touchdowns on the ground. Gurley is a competent receiver but is no longer a breakaway threat.

The biggest concerns are Gurley’s arthritic knee which will limit his workload and his potential price tag which could be higher than the Packers want to pay. The three-time Pro Bowler should not expect to get paid based on his past performances in Los Angeles when he was one of the most dominant players in the NFL.

At this point in his career, Gurley is a complimentary back who can help but not carry a team. His injury history may make a lot of teams wary of adding him.

Gallman is younger (26) and more productive than Brown and has less of an injury history than Gurley. The former Clemson star started 10 games for the Giants last season, gaining 682 yards and averaging 4.6-yards per carry. He also scored six rushing touchdowns and caught 21 passes.

Overall, Gallman is the type of player who does everything fairly well but is not outstanding in any particular area. He has some elusiveness and power and can make one-cut runs that the Packers often like.

Gallman also grades out as a better pass protector than Brown although he is not as good a receiver as Brown would be. The price tag for Gallman would also be a bit higher.

Conner is a reliable runner who has averaged 4.3-yards per carry in his four seasons with the Steelers. He earned Pro Bowl recognition after the 2018 season when he gained 973 yards and scored 12 touchdowns.

Last year, the former University of Pittsburgh star gained 721 yards and scored six touchdowns. Conner is also a good receiver out of the backfield which would make him an even bigger asset to Matt LaFleur’s offense which calls on runners to catch passes.

Connor is a physical runner with limited speed. His style may be too similar to Dillon’s for the Packers to consider adding him as a free agent, but he is also one of the better running backs available in free agency this year. His price tag will also be an issue for a Packers team up against the salary cap this offseason.

White is not a great runner, but his ability to catch passes out of the backfield is first rate and that alone may make him an excellent complement to Dillon. He should also come at a reasonable price.

White has experience in playoff games and has played well in clutch situations. In Super Bowl LI against an Atlanta team that featured Matt LaFleur on its coaching staff, White scored three touchdowns and caught 14 passes for 110 yards. He’s played in three Super Bowls with the Patriots, winning two of them.

White is a very average runner and wouldn’t be able to make more than a handful of carries per game at this stage in his career. His pass blocking is also not strong which may be a concern for LaFleur and his staff.

White would not be a starter, but he could be a useful complimentary back and role player who would add big-game experience and pass catching ability out of the backfield for the Packers offense.