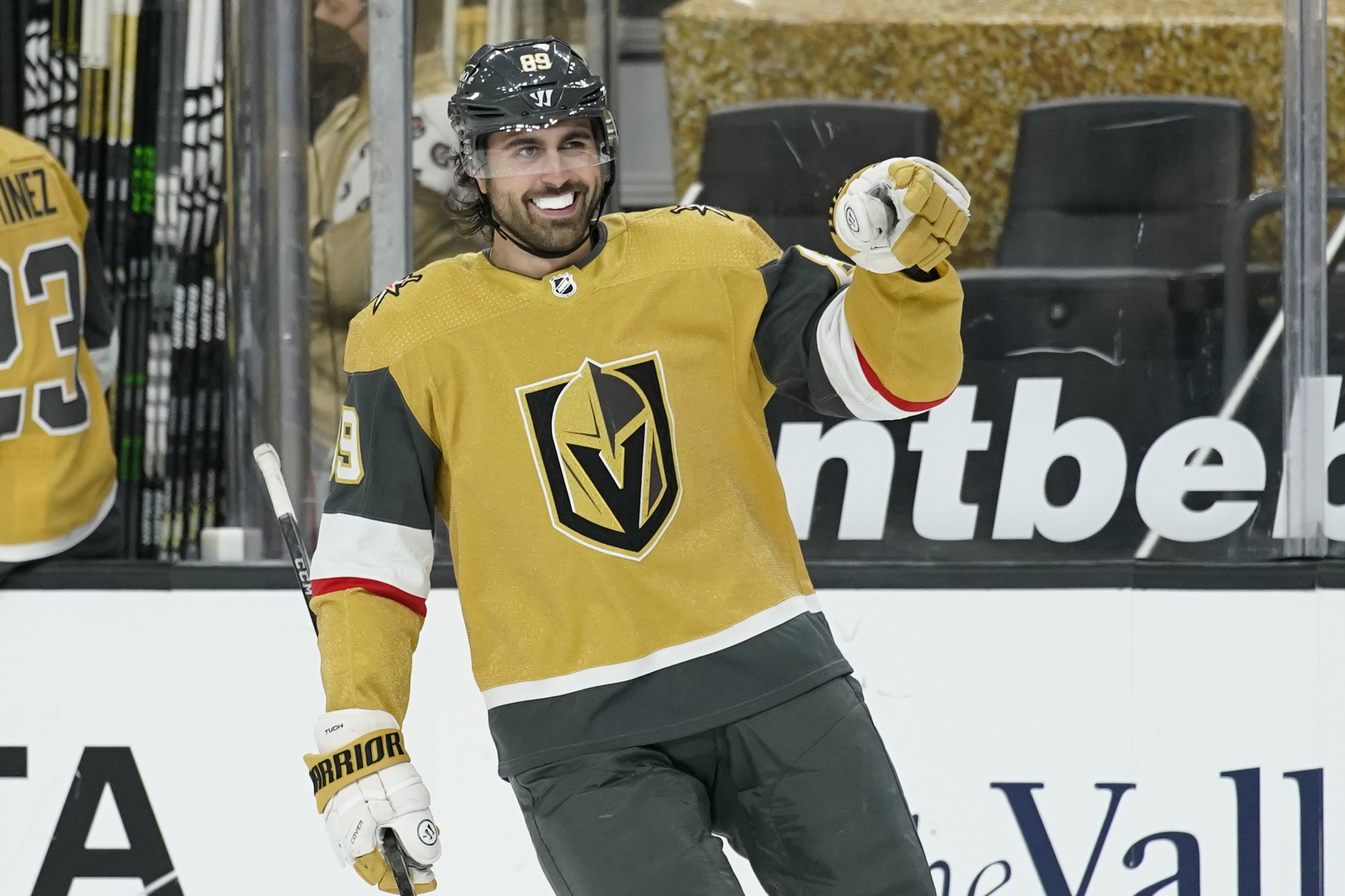 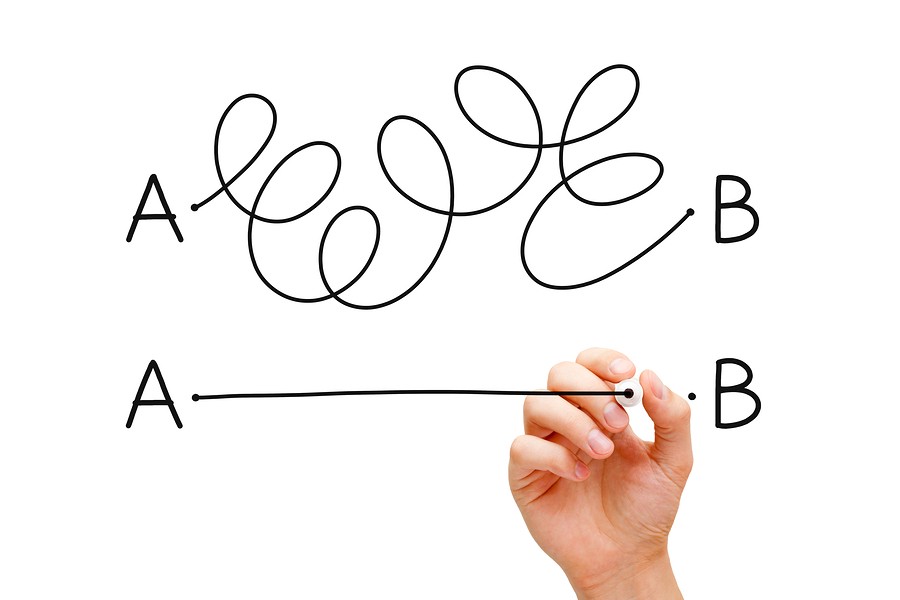 In my years of life, I’ve definitely noticed the trend that we humans make things far more complicated than they need be. As kids in science classes, I know we all learned about the simple machines, the pulley, the wedge, the lever, the screw, the wheel and axle, and the inclined plane. We either use those simple machines directly ourselves or indirectly as we use a product as a result of those simple machines. Now, we call them simple machines, but even that simplicity has been greatly complicated since ancient times. The automobile definitely combines several of the simple machines, but beyond the wheel and axle, we probably wouldn’t recognize most of them in the car. Heck, even that wheel and axle is far more complicated than the original with things added like anti-lock brakes, traction controls, etc. However at the heart of it, it’s still a simple machine. Yet many of us (myself included) would struggle to fix it if it needs repairs. So I need an expert to fix something, that at the heart of the matter, is simple. Ah, humanity.

When it comes to the Minnesota Wild, they often seem to have an aversion to simplicity. One of the “simple tools” of hockey, is shooting the puck. I’ve joked about it here many times over the years, but this has been a team that seems to prefer passing over shooting. If all you do is pass the puck, you’re probably not going to score many goals. Now, that’s not to say you don’t need to pass the goal, but to make a pass when shooting is probably the best option, that’s just plain silly and complicates matters far more than it needs to be. I think we’re finally getting schooled in this balance between shooting and passing by Wild rookie, Kirill Kaprizov. The hockey IQ the 23 year old has, seems almost Mensa level, because not only has he figured out the balance, but the quality of the passes he makes when he makes them is off the charts. Even when he’s being guarded by the opposition so much so, you think there’s no hope, he finds the tiniest of openings either for himself or a teammate to create some magic.

Another “simple machine” of hockey would be skating. Now, there are several elements when it comes to skating. There’s moving the feet. There’s speed. There’s acceleration. All of them are combined in order to make things happen on the ice. I don’t know what it is about this team, but for some reason in this modern age of the NHL, this team seems to prefer slower skaters. When we’ve had speed in the past (remember the line of of Jason Zucker, Eric Haula, and Jordan Schroeder?) their ice time has been limited. Speed often has been relegated to third and fourth lines, in favor of slow skaters (uh, can you say Mikko Koivu). Slower skaters are far easier to defend. Now don’t get me wrong, I’m not castigating our slower skaters to the fires. In recent games, we’ve seen scoring clinics by Jordan Greenway and Marcus Foligno. However, there needs to be a better balance and use of the skating abilities on this team. But yeah, let’s keep watching (and celebrating) the slower skating of Zach Parise and Ryan Suter.

The next simple machine of hockey is goaltending. Again there are many moving parts to a goaltender, but there is also simplicity there as well. For most teams, you play the “hot hand” in goal as much as possible. Or in the case of a team where you have a 1A and a 1B goaltender, you may go one game on, one game off. But right now in Minnesota, we don’t really seem to be following either gameplan. For whatever reason, since the front office and coaching staff got it into their heads during the off-season that Cam Talbot is our starting goaltender, they refuse to read the writing on the walls. I don’t know what stats they’re looking at, but Kaapo Kahkonen has a better record, better goals against average, and better save percentage. Sure he’s played four more games than Talbot, but that’s because he had to step up to the plate when this team fell apart due to Covid-19. Not only did he step up, but he thrived. Yet, we’re still insistent on following the narrative that Talbot is this teams #1 goaltender. In this three starts on this recent roadtrip, he didn’t tally one win. So why are we complicating things?

One of the major keys to tonight’s game, will be whether they can neutralize Vegas’ Mark Stone. In the two games played against Vegas last week, Stone tallied six points. Let that sink in. I hope both players and coaches closely watched the game tape, to figure out how he was allowed so many points in just two games. That’s absolutely ridiculous. However, it seems like we’re not the only team in the league struggling to contain Stone. Mind you, he only has six goals, but it’s his assists column that makes hime a threat. A bit like Kaprizov, he’s able to find his teammates and set them up. And like I said earlier, we have our own “uncontainbles” right now, surprisingly in Greenway and Foligno, which I don’t think is something I ever thought I would say about those two players. Greenway seems to have finally figured out how to use his size and skating ability to his advantage, and Foligno just works hard every game and is finally being rewarded. I can’t tell you how much it pleases me to not see the names of Parise and Suter in the Top 5 Scorers for the Minnesota Wild. Yet it still begs the question of why they get icetime normally awarded to guys who are Top 5 Scorers. Again, another mystery of this team and proof that we like to overcomplicate matters when we don’t need to.

So let’s go back to simplicity. Let’s go back to playing the guys who are having success. Just playing a guy a lot in order to “get their mojo back” is rarely productive. Allowing the Country Club mentality back in only complicates and makes matters worse. If certain members of this team don’t like that, then they’re more than welcome to waive their no-movment/no-trade clauses to see if the grass really is greener elsewhere.