Five Offensive Tackles the Packers Should Target In Free Agency 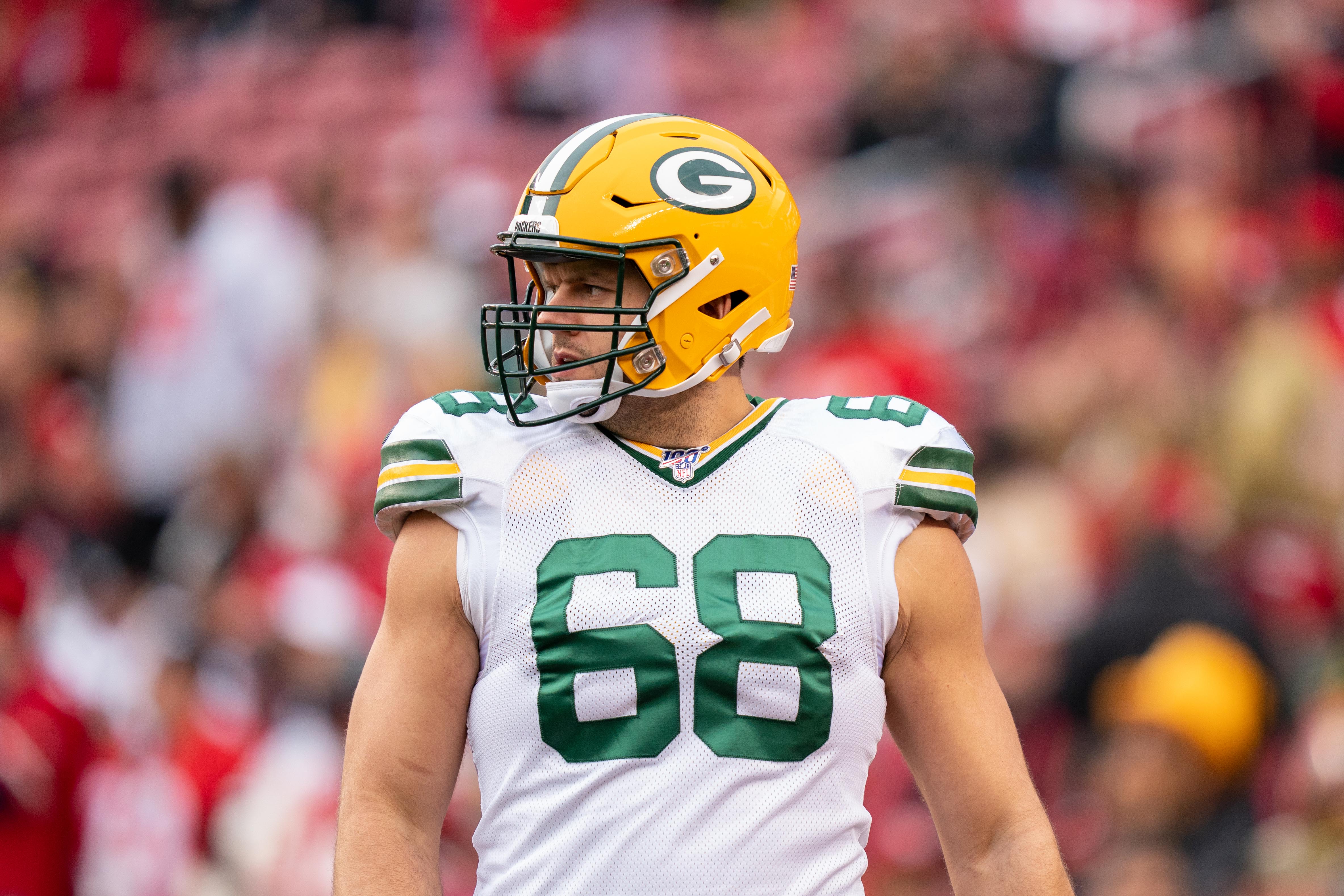 Five Offensive Tackles the Packers Should Target In Free Agency

The Green Bay Packers face some uncertainty at offensive tackle heading into the NFL’s new league year. Starting left tackle David Bakhtiari has signed a new deal to stay in Green Bay, but he suffered a serious knee injury late last year and isn’t likely to be ready to start the 2021 season. Swing tackle Rick Wagner has been released to clear up cap space. This creates a need for the Packers at the tackle position.

The Packers are expected to draft an offensive tackle in the 2021 NFL Draft, but they will also likely add a veteran free agent who can be the starter until Bakhtiari is ready to return to the lineup and who can then serve as swing tackle until the rookie is comfortable enough to be inserted into the lineup.

The Packers don’t have a lot of money to spend, but GM Brian Gutekunst has indicated they Pack will find a way to add a few players who could help the team.

With that in mind, here is a look at five offensive tackles the Packers could target in free agency this offseason:

Both players are familiar to Packers fans. Wagner did a good job as the swing tackle in 2020 and started nine games for the Packers. Green Bay released him to free up cap space after the season, but Gutekunst could bring him back for less money if Wagner is unable to find a more lucrative deal elsewhere.

Veldheer was signed by the Packers during the playoffs for offensive tackle depth, but he contracted Covid-19 and was unable to be play as a result. He was also with Green Bay late in the 2019 season and started in their postseason win over Seattle at Lambeau Field.

Both are reliable and steady veterans who would be ideal swing tackles if the price isn’t too high. They both know the Packers offense and are familiar with their teammates and that helps make them easier to integrate into the lineup.

Nsekhe is a journeyman swing tackle who has played for three NFL teams in seven seasons. He has never been a starter but the former Texas State star is a reliable reserve.

One concern about Nsekhe is he is a stronger run blocker than pass blocker. He can struggle against quicker edge rushers and at this stage of his career, is likely to be better on the right side than the left. If he can’t protect Aaron Rodgers well, the Packers may not be interested.

Okung would be a fill-in swing tackle if the Packers signed him. The 32-year-old former Oklahoma State star is still capable of playing well when healthy. He started seven games for the Panthers last year and graded out well enough especially as a pass blocker.

Okung has only played 13 total games over the last two seasons and his body may be breaking down. Signing him to a one or two-year deal at a reasonable price could be a worthwhile gamble for the Packers if they need someone to fill in until Bakhtiari returns.

Dotson is experienced and steady. The 35-year-old former Southern Mississippi star started eight games last season for Denver and grades out as a reliable if unspectacular tackle. He could give the Packers a reasonably-priced swing tackle who could fill in as a starter when called upon.

Dotson graded out equally well as a pass blocker and run blocker and he committed only one penalty in eight games all season.

At this stage in his career, the Packers would likely sign Dotson to a one year contract as a short-term solution at swing tackle.

Remmers has already played for seven NFL teams and if he signs elsewhere as a free agent, he can make it eight in 2021.

The former Oregon State star started 10 games for the Chiefs after Kansas City lost Mitchell Schwartz to injury and started in Super Bowl. He did not allow a sack during the regular season which would be a big benefit for the Packers.

Remmers graded out as a good but not great pass blocker and run blocker. He’ll be 32, he should have a few more quality seasons left and could step in start until Bakhtiari returns.

The Packers should be able to sign Remmers at a reasonable price and he would be a steady swing tackle. He would be a realistic addition to the Packers under their current salary cap situation.