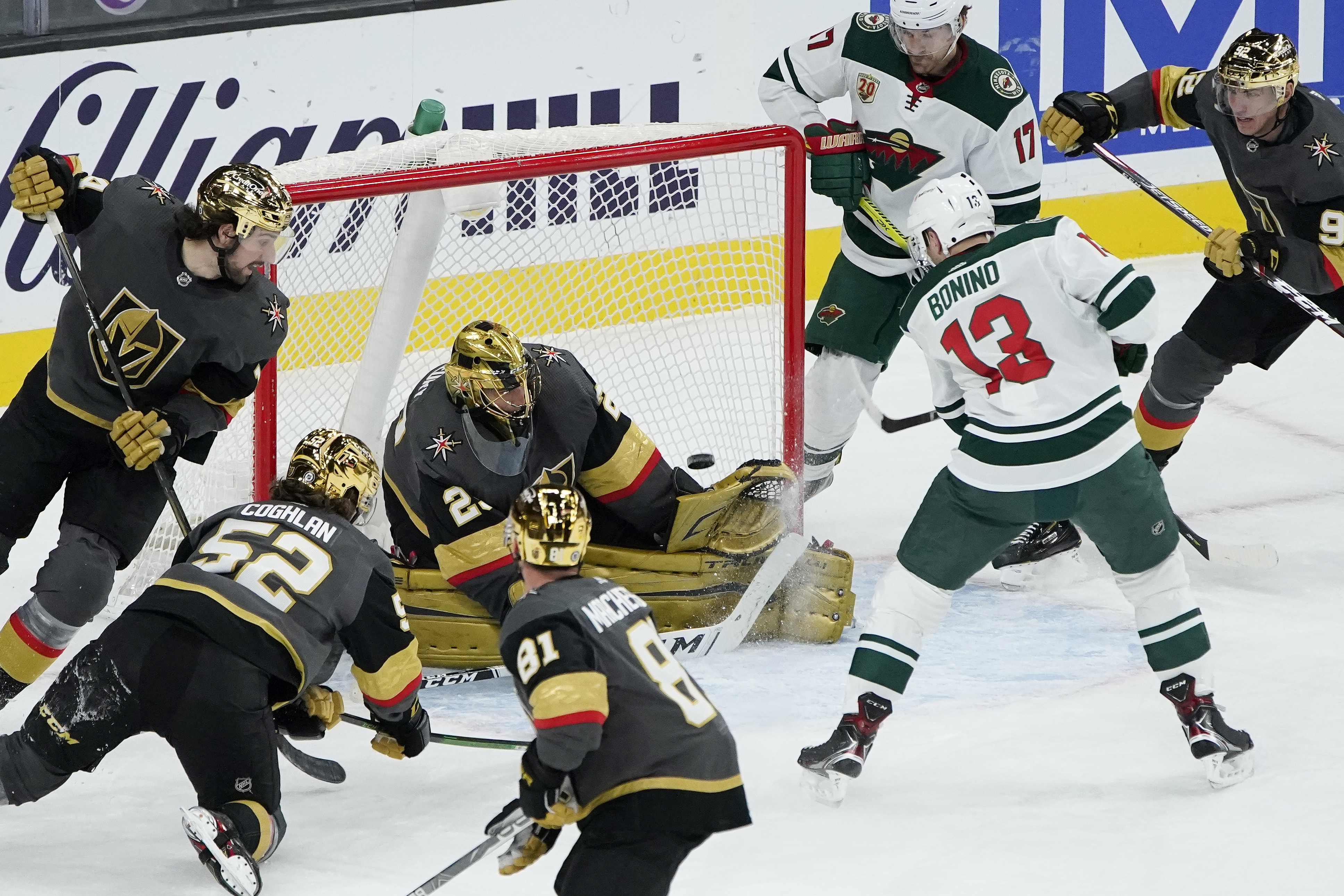 Are you like me, in that random stories from childhood come to mind at strange times? Well today, you’re going to get one of my random childhood stories. Although I must preface, this is more about my younger brother than me per se. I am only 16 months older than my brother, so as children we were natural playmates. At the time of this story, I was probably no older than 8 or 9, making my brother 6 or 7. It was a warm summer day, and we had played football with the neighborhood kids. We then had dinner with our parents. I’m a bit fuzzy on the details between when dinner happened and the drama began. With the long summer days, it wasn’t until around 8 or so when our mom would round us up to get ready for bed. It was at that time, we couldn’t find my brother. So I was instructed to walk about a block down our street to the elementary school playground. No brother. It was a small town, so it wasn’t unusual to hear parents calling their kids from their front doors to come in. No response in our case. My mom is starting to panic, so she got in car and drove around our neighborhood. No brother. My mom remembers to this day asking some kids if they had seen him, and as she drove away one of the kids said “they’re always looking for him.” Mom was just about to call the lone cop in our town (yeah, my hometown is that small) when she decided to pop into my brother’s room. Lo and behold, there was my brother sound asleep, hence why he never heard us calling for him. I guess the neighborhood games really wore him out. It just goes to prove that the things you’re looking for are often closer to home.

The same can be said about hockey, and in particular the Minnesota Wild. The solution for many thing regarding this team, can simply be found in their own backyard, it they would just pause and look around, especially at themselves. So let’s dig around and take a look. First, let’s dissect the power play. Or should I say powerless play? Why is it that we continue to be plagued with Ryan Suter anchoring the power play? He’s slow, and against any team, but especially a team like Vegas, it’s hard to stomach. He struggles to get to loose pucks in the offensive zone, when needed to maintain the zone. When I see him on the ice in the top pairing during the man advantage, I know I can safely get up to get a drink of water or use the bathroom. The top pairing should be Jonas Brodin and Matt Dumba. Brodin has 4 goals and Dumba has 5 goals. Not only have they been scoring this season, they’re also more mobile and nimble defensemen than Suter. Suter should be on the 2nd pairing along with goalless Jared Spurgeon. Speaking of the captain, what is with him this season? Has his promotion gone to his head? The play reminds me so much of how our players respond in the first season of a new, more lucrative contract. They play well leading up to contract negotiations, and then once the ink is dry, their prowess evaporates. As I mentioned about Zach Parise a few previews ago, I believe that Suter is still able to dictate his icetime and lines with a simple call to Wild owner Craig Leipold.

Another closer to home solution is goaltending. I know we signed Cam Talbot to be Minnesota’s number one goaltender to then be backed up by former Wild goaltender Alex Stalock, but that’s not how things have panned out. Let’s face it, based on numbers, Talbot is really nothing more than a good backup goaltender. Let’s look at where he’s played. He got his NHL start in the New York Rangers organization. He spent time in the American Hockey League before seeing regular NHL play. But let’s face it, he was behind Henrik Lundqvist. After his stint with the Rangers, he spent several years in Edmonton and then some limited time in Philadelphia and Calgary. None of those teams are exactly kind to goaltenders, so it would be hard to truly judge his abilities. However, it begs the question why the Wild’s front office believed they were getting a quality starting goaltender. Looking at his stats for some of his years in Edmonton, I think he was saved by some scoring by the skaters more than anything. Yet, we continue to put forth the fairy tale that he’s the solution. Is he a serviceable goaltender? Yes. But should he be the starter? I’d much rather ride the Kaapo Kahkonen train right now. Plus, this team has never really taken the time to fully develop a goaltender. I worry that Kahkonen will suffer the same fate as Anton Khudobin and Darcy Kuemper, in that we develop them and then they become of serious use to someone else.

While the Wild got the much-needed win against Vegas Monday night, I don’t know if they can do it again. Sure, it felt good. Yes, Kahkonen got the shutout (the first of the season by a Wild goaltender). But there were definitely some external factors on that win. Let’s start with the obvious ones. The Golden Knights were without forward Mark Stone and defenseman Alex Pietrangelo. Those are some big shoes to fill in general, but on their power play. they’re critical. As I’m writing this Wednesday morning, they’re both listed as day-to-day. Stone is out with an undisclosed injury (not even listed as upper-body or lower-body) and Pietrangelo with a hand injury. With those two out, they definitely felt more human. But then, I’ve never really been overly impressed with the Golden Knights like so many are. If not for a selfish, boneheaded decision by Parise, Minnesota would have most likely beaten Vegas last Monday. They’re not the powerhouse that people have built them up to be. Nor are they the team of cast-offs like they tried to portray themselves as during their inaugural season. The other 30 teams were essentially hogtied to give up players they didn’t want to give up. We’d be beyond happy to have Alex Tuch in our lineup. Trust me, neither Minnesota or Columbus fans want to hear about their “struggles” with their “cast-off players”. Until they have to ice a team with players like Ladislav Benysek and Pavel Patera, shut the hell up.

The solution for this team is to look for answers closer to home. They need to all take a look in the mirror, especially when it comes to the power play. Considering this team plays better 5-on-5, I’m almost not upset that the referees seemingly blatantly ignore the holding and interference by the Golden Knights. If things don’t change, I might as well crawl into bed without a word to anyone, much like my brother did that long ago summer night.