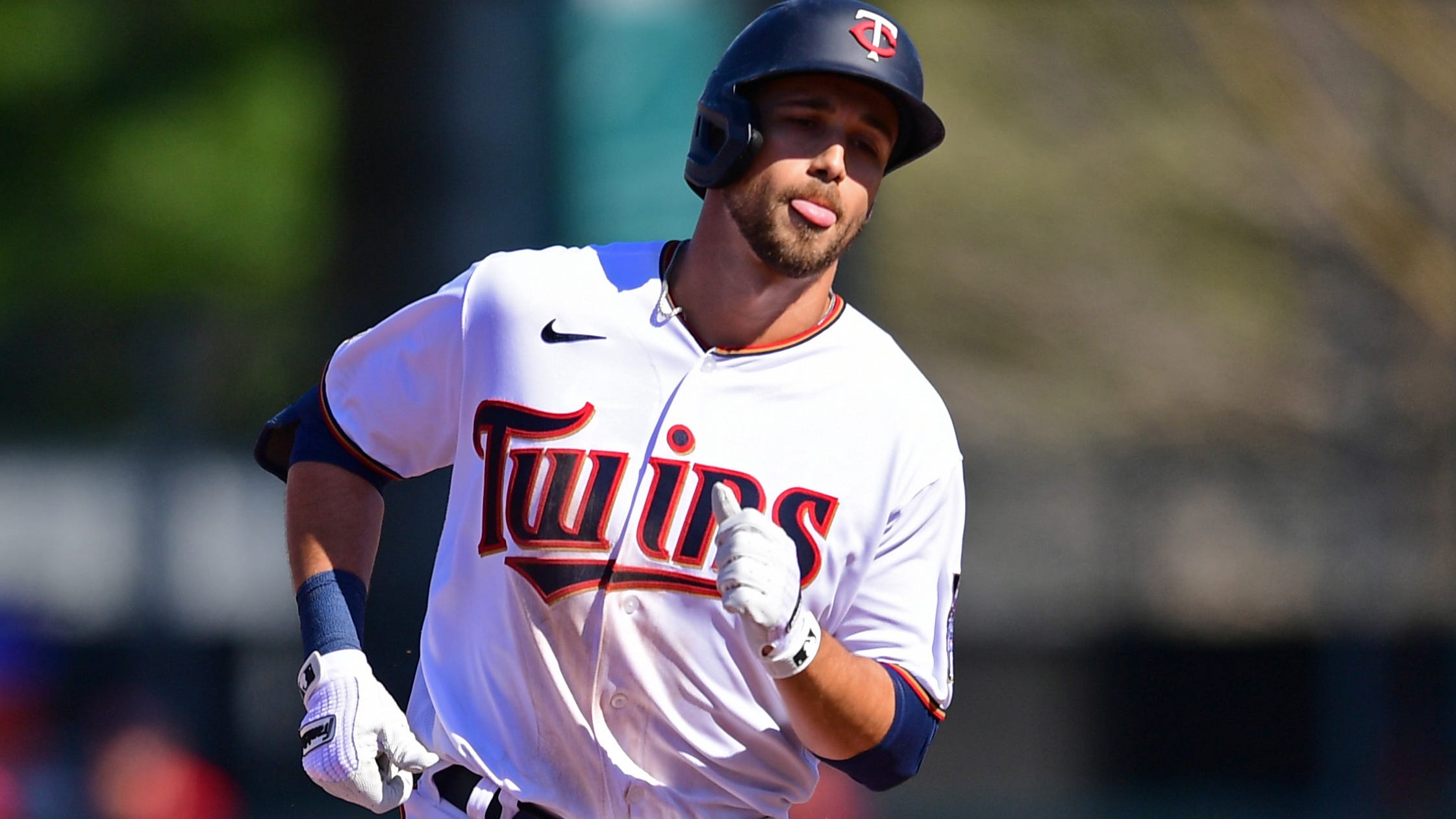 Kirilloff sends one off to deep center! 💣 pic.twitter.com/437k2lruMP

For fans of offense like me, these past few years for the Twins have been a lot of fun. Not only has the organization sought players like Nelson Cruz in free agency to bolster the offense, but also, the team is developing offensive threats that the team is able to find a spot for on the roster for young players who are bat first. This is not an organization that would let David Ortiz slip through their fingers.

Alex Kirilloff is the fruition of that change in attitude. Well, he projects to be. He was drafted by the Twins in the first round, even though he wasn’t a glove first speedster like, well, everyone that the Twins used to draft. Even though good players were selected, they didn’t really fill out the roster sustainably.

Kirilloff was allowed to develop as a hitter, and emerged as one of the top prospects in the game. There are also other big bats that may emerge this year on the Major League roster, with Brett Rooker and Trevor Larnach also ready to fill spots in the lineup, perhaps more effectively than they would spots on the field.

I’ve written about the likely emergence of rookies this year, and it will capitalize on the Twins new attitude towards big bats. According the video above, it looks like all this speculation is moving from hypothetical to practical reality.