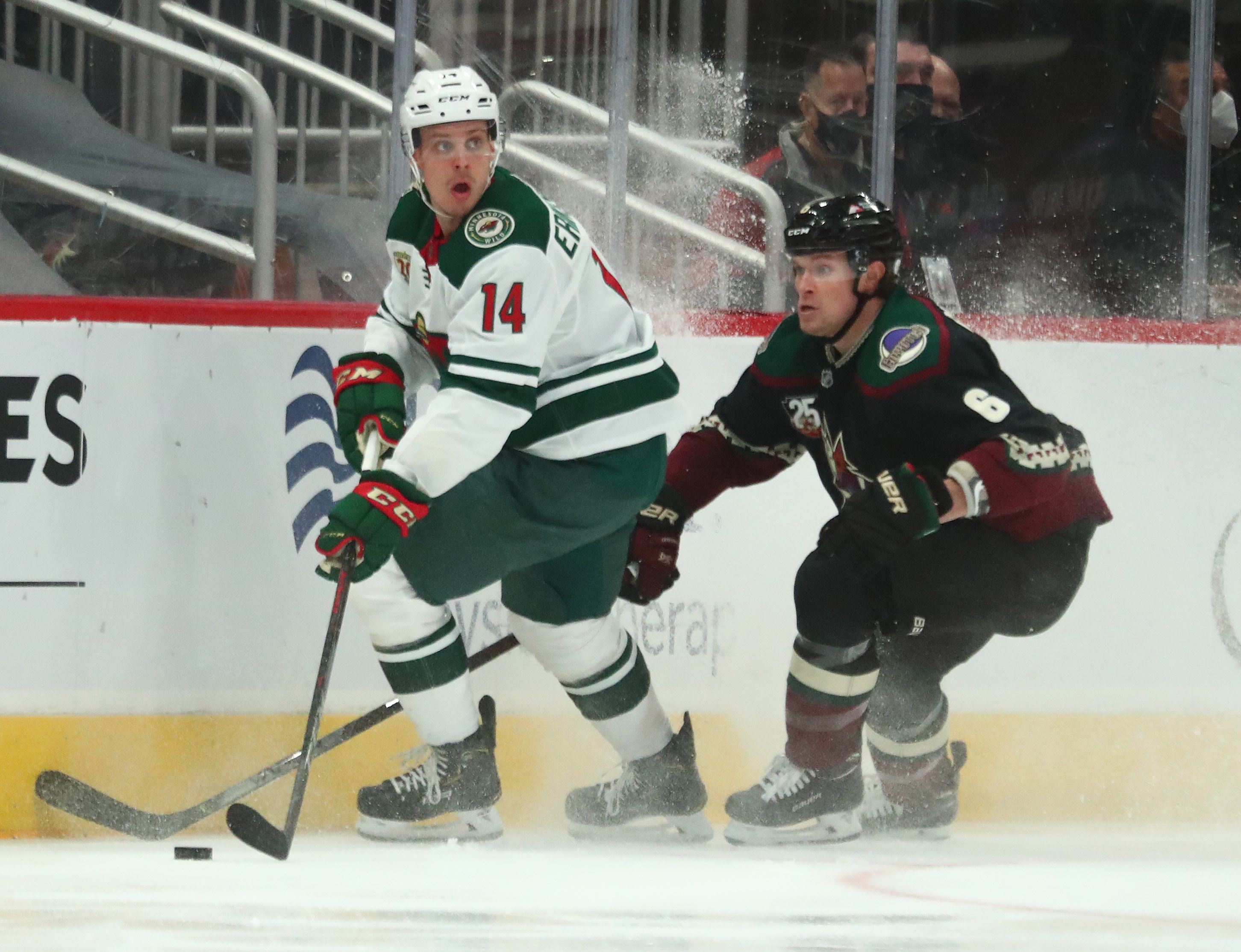 Let’s face it. The past year has been a challenge for everyone. And with that in mind, spring fever/cabin fever is going to hit hard, if it hasn’t already. I think we’re already starting to see it, everything from maskless, crowded beaches in Florida for Spring Break to some states completely lifting mask mandates and gathering restrictions. Yes, infection numbers are going down, but considering how few people have actually been vaccinated at this point, this is not the time to put restrictions by the wayside. It is delusional thinking from top to bottom. We’re still seeing players on teams being put on Covid-19 protocol. I don’t think teams starting to welcome back fans to the stands is a wise decision. In some baseball stadiums for the upcoming MLB season, as saying that as long as fans are in their seats, they don’t have to wear masks. I don’t know about you, but with the way fans are sardine-canned into seats, that’s the one place where you should require masks. But hey, you often can’t fix delusional.

Delusion of fans is a special form of delusion. If you had perused Twitter after Wednesday’s game, you would see people talking up the Wild quite a bit. Those of us who were a bit more realistic were basically told to “shut up.” You see, there were people who somehow seemed to believe that Minnesota “dominated” the Golden Knights. It was like the final six minutes of the game didn’t exist. They refuse to admit that the Wild almost pissed away the lead. In fact, those six minutes were way too reminiscent of the first game against Vegas this season, where a selfish decision by Zach Parise allowed Vegas to tie the game, which then lead to their overtime win. For myself, with the two goals by Joel Eriksson Ek earlier in the game, I began to worry that Parise would do the same thing, claiming to he wanted to set up Eriksson Ek for a hat trick, instead of coming off the ice. Thankfully we were spared that indignity. But there is that segment of fans whose glasses are so rose tinted that they simply cannot see through them to see the truth.

Tonight is not a game I’m looking forward to. Games against Arizona have a nasty way to turn out poorly. They’re a team that is in the hunt as well for a playoff spot. Minnesota (3rd), Colorado (4th), Los Angeles (5th) and Arizona (6th) are continually flipping spots in the standings. And considering this season we’re only playing teams within the division, a loss against one of the divisional teams, especially those in the hunt, is particularly damaging. And considering how last week’s games against the Coyotes was a split, I really have no idea how these three straight games against Arizona are going to go. I personally wish we could just fast forward and ignore these games. But of course if we were able to skip these games, it would simply mean more games against Vegas, Colorado, and then eventually Saint Louis. Remember the Blues? Yeah, that’s an opponent we have yet to see, and an opponent that will be a challenge for the Wild. If you haven’t made a sacrifice to the hockey gods yet, you may want to do so now.

So let’s take a look at last week’s games against Arizona. Last Friday, it was a 5-1 Minnesota win. There was a nice blend of scoring from various lines. Of course Kirill Kaprizov was huge, even though he didn’t score any goals. He was the primary assist on both of the goals by Mats Zuccarello and Nick Bjugstad. I don’t think I remember a season where assists are almost more exciting than the goals themselves. I say this, because he just has this insane ability to find his teammates. In fact, I think Kaprizov’s nickname should be “The Tailor” simply because of his ability to thread the needle. I’m just glad that Zuccarello and Kaprizov have found this chemistry, and maintained it. Because I can guarantee this. The minute they struggle, you can pretty much guarantee that Parise will somehow weasel his way onto Kaprizov’s line. But then you look at last Saturday’s game, and we see a 5-2 loss to the Coyotes. I know many of us felt comfortable heading into the first intermission with the 2-0 lead with goals by Matt Dumba and Jordan Greenway. Unfortunately, the second period happened. That then turned into a 2-2 tie heading into the second period. There have been two many games, where I’ve had to hear the Wild broadcasters make the ridiculous comment about how the Wild are one of the best scoring teams in the first period. Seriously, stop bringing that up, as there are still 40 minutes to go, and we’ve all seen how second periods can blow this team up. The third period of Saturday’s game was even worse, with Minnesota giving up three goals. Do I dare remind people of the fact who the Wild had in goal for each game?

Please people, be realistic about this team. Put your delusions aside. Put down the rose-tinted glasses. Perhaps we should wear mirrored aviators around this team, so that they’re forced to look at themselves in the mirror.