Three Predictions About the Future of Golf Performance 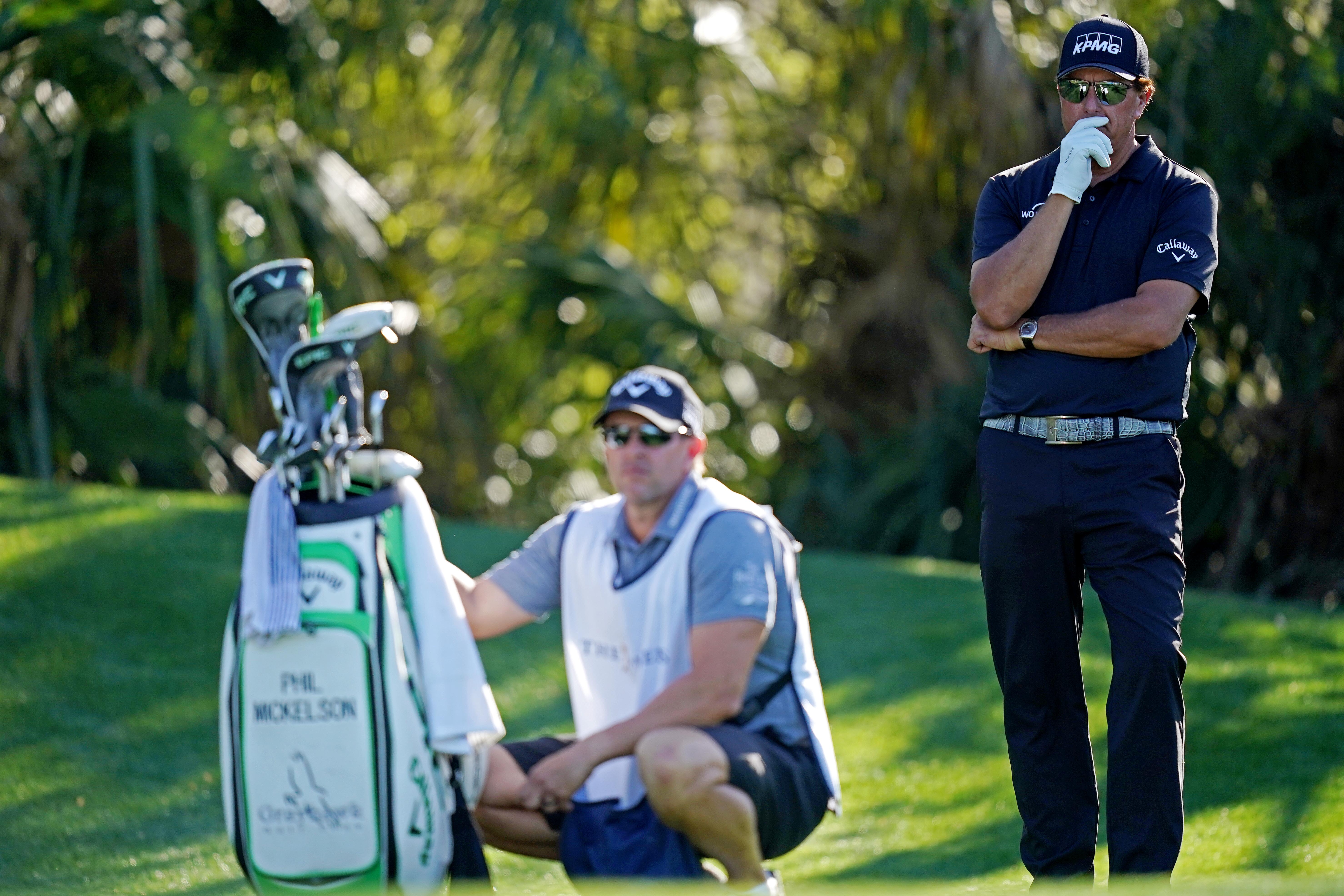 Three Predictions About the Future of Golf Performance

We have reached the information era in elite sport and it is here to stay. Data now drives the decisions of player selection, development and in-play strategies across many sports and we are now seeing this movement breech the classical game of golf.

Old school training aids are now being replaced with fancy swing analyzers providing data and feedback for both elite players and casual golfers. But what do these tech and data trends mean for the future of elite golf?

In this article I’ll share three of my predictions for how tech and data will shape the future of elite golf: 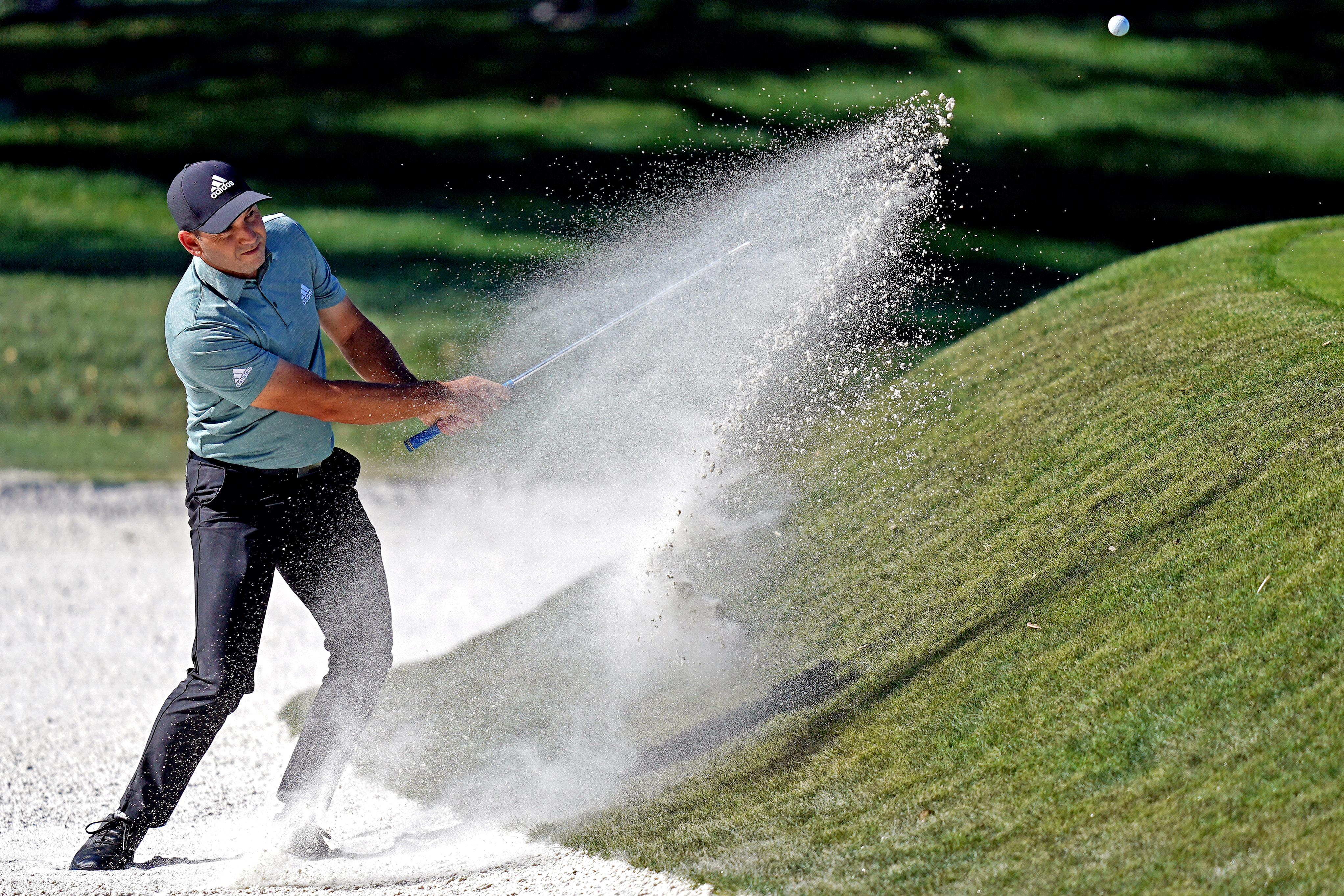 #1 Distance and conditioning are here to stay

Tiger Woods first showed the importance of athleticism in the early 2000’s when he dominated the PGA Tour, but in 2020 Bryson DeChambeau showed just how trainable this attribute was for golfers. Bryson put on 30lbs of muscle and increased his driving distance by almost 60 yards in just 12 months. His transformation finally put to bed the myth that bulking up would somehow ruin other qualities elite players exhibit.

In general, golfers have been under conditioned compared to most professional athletes, but the future is likely to see golf fitness play a major role in player development from an early age.

The result of this shift is not elite players hitting it further and further, but rather the death of the short hitting. Despite the proposed changes to golf equipment, if golf courses continue to lengthen it will become near impossible for a player to compete at an elite level if they cannot generate clubhead speeds of 120+ mph.

Quantifying golf performance has proven a tough challenge. In golf, each shot is dependent on the one before. This dependence violates the T’s & C’s of many stats tests, making detailed analysis of golf performance a challenge. Fortunately, in the past 10 years we’ve seen the rise of strokes gained analysis. Strokes gained is based on dynamic programming theory, taking a similar approach to Baseball’s sabermetrics to analyse performance (famously featured in the film Moneyball).

This new data-driven approach in golf has allowed players and coaches to see which areas and what shots are most important for scoring. My prediction here is that this trend will accelerate, the advent of new technology tracking where players’ shots finish could lead to performance fingerprints being created for each player. We could then use their distribution pattern and AI to determine where players to should aim and what club they should hit to maximise their chance of success for any given shot. 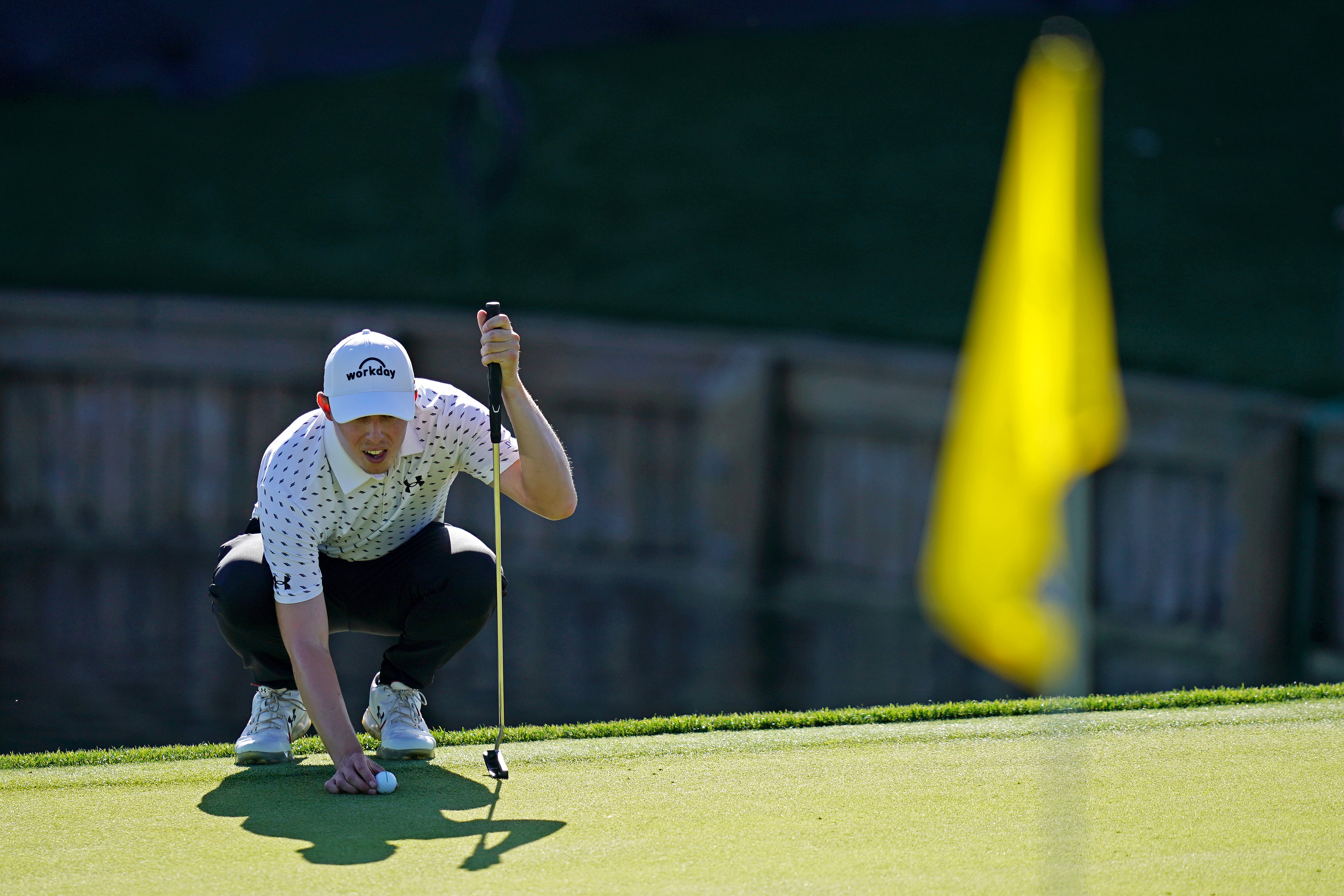 #3 The rise of sport science and skill acquisition

Golf is a strange sport for many reasons, but one poignant feature is that elite golfers often spend over of 90% of their practice time without a coach present. Elite golfers also spend a large volume of time on the driving range, which isn’t always representative of where they need to perform – the golf course.

My final prediction is that the coming years will see the rise of sport science and skill acquisition theory applied to how golfers practice. Skill acquisition is the science of understanding how we can accelerate skill development. I personally feel this is one easy win that few elite golfers currently pay attention to.

Better training environments, better feedback and better periodisation of factors such as practice difficulty and practice variability could amount to players getting better at a faster rate. This is likely to only result in a 5% acceleration in learning, but compounded over time, this could prove a vital edge in elite golf.