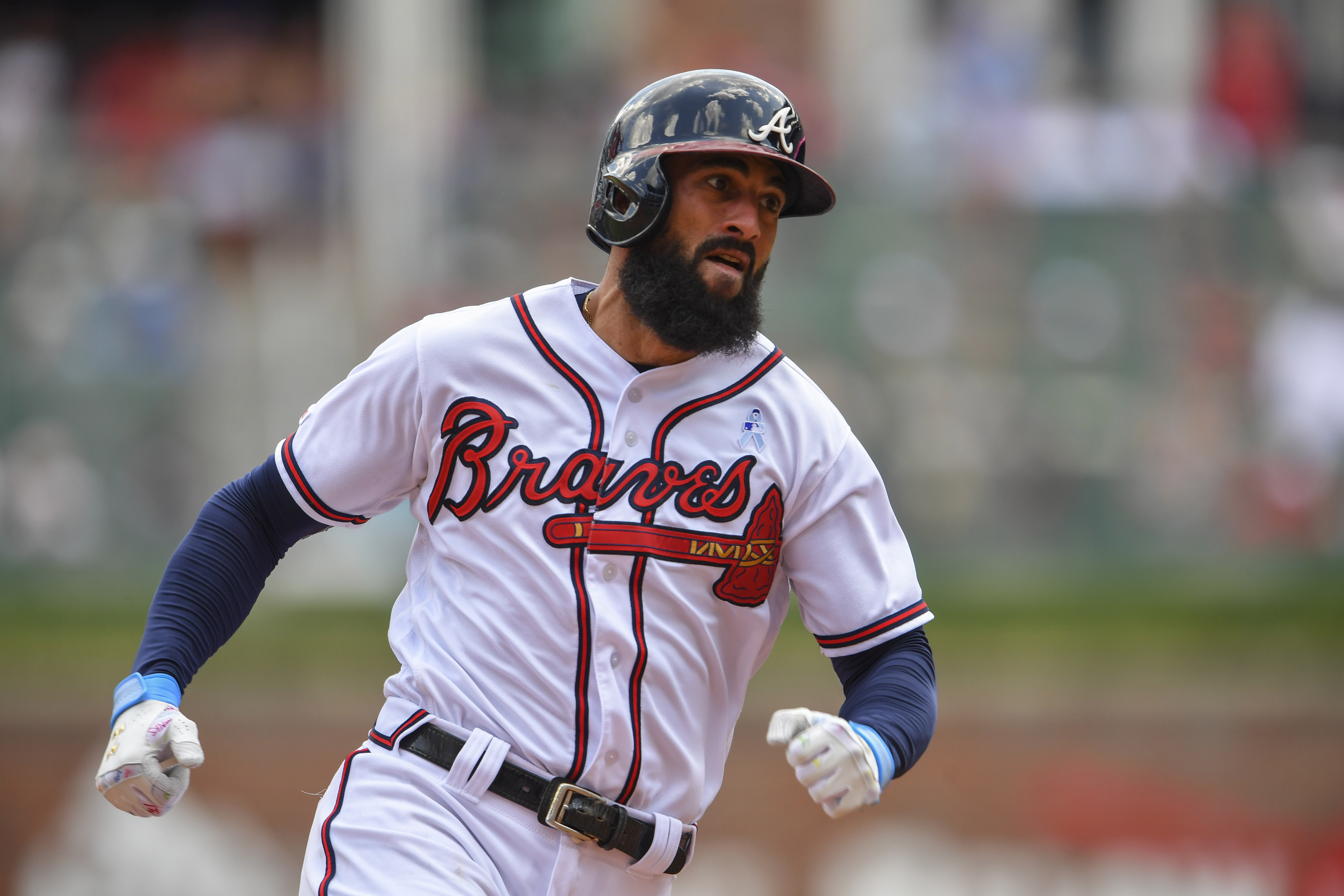 Atlanta Braves rightfielder Nick Markakis of Woodstock, GA announced his retirement at age 37 on Friday according to David O’Brien and Dan Connolly of The Athletic. Over the last 15 seasons, Markakis has been in the Major League Baseball outfield. He was with the Baltimore Orioles for nine seasons from 2006 to 2014, and then with the Braves over the last six seasons from 2015 to 2020.

It should not come as a huge surprise that Markakis is retiring. That is because he was hesitant of playing the 2020 Major League Baseball regular season due to coronavirus. Markakis initially opted out when Braves first baseman Freddie Freeman tested positive for the disease, but then changed his mind after conversing with Freeman.

On a personal note, I had the opportunity to watch Markakis live at the 2003 European Baseball Championships in the Netherlands. Markakis helped Team Greece win the silver medal.