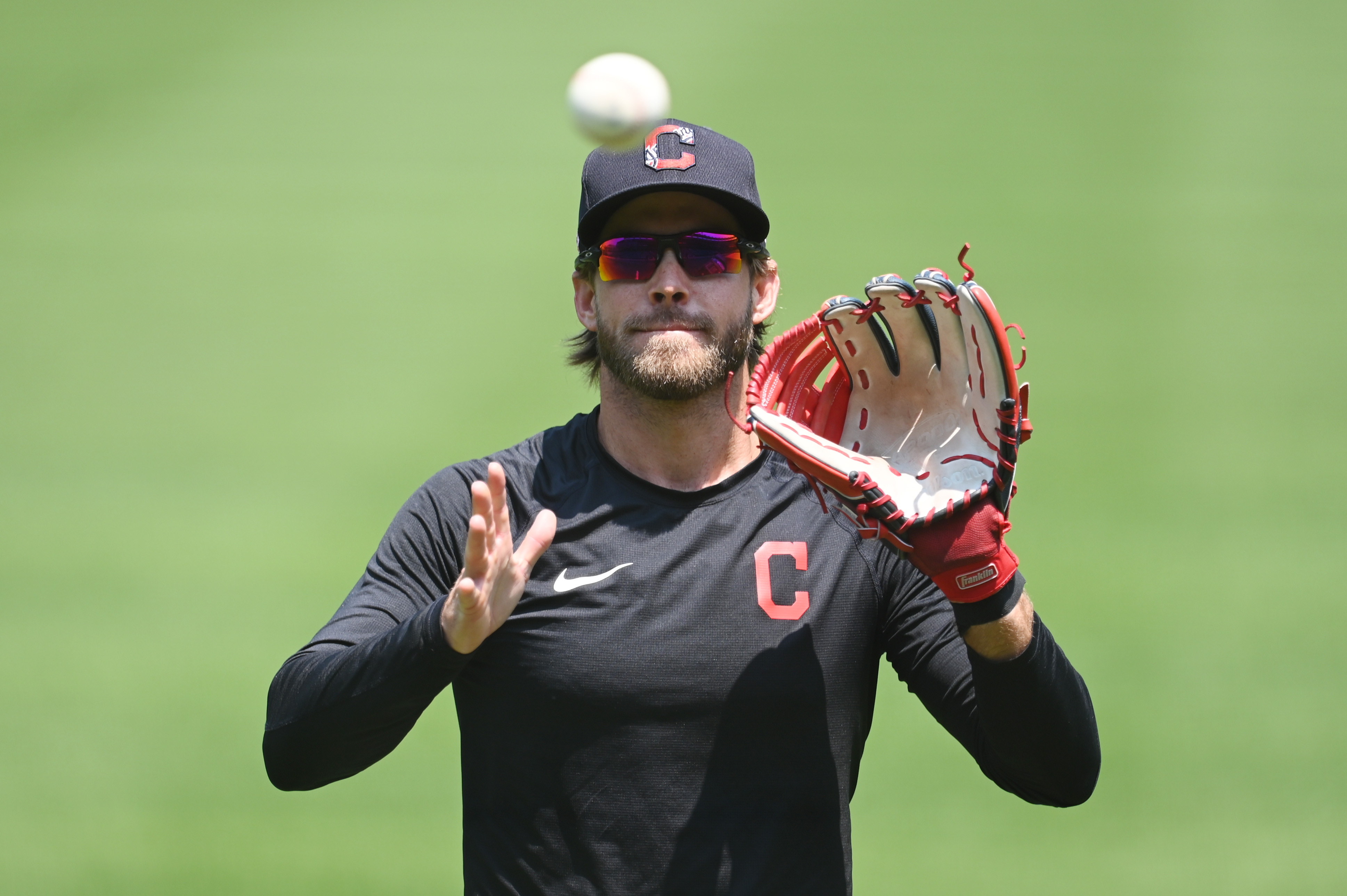 The Cleveland Indians have traded second baseman Mike Freeman of Orlando, FL to the Cincinnati Reds according to the Associated Press on Friday. In exchange, the Indians will be receiving cash considerations.

The Reds become Freeman’s sixth Major League Baseball team. In addition to the Indians, he has played with the Arizona Diamondbacks, Seattle Mariners, Los Angeles Dodgers, and Chicago Cubs.

Last season with the Indians, Freeman batted .237, with zero home runs and three runs batted in. During 24 games, 38 at bats, and 43 plate appearances. he scored five runs, and had three doubles, three walks, 12 total bases, one hit by pitch, one sacrifice fly, an on base percentage of .302, and a slugging percentage of .316.

The stolen base Freeman recorded in 2019 was the first and only stolen base during his five-year Major League Baseball career. It came in a 2-0 Indians win over the Detroit Tigers on June 22, 2019.

Freeman’s 10 sacrifices in 2019 were also noteworthy. His six sacrifice bunts were the sixth most in the American League that season. He only trailed Leury Garcia of the Chicago White Sox (11), Delino DeShields of the Texas Rangers (eight), Oscar Mercado of the Indians (seven), Roberto Perez of the Indians (seven), and Yolmer Sanchez of the White Sox (seven). The implementation of the sacrifice has become a major part of the Cleveland organization, and it will be interesting to see if Freeman continues to put up high sacrifice numbers in Cincinnati. Do not forget that DeShields played with the Indians in 2020 and led the American League with four sacrifice bunts. In Cincinnati, Freeman will be expected to backup Reds everyday second baseman Mike Moustakas.