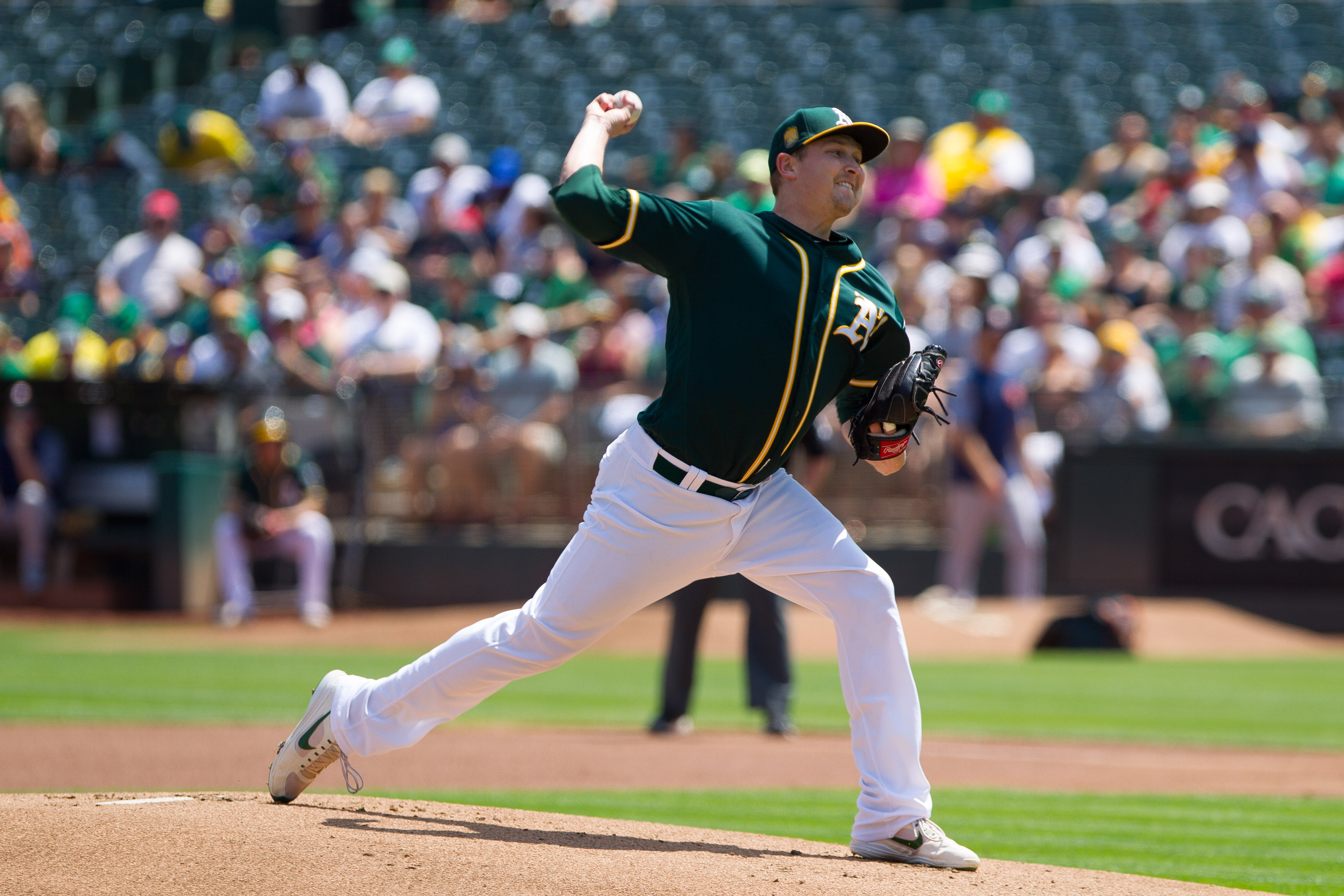 The Pittsburgh Pirates have signed starting pitcher Trevor Cahill of Oceanside, CA to a one-year contract worth $1.5 million according to the Associated Press on Friday. The Pirates will become the 10th Major League Baseball team for the 12-year journeyman. He has previously pitched for the Oakland Athletics, the Arizona Diamondbacks, the Atlanta Braves, the Chicago Cubs, the San Diego Padres, the Kansas City Royals, the Oakland Athletics, the Los Angeles Angels, and the San Francisco Giants.

Last season with the Giants, Cahill pitched in 11 games and had six starts. He had a record of one win and two losses, and one hold, with a respectable earned run average of 3.24. In 25 innings of work, he gave up 16 hits, nine earned runs, three home runs, 14 walks, two hit batsmen, one wild pitch, with a WHIP (walks and hits per innings pitched) of 1.20, and 31 strikeouts.

The best Major League Baseball season for Cahill was only his second big league season with the Athletics in 2010. That year he was an American League All-Star and represented the Athletics in the midsummer classic in Anaheim. That season Cahill posted a career-high 18 wins, with an excellent earned run average of 2.97.

With the Pirates, Cahill is projected to be the fifth starter in the Pittsburgh starting rotation for 2020. He is to join a rotation that includes Mitch Keller of Cedar Rapids, IA, Steven Brault of La Mesa, CA, Chad Kuhl of Bear, DE, and Tyler Anderson of Las Vegas, NV. Like Cahill, Anderson played for the Giants in 2020.