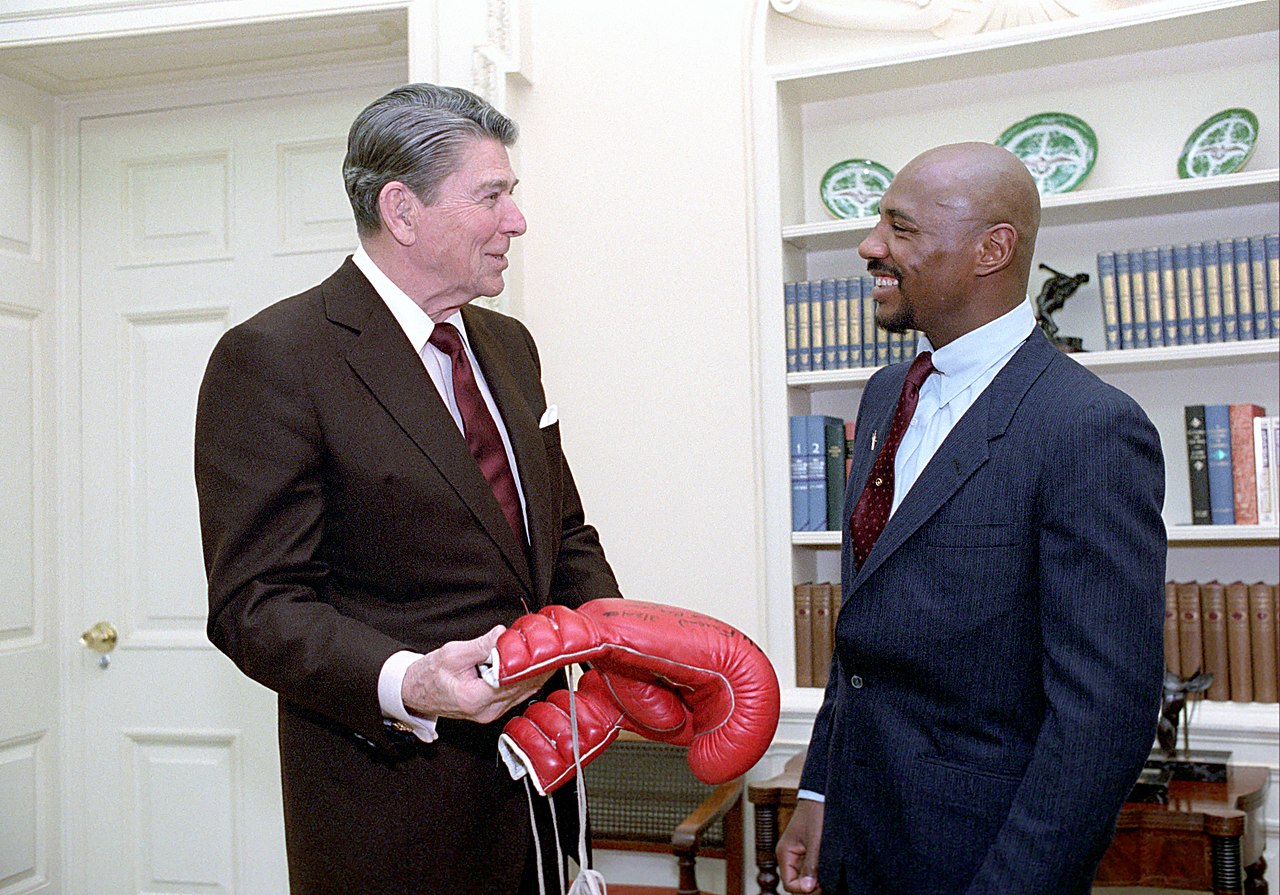 Marvin Hagler of Newark, NJ, one of the greatest middleweight boxers of all-time, passed away on Saturday at the age of 66 according to Tim Dahlberg of the Associated Press. The cause of death has not yet been released. Hagler died at his home in New Hampshire, and his death was reportedly unexpected.

Hagler’s 12 consecutive title defenses of a unified title is also the second-longest streak in boxing history for any weight class. The only boxer with a longer streak of title defenses is Wladimir Klitschko of the Ukraine with 14. Hagler was recognized as the middleweight champion by the World Boxing Association, World Boxing Council, and International Boxing Federation. Klitschko meanwhile was recognized as the heavyweight champion by the WBA, World Boxing Organization, and IBF.

Hagler was also the undisputed middleweight champion for a stretch of six years and seven months. The only boxer with a longer streak was Tony Zale of Gary, IN. However, one must realize that Zale had his streak for seven years and one week during a time in the 1940s, when the boxing world was severely interrupted with WWII.

Overall, Hagler had a professional record of 62 wins and three losses. Of his 62 wins, 52 victories came via a knockout, and he was never knocked out himself, as all three of his losses came via a decision. Hagler’s three losses came to Bobby Watts of Sumter County, SC on January 13, 1976, in Philadelphia, to Willie Monroe Sr. of Philadelphia on March 9, 1976, in Philadelphia, and to Sugar Ray Leonard of Wilmington, NC on April 6, 1987, in Las Vegas. In 1993, Hagler was inducted into the International Boxing Hall of Fame in Canastota, NY.