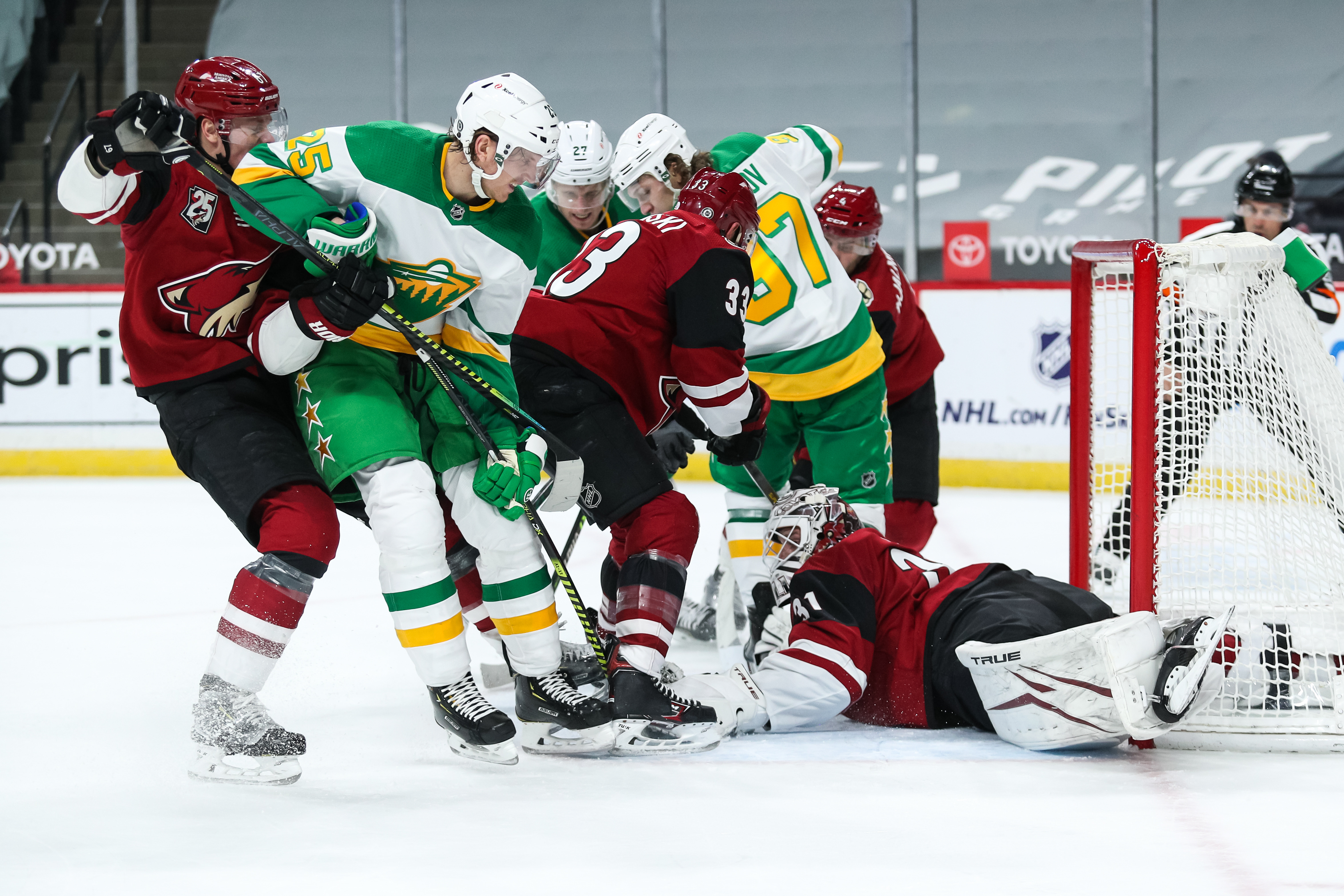 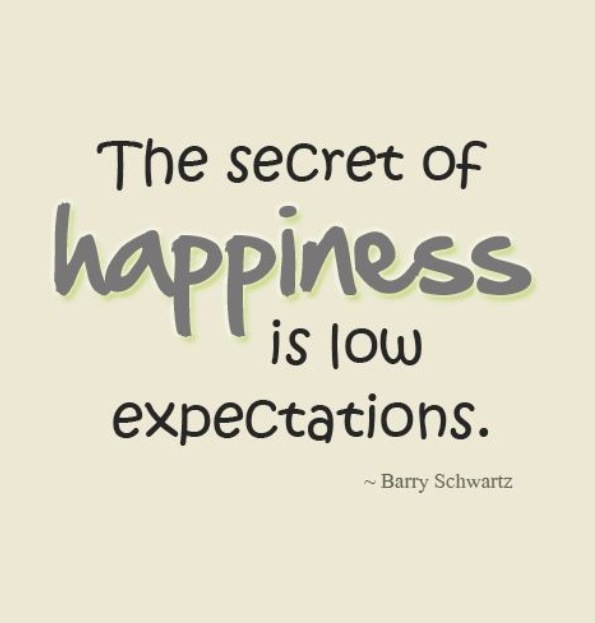 If ever there was a way to describe this season before we even started, it would have been low expectations. I know for myself, with this team, it’s better for your stress levels to have low expectations. While many had high expectations about the arrival of Kirill Kaprizov, I chose to temper those expectations. We waited so long to see him, that I had a bad feeling that he was going to be extremely underwhelming. Think about it. How many times had we been sold a bag of goods, and found we had been sold a bag of fool’s gold. Back in the day, I was acquainted with a group of Wild fans, one of them claiming to be a childhood friend of Patrick O’Sullivan. He kept telling us, he was going to be a solution to many of Minnesota’s issues. And he turned out to pretty much be a bust. Sadly, he was only one of several busts in that time of the Wild’s history. Another reason for my low expectations for this season, is I still felt there were a lot of issues that really hadn’t been addressed.

With how Friday night’s game started, I felt like this was going to be another night of “not going to get my hopes up on this one.” There were too many moments of “why make that pass in the defensive zone?” And it wasn’t just sloppy passes either, and there were plenty of those. It was the passes that didn’t need to be made. You know those moments where this team fails to clear the zone? It was the passes that didn’t need (or should) to be made. There were extra passes that made me want to bang my head on the nearest wall. Those extra passes were what allowed Arizona to steal the puck and maintain the offensive zone. And perhaps what was even more stressful were the bad passes in the neutral zone that then became fantastic breakaway scoring chances by Arizona’s Phil Kessel.

And I have to admit, that sense of low expectations probably even existed before even the first puck drop. When I heard Cam Talbot was the starting goaltender, I was almost tempted to not watch the game. Heck, I had a strong urge to fall asleep during the first two periods of the game. It was a boring game. There were long stretches where it felt like neither team was fully invested. However, I will say, the past two games, the second period wasn’t a crap show. I think that tells you how low my expectations can be, when I have to celebrate a second period that didn’t suck. Perhaps though, these improved second periods, might be a sign of better things to come. Yet again though, it’s a low expectation. As I’m typing this (Saturday night), we don’t yet have the starting goaltender question answered. While Talbot did tally his first shutout of the season, there are aspects of his game that don’t have me particularly chomping at the bit to have him start. Some of his puck control makes me nervous. I’ve mentioned this before, but I would like to see Kaapo Kahkonen get more of the starts. He just seems to track the puck better than Talbot. But again, my expectations are a bit low regardless of who is put in goal.

I will say my expectations are a bit low for tonight. When everything feels like it’s finally firing on all cylinders, we get an injury. This time, it’s Marcus Foligno leaving the game early. Sounds like he left the arena with either an air cast or a boot and crutches. Not exactly something that the team can afford. This season, he has found a way to contribute offensively as well as using his size and grit. Combine that with his leadership abilities, and it becomes a big hole to fill if he’s out long term. Out of curiosity, I checked the injury tracker on TSN.ca. As of now, Foligno is currently listed as day-to-day with a lower body injury. At this point, I think if things were truly catastrophic, there would be some word. I think I’ll live by the low expectations mantra of “no news is good news.”

I really feel like it’s going to be a challenge for Minnesota to put forth an improved effort. It’s an early start time, that’s even earlier thanks to Daylight Savings Time just starting in the early hours this morning. Then we’re adding to the mix that we’re facing a team that is about as erratic as the Minnesota Wild when it comes to their play, and you have a recipe for something less than success. Players on the opposition like Kessel, I would expect to come out with some fire in their bellies. Plus, with Darcy Kuemper on injured reserve, we have to face either their backup, Antti Rantta or the backup to the backup, Adin Hill. Let’s face it, Friday night’s game could have been even worse for the Coyotes, but Hill played a solid game. I can’t express how important it will be for Minnesota to play as close to a 60 minutes game as possible. The twenty minute game they played on Friday, simply isn’t good enough. But then, I usually don’t have the expectation that they will.

Yes, my expectations are low. I refuse to start planning any sort of parade now because of play. This is a team that regularly disappoints when things are going well. At least there’s one good thing about low expectations. When things go well, when the results are positive, they feel that much better.