There are good bosses and bad bosses.  Geoff leans heavily in the “good” direction (music tastes notwithstanding – more on that later).

Knowing how important it was for me to drink 37 beers on Saturday, our fearless leader volunteered for Recap duty in my stead.  I didn’t ask to be Irish, I just follow the rules.

It is my understanding the sabbatical was well-timed, as the Penguins secured a 3-0 victory in a game that appeared to contain as much excitement as doing your taxes.

Anyway, I’m lucky to have Geoff as a good boss, but not quite as lucky as Dale having Aniston as a Horrible Boss. 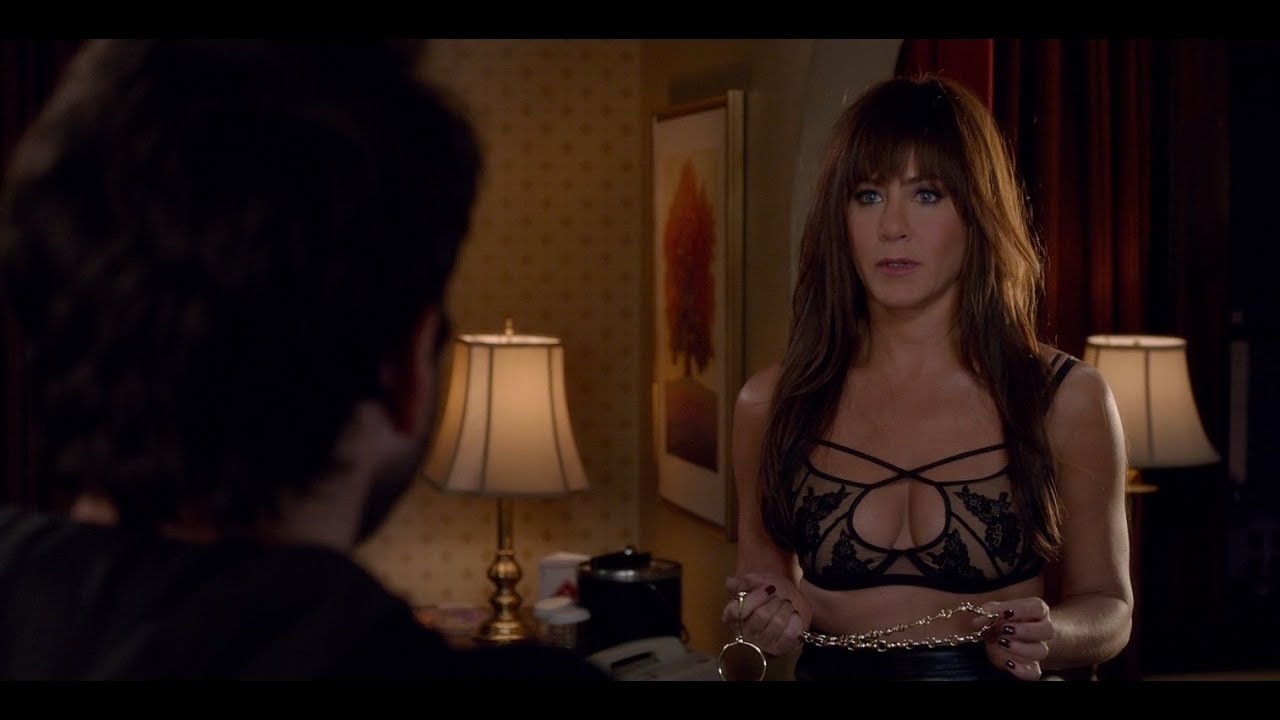 You’re gonna give me that dong, Dale.

Where were we?  Oh yeah – 5 straight for the good guys, but the Big Bad Bruins loomed. Could they make it 6 straight?  You already read the title, but let’s Recap it anyway.

The AT&T cameraman appeared to be on bath salts, losing the puck like 6 times in the first 3 minutes.

The pace was like Popeye’s Chicken sandwich.  Really solid, but you’ve also had better.

B’s would get the first power play as Rust tripped up the Rat King.  It didn’t take Boston long to convert.

Matt Grzelcyk fires one home on the power play.

It was Grzelcyk’s first goal of the year.  Almost as beautiful as Jack Johnson’s first of the year a couple games ago.

After the goal, Mears and Errey mentioned Butch Cassidy firing his team up no less than 17 times.  We get it – they’re playing bad and he wanted to motivate grown adults.

Gotta be saved if we’re being honest.

A couple shifts later, the Captain checked in.

No angle? No problem.

Has to be saved Part Deux.  But credit to Crosby for putting it in the only dangerous place he could.  Too good.

That’d be all she wrote for the 1st.  Pens had the lead, but would need to tighten it up as the Bruins had 20 (!!) shots in the period.

I know I call him the Rat King, but man what a player Marchand is. 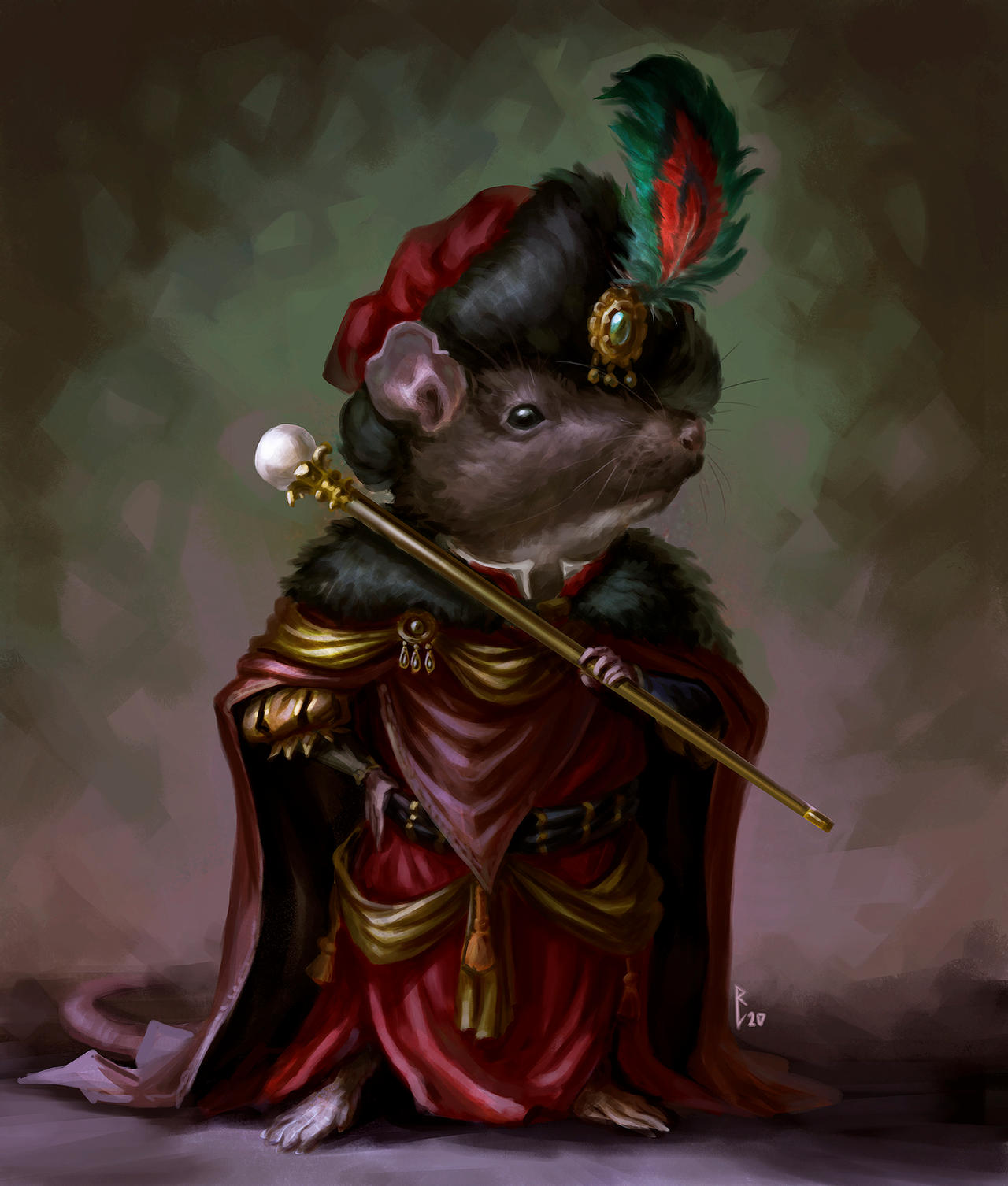 David Pastrnak continued to be an attention whore and took a penalty immediately.  Pens did nothing with it.

The Bruins bizarrely allowed Fake NHL Player Colton Sceviour to walk into the slot untouched for an unbelievably golden opportunity.  I think even he was surprised, and proceeded to panic like Mr. Smithers at the strip club.  He threw a harmless shot on Halak’s pads rather than capitalize on the chance, which was SAD.

Things got a little feisty with a couple of post-whistle scrums.  The Penguins were officially In One.

Pettersson fired a puck into Whoville from the defensive zone for a Delay of Game penalty.  Pens barely killed it, but someone needs get Nicole Ritchie away from Jarry’s face,  Jesus. 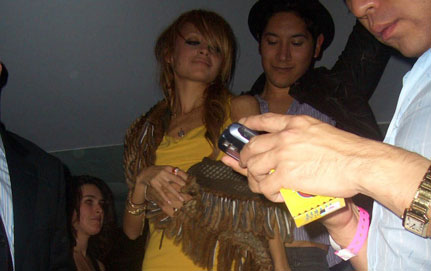 Up and down until Rodrigues drew a tripping penalty.  Helluva game for him.  The Russian Bear wasn’t gonna let Sid run away with the game’s first star.

Fun fact: Evgeni Malkin has points in each of his last eight home games (3G-9A). He also has an eight-game point streak. #NHL101 pic.twitter.com/l7Mxqim0MI

That feed from Crosby…. 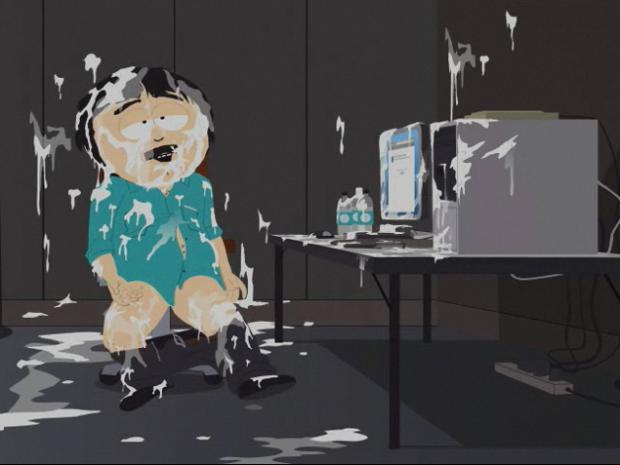 Bruins were frustrated and continued to be shitheads after the whistle, and eventually took another penalty.

The Penguins’ subsequent power play was basically 2 Girls 1 Cup. They yielded two consecutive A+ shorthanded chances to Jake Debrusk – one a breakaway and another 2-on-1.  Jarry stopped both, and if you don’t think that’s been the #1 difference lately, I got some dick pills to sell you.

We’d go to the 3rd with a 2-goal lead and a Kevin McCallister mindset. 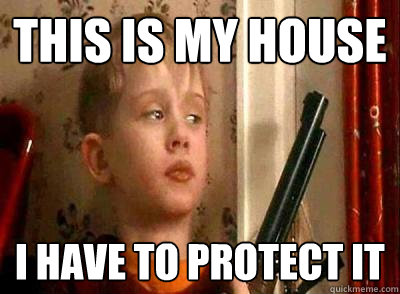 Quiet start to the period until Crosby tripped some asshole to send the Bruins to the PP.  The B’s best chance came when Rat King set up Bergeron in the slot, but Jarry was there again.  Then, he gave the boys a break by faking an equipment issue for like 5 minutes.  What a player.

Penguins did a good job of shutting it down for the next 10 or so minutes, but score effects are real and the Bruins’ urgency became apparent with around 8 minutes left.   It started to feel like that paranoid Pinkman scene from Breaking Bad.

A puck caught Tanev’s bass drum hand, so we’ll see if Korn sues the team or goes to arbitration (he’d be OK).

Then, the Bruins went to what felt like a game-deciding power play.  The Penguins totally packed it in (which I hate) and allowed the Bruins to maintain possession in the zone for the entire 2 minutes.

After the kill, Guentzel would add a no-celly ENG.

Bahhhhhh-game (get it, Boston accent?) 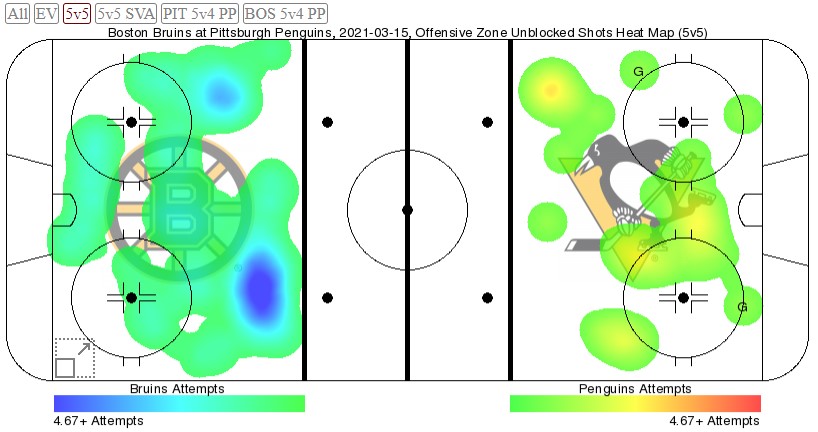 I mentioned Geoff’s musical tastes.  Not what I would have picked, but the boss gets what the boss wants.  6!