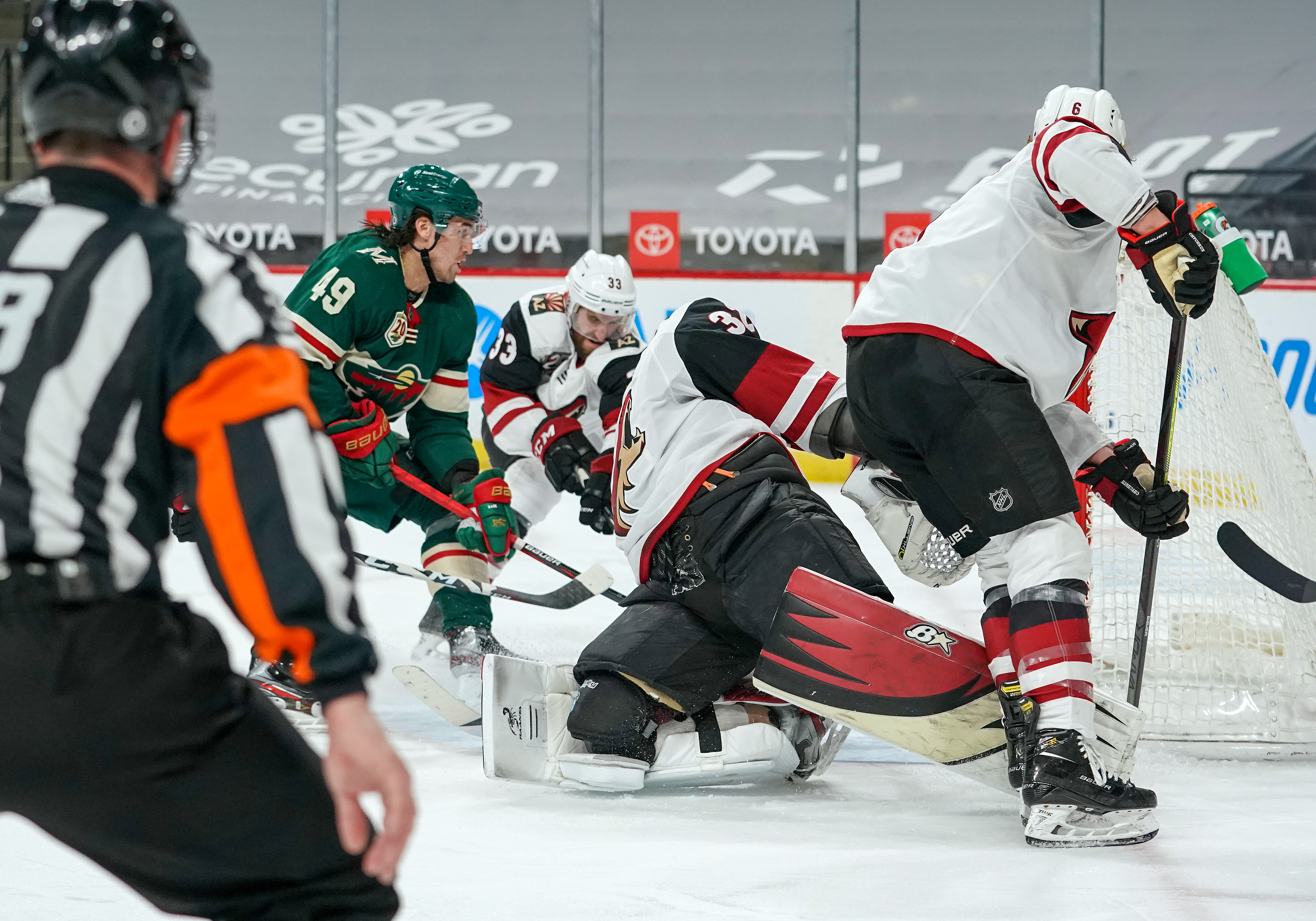 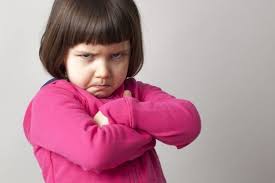 Let’s face it. We all have days where we feel like the cranky toddler. Then there are days we want to behave like a cranky toddler, including a full-blown temper tantrum. Now, we may not get on the floor, rolling around, flailing our arms and legs while crying. Adult temper tantrums can involve loud arguments, silent treatment, passive-aggressive emails at work, or any number of ways. They’re just not as dramatic as that 3-year-old having a complete meltdown. But they’re no less powerful. We can have them with our family, our spouses, our co-workers. And depending on the who, what, where, why of said adult temper tantrum, can determine the mode it takes. I know for myself, I have certain customers, where I would really love to give them a piece of my mind. I suppose that’s the nature of working in customer support. There are days, where you’re really tired of being nice all the time and they get on that last nerve. But then because I work in customer service, I have perfected the grin and bear it mode.

Now, the Arizona Coyotes most likely will come in tonight like the cranky toddler in the above picture. Why, you ask? Well, no team likes to lose three straight games to the same team. It’s one thing to lose three in a row, but it would be extremely demoralizing to lose three straight to the same opponent. Sure, Minnesota is showing itself to be a good team, but you hope that you have enough to get a win even against a good team. And when you look back on Sunday’s game, they had a lot going for them to think that they had a chance of getting in the win column. When you look back to the 4-0 shutout on Friday, Phil Kessel did everything he could to avoid the goose egg. I missed the first goal on Sunday afternoon, so let’s just say I wasn’t surprised that Kessel opened up the scoring. Besides Kessel, Clayton Keller and Jakub Chychrun will push the Wild to end their losing streak.

And of course another question, will be goaltending. There is a strong possibility that Cam Talbot will get his third straight start. Not just because of his strong play, especially when it comes to rebound control on breakawaus. I think a third straight start could also play with the Coyotes mentally. I know in the past, when Minnesota has faced teams with a goaltender sporting a significant shutout streak, we’ve seen the Wild kind of implode on themselves, struggling even more to find offense. I can only hope that if Talbot starts, he can create that same mental block for Arizona. Of course, I wouldn’t mind of Kaapo Kahkonen got the start as well. Because he’s definitely earned his starts as well. It would be important for him not to sit on the bench for too long either.

Minnesota is going to need to come out hard and fast tonight. I don’t think they can afford to let Arizona get the first goal or wait until the third period for their offense. The fact that we have lines that can score, makes it possibility that they can come out strong. The Coyotes’ skaters have definitely zoned in more on Kirill Kaprizov because they know he’s an offensive threat. The thing is, the Coyotes have to pick their poison when that line is on the ice, because both Mats Zuccarello and Victor Rask have demonstrated that they can easily score as well, especially when they get prime setups from Kaprizov. I don’t know about you, if you had asked me how Zuccarello or Rask would play this season based on last season’s play, I would have laughed before giving an answer. I still can’t believe it’s happening, but I’ll take it. It also helps that they’re not the only line getting stuff done this season. The fourth line of Nick Bonino, Nico Sturm, and Luke Johnson (in the lineup with the injury to Marcus Foligno, have been solid. Their forecheck has been effective, and will chip in a goal from time to time.