Rapid Recap: Utah reminds us the Celtics are not very good 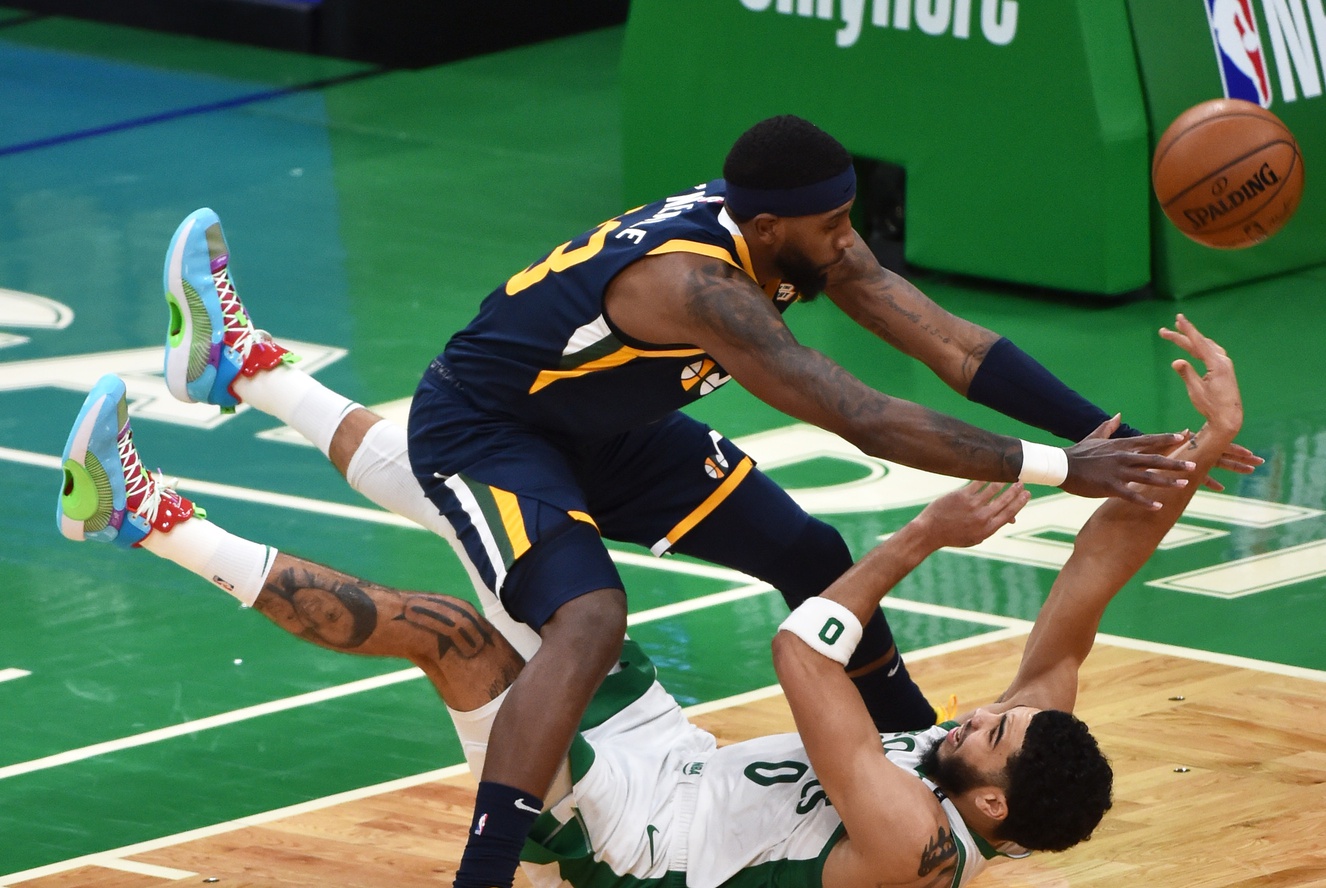 Rapid Recap: Utah reminds us the Celtics are not very good

How the hell can a professional basketball team play 48 minutes and only take four free throws?

If you think I’m going to blast NBA officials, you’re wrong. This criticism is directed at the Celtics.

The 2020-2021 Boston Celtics are just not that good. We are halfway through March and this team still does not play inspired basketball on both ends of the court for long enough stretches to win games. It’s that simple.

And when we are treated to inspired basketball, it only takes one bad shot or one bad foul to reverse the momentum.

Don’t get me wrong, the Jazz are quite good. Led by Jayson Tatum (29 points, 12-24 FG) and Jaylen Brown (28 points, 12-21 FG), the Cs led for significant stretches of this game, including by two points heading into the 4th quarter. But with the game on the line late, Donovan Mitchell and Rudy Gobert executed, while the Celtics stars did not.

To be fair to the Jays, when Kemba is average (16 points), Smart lays bricks (2-10 FG), and the bench provides very little (outscored 45-24), Boston isn’t going to beat anyone good.

Remember when we thought the Celtics needed a deadline deal to compete for a championship? At 20-19 and a measly 1.5 games ahead of the 9th place Chicago Bulls, we now need a deadline deal just to stay in the playoffs.

I believe the kids call this being in your bag pic.twitter.com/2xKDUDlmK9

Jaylen with the butt tap. Mitchell with the no thanks.

Great sequence here from Jayson Tatum starting with the defense on Gobert and ending with the alley-oop to Robert Williams: pic.twitter.com/tvun7otBcq

Utah goes on a quick 10-2 run to start the fourth quarter, causing Brad Stevens to call a timeout. Weird game, in that Utah has made seven more 3s, nine more FTs and only leads by 6.

Rudy Gobert sends it away on TNT!

After tonight's loss, the Celtics are now 0-8 on the season against the NBA's five best teams in standings (Jazz, Suns, Nets, Sixers, Lakers)