Your Morning Dump... Where Rob Williams' progress changes what the C's need 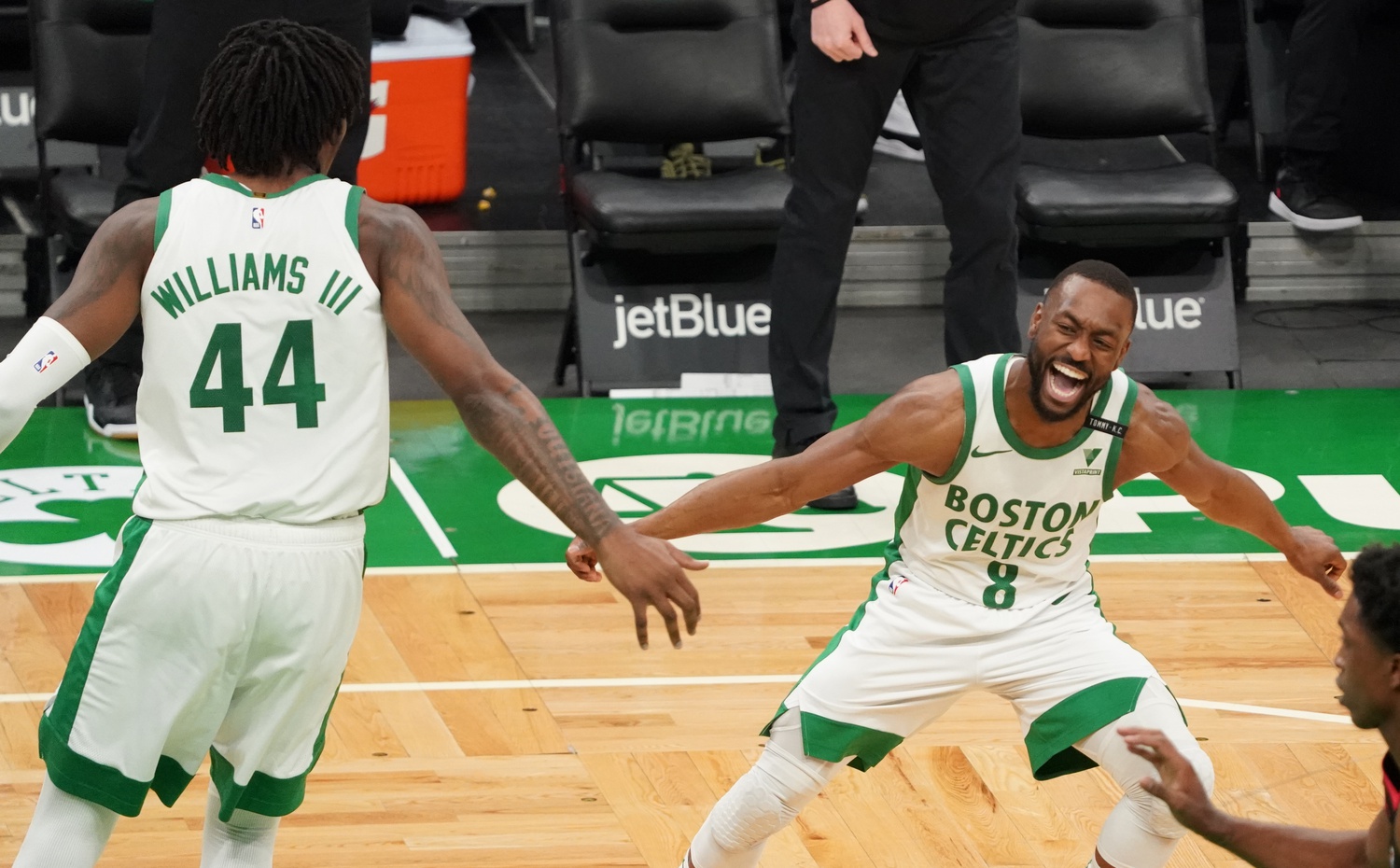 Your Morning Dump... Where Rob Williams' progress changes what the C's need

“So that’s all encouraging. I thought both [Williams and Thompson] did a good job. I talked to Theis at halftime — we’re going to be in a situation more now where one of those guys isn’t playing as much as we’re smaller. It won’t be the same guys every night because it’ll be matchup dependent, and kind of who’s going. But all three are good players.

The cries for Williams to elevate to a starting role have already started. This writer, rarely bashful in his pleas for heavier doses of Time Lord, isn’t quite ready to hand him the first-unit keys, especially if the team is trying to manage his workload given his injury history. But it’s also undeniable that he’s having a positive impact when paired with the core of his team.

Williams’ 94 minutes alongside the Jays is admittedly a super small sample. That said, roughly a third of those minutes have come in the fourth quarter, including some small doses of the “Crunch” Time Lord, and the trio has a net rating of plus-10.5 over 31 fourth-quarter minutes.

The defense in that small sample has been fantastic. In fact, it’s jarring to see that the Jays plus Williams trio has held opponents to a mere 92.9 points per 100 possessions this season.

Chris Forsberg has a thinkpiece over at NBC Sports talking about the quandary Rob Williams’ progress has caused.

I, for one, am not among those clamoring for more Rob Williams. Yesterday, Chuck said something about taking off training wheels, but I can’t agree with him here. Rob Williams has an unusual issue with the blood vessels in his knees and he has a history of hip problems. And he’s a really young guy who shouldn’t be trusted to set his own limits. Seriously. Kids tend to think their bodies are, if not indestructible, then capable of recovering from anything that doesn’t kill them outright.

If the trainers are saying ‘no more than 20 minutes’, then I’m going to side with them.

But it’s quite apparent that Williams is making the progress we want to see from a guy his age, and that progress means fewer minutes in the center rotation for the other bigs.

And unless something absolutely crazy happens at the trade deadline, the C’s best closing lineup is still going to be Walker/Smart/Brown/Tatum/??

In this scenario, I don’t see a reason for the C’s to pay a high price for a guy like Vucevic or Collins, who would basically have to either slot into a sixth man role or be content to start games without finishing them.

I also see no reason for the C’s to swap a center for a center, and for that reason, I don’t see much value in picking up LaMarcus Aldridge. Yes, he can technically be considered a power forward as opposed to a center, but his 3-point game is roughly the same as that of Daniel Theis. If the C’s trade Thompson and add Aldridge, having Theis and Aldridge or Williams and Aldridge on the court at the same time is going to cause issues with spacing.

A similar case can be made for taking a pass on Harrison Barnes if the Kings want something other than the happiness of knowing they’ve offloaded his salary. And maybe a second round pick. Barnes, like Aldridge, does not create space for the C’s starting offense to work in–he’s not a viable part of their best lineup. His value to the C’s is as a sixth man, and I’m not sure that’s a role that he wants.

So what’s the best path forward for the C’s? I think Forsberg is on the right track by focusing on Williams’ fourth quarter performance with the Jays. If Rob Williams is the team’s best option for closing out games, then the question is whether you can get a center who will be better at closing out games. And I don’t think that’s a given, based on the centers that are available.

So if you’ve already figured out your closing lineup–Walker/Smart/Brown/Tatum/Williams–then you really don’t have a pressing need to use that TPE to bring on one of the Big Names currently being tossed around in trade rumors.