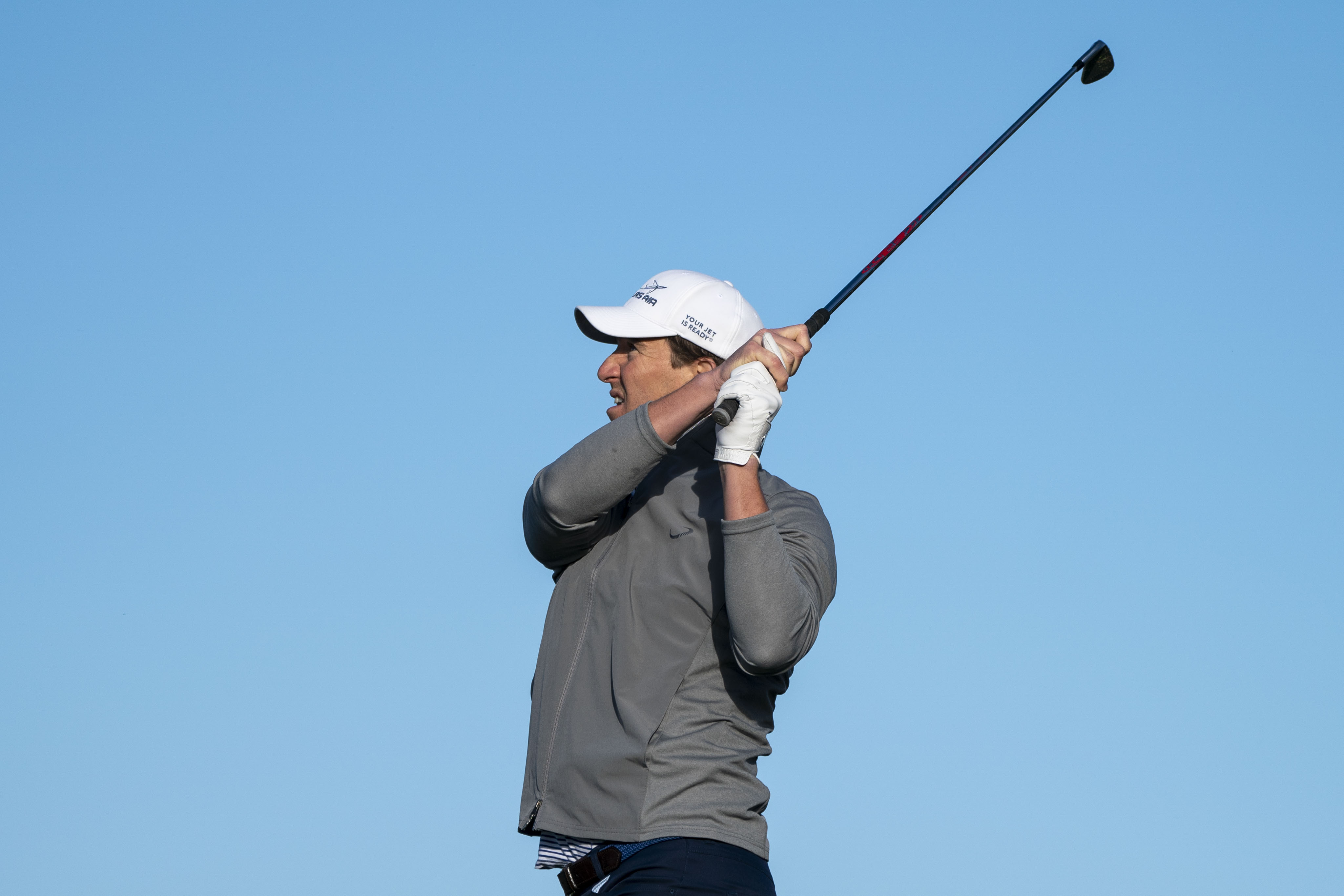 It’s safe to say no one could’ve predicted what Eli Manning had to say on Twitter this week.

Manning is a soft-spoken, genuine guy, but he does have an acute sense of humor. He doesn’t really show that side of him to the world all that often, but some of his former teammates and others that know him have said as much.

But Manning usually takes the high road and carries himself a certain way when in the public eye. That’s why it was a bit surprising when he trolled Chris Simms — out of nowhere.

Maybe Manning is just having some good old-fashioned fun, or maybe he has a bone to pick with Simms, over something the NBC Sports analyst said about him in the past. Simms’ father, Phil, played for the Giants for his entire career, from 1979-1993 — winning two Super Bowls during that time period.