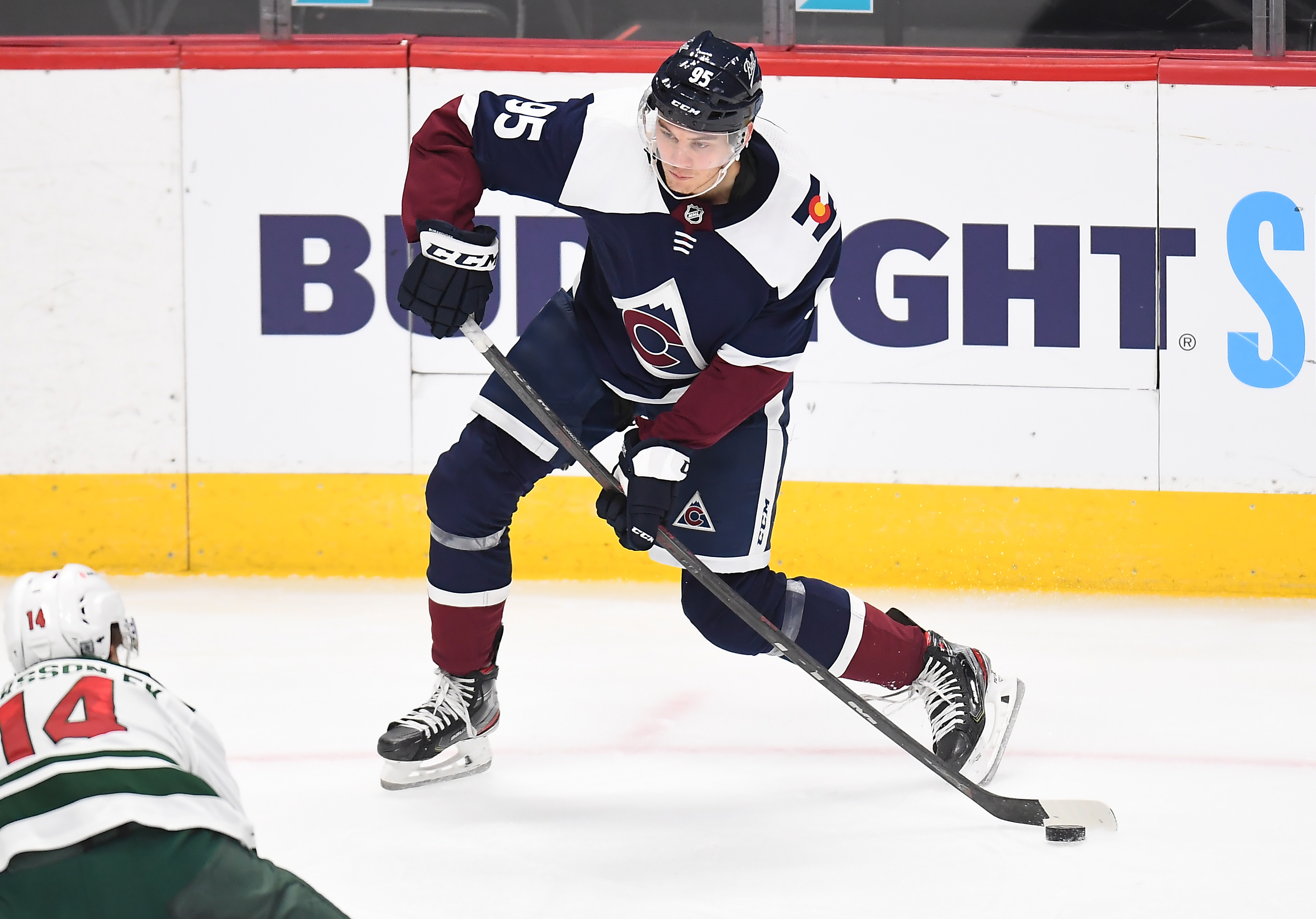 Last night, was one of those nights where there was absolutely nothing on television. Thank you Amazon Prime for nights like those. We never quite know what we’ll find, but last night was a documentary called The Hello Girls, about the women who worked as the phone operators in the American Signal Corps during World War I. Of course like many minorities, when they returned home they had a new war to fight. In their case, it was simply to receive their deserved pensions and honorable discharges, as the government said they were civilian contractors. As violent as wars are, they do give us great quotes. Of course the most philosophical come from Chinese general and philosopher, Sun Tzu. I believe for most militaries around the world, they study his strategies and philosophy. It should be pointed out, that while his great treatise if called Art of War, it is not a handbook on violence. I would say there are powerful messages of peace contained in his words. Yet, he doesn’t shy away from the battles either. And of course, stories of war and the words of Sun Tzu often get applied to sports, so here we go.

Wars in general, especially wars of many years ago, tended to be wars of inches. Meaning that you fought for day, weeks, months, years, for what felt like inches of territory. I would say this particular NHL season feels much like those wars of years ago. In those days, it felt like you fought the same wars over and over again between the same opponents. For example, it always felt like England and France were always at war with each other. Well this year, we just keep playing the same opponents over and over again. And because we only play the same opponents, it feels like either the standings never change or change greatly. In order for the standings to greatly change, it would pretty much require a team to go on a severe losing streak. Yet at the same time, one or two losses can dig a hole (or a deeper hole). And I think that war of inches idea, plays out even more against teams that are 2nd and 3rd in the division, separated by one point.

Tonight, we get the dubious honor of playing a team, that with the exception of the power play, is essentially our hockey twin. When looking at the last ten games, both Minnesota and Colorado have a 7-2-1 record. Minnesota has the slight edge in that they’ve won their past five games where Colorado has won their past four games. There’s also the difference of one point in the standings, with the Wild having that edge. That stats are eerily similar as well. I kid you not, but both teams have the same Goals For Per Game (3.19) and the same Goals Against Per Game (2.37). When you look at the stats on NHL.com, Minnesota is placed in the higher position than Colorado. Even the penalty kill is essentially even, although in this category, the Avalanche are the better team, but just barely. And of course the power play, we’re just not going to go there, because it’s just an exercise in futility.

Looking at Colorado’s scorers, I have to kind of admit, that I’m surprised to not see Nathan MacKinnon sitting in the top spot. Sure, he’s in second place, but I’ve become accustomed to him being Colorado’s top threat. This season, the threat appears to be Mikko Rantanen. His 14 goals this season, is more than anyone on Minnesota, yet MacKinnon’s 8 goals is less than both Kirill Kaprizov and Joel Eriksson Ek. It should also be pointed out that MacKinnon and Kaprizov have the same number of points. I can’t tell you how nice it is to finally have a player that is on par with a known scorer like MacKinnon. I never thought I would see that. Can I also say how nice it is to finally have a goal scorer of our own who is just as capable of setting up his teammates?

Tonight is going to be one of those nights where the Minnesota Wild need to apply the philosophies of Sun Tzu. Of course one of his most well-known quotes is “To know your Enemy, you must become your Enemy.” I would say that applies in this situation, The thing is, we don’t need to become the Colorado Avalanche. We already are them. Of course they could say they are already the Minnesota Wild. With two teams that are so similar, and how many times we’ve played each other in our history, we know each other so well. Yet there’s also the possibility that we know each other too well. Meaning that one of both teams could overthink things, and make things far more complicated than they need to be. Minnesota absolutely needs to keep thing simple. Even though we see a more concerted, fluid offense these days, we still have those moments where there are too many passes or they try to be fancy. I think the latter crime is coming from the amazing passes by Kaprizov. For him, it’s natural and he has teammates that are prepared for his crazy passes. The other lines see what Kaprizov’s line is able to do, and it’s like they try to copy it thinking it will work for them as well.

As the Wild head into battle again tonight, I can only hope that there’s no blood shed. No casualties. All I want is for them to keep earning the inches that they have been doing recently. But they need to be ready, because Colorado is going to be ready to take those same inches as well.