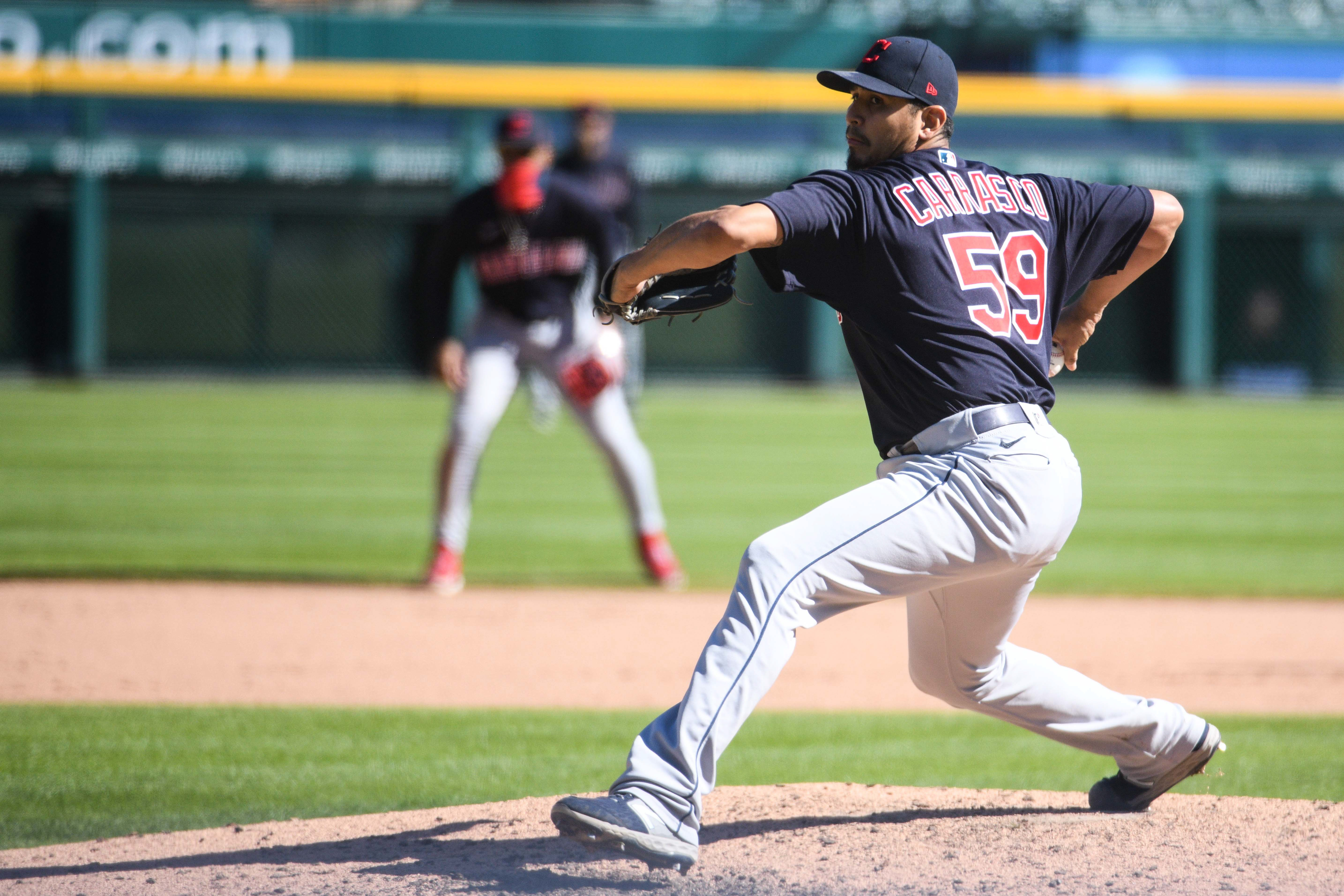 The baseball gods have called a pop quiz on the Mets. The subject? Starting pitching depth.

Carlos Carrasco, who was the other guy in the Francisco Lindor deal, is going to be out for 6-8 weeks with a torn hamstring. It seems as if every hamstring injury is referred to as a “strain”, when in reality all strains are actually tears, to varying degrees. So for a team to come out and actually call a hamstring torn, you know it’s bad news.

The good news is that if this had happened last season, the season would have been over. And it basically did happen last season, only it wasn’t an injury but it was Marcus Stroman opting out. The Mets couldn’t handle a development like that, as it brought Rick Porcello and Michael Wacha to the forefront and … you know the rest. This time around, the Mets have Stroman loaded for bear. They also have David Peterson. But most importantly, they got themselves some starting pitching depth this winter. It’s all we heard about lately, how the Mets have depth in the rotation like they haven’t had in years. Taijuan Walker is a huge part of that, as he will most likely step into the third slot in the rotation. Jordan Yamamoto has had a good statistical spring, even if he has seemed a little wild at points. Joey Lucchesi is a possibility to be a swing guy between the rotation and the bullpen. Gone are the days of being one incident away from Walker Lockett and Chris Flexen.

But it’s time to do it. As always, you can win the winter all you want, but winning games are the most important thing. So the depth will be tested, and they will sink or swim on their own merits. That’s a good thing, because it means that this team gets no passes because their owners are broke, their GM is an agent in disguise, and their C.O.O. is a meddling know-nothing.

So yeah, losing Carlos Carrasco stinks, but the Mets prepared for this. Now we’ll see if they prepared the right way.

(Editor’s Note: Yes, I know Carrasco is wearing an Indians uniform in the picture. I can’t legally use a picture of him as a Met because there are no pictures I can use which won’t get me in trouble. Use your imagination.)