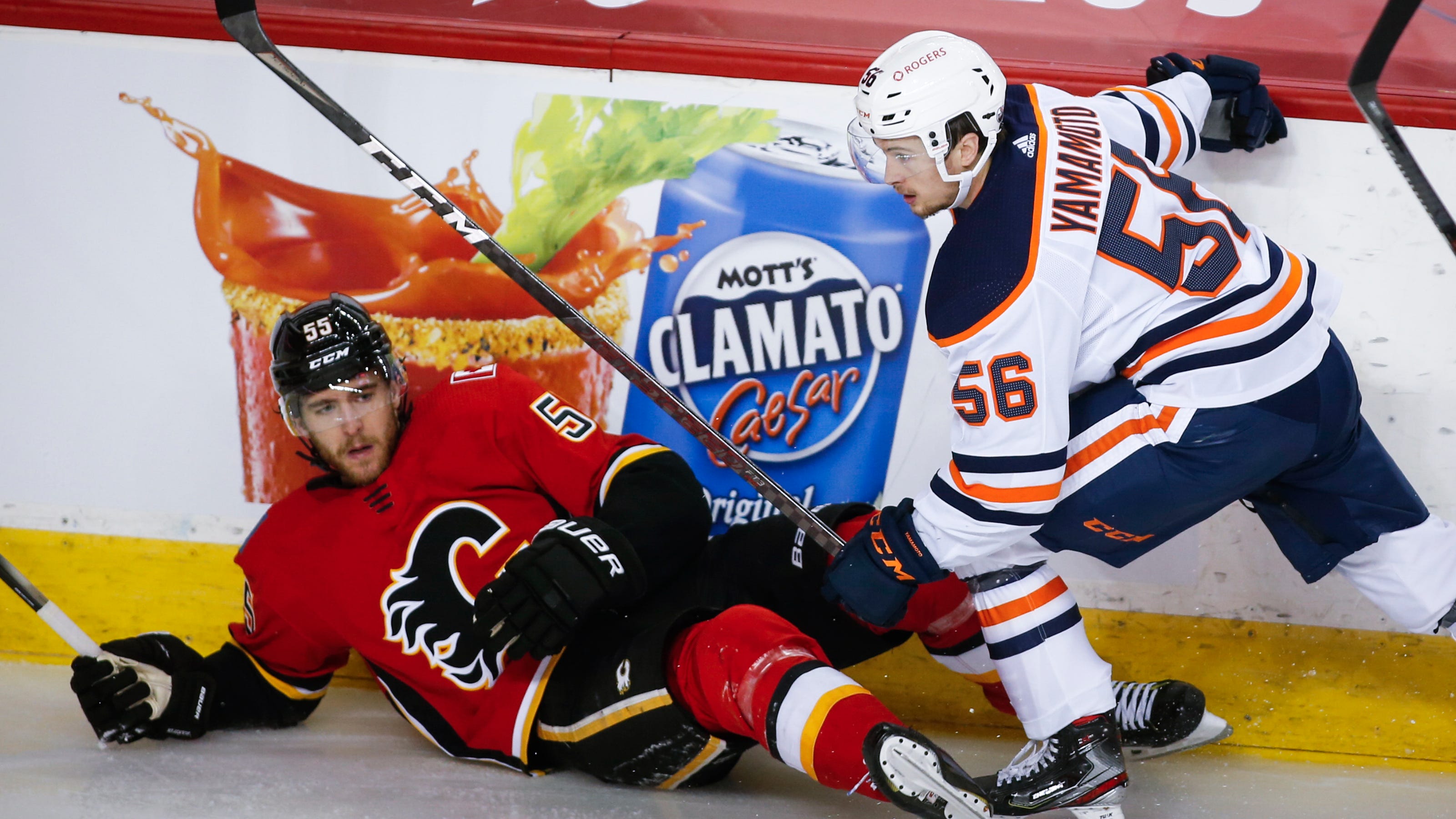 When the Edmonton Oilers fell behind the Calgary Flames 2-0 on Monday night, the game was essentially over. Yes, the Oilers were able to fight back and get the game to 3-3, but they couldn’t play the perfect game needed to comeback on a Darryl Sutter coached team. They didn’t have to comeback on Wednesday night.

The Oilers jumped out to a 2-0 lead of their own, eventually taking a 3-0 lead in the second period and ballooning it to 7-1 early in the third period. Edmonton came out firing, took an early lead and never lost control of the hockey game. For about 90% of the night, it was a clinic by the Oilers.

“You’re expecting a really tight game, so every goal is a meaningful goal,” Head Coach Dave Tippett said of the group’s quick start and 2-0 lead at the first intermission. “If you can get a lead, that’s usually a big advantage. When you get on the board early, your team gets a little jump in them and away you go. I liked the way we started the game.”

Edmonton’s fast start also forced the Flames to do something they didn’t do on Monday night. Take penalties. After going to the powerplay just once on Monday, Edmonton had the skater advantage four times on Wednesday night. They scored on three of them, including their lone first period chance when Jesse Puljujarvi deflected a puck home.

“Our power play helped us out a lot; they were good when we needed them,” Zack Kassian told reporters postgame. Kassian made his return to the lineup after missing 17 games with a hand injury. “It’s crazy how the momentum swings once the big guys take over. It just trickles down the lineup. From top to bottom, we were solid tonight, from Smitty on out, and we have to keep that going if we want to keep having success.”

A big part of having success is having the powerplay clicking like it did on Wednesday. Another big part? Having depth players step up. Kassian, Alex Chiasson and Dominik Kahun did on Wednesday, accounting for three of the team’s seven goals.