Josh wrote a lovely poem in the Gameday post today.  Too bad it’s Game 30, not Game 29.  Try to keep up, Edgar Allen Poe. 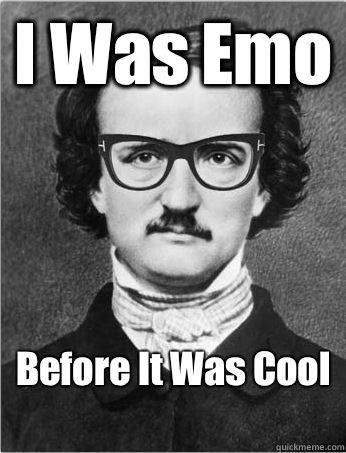 Anyway, the dance with the Devil[s] has officially begun. This would be the first meeting of the year, as the original series was postponed.  This occurred because the entire Devils team went to Carson City Saloon the night before the game and got corona.

Frankly, I don’t think anyone was complaining.  More often than not, Pens-Devils games are a nightmare regardless of where each team is in the standings.

Speaking of nightmares and the first time seeing Devils, anyone else still haunted by that face from the Exorcist? 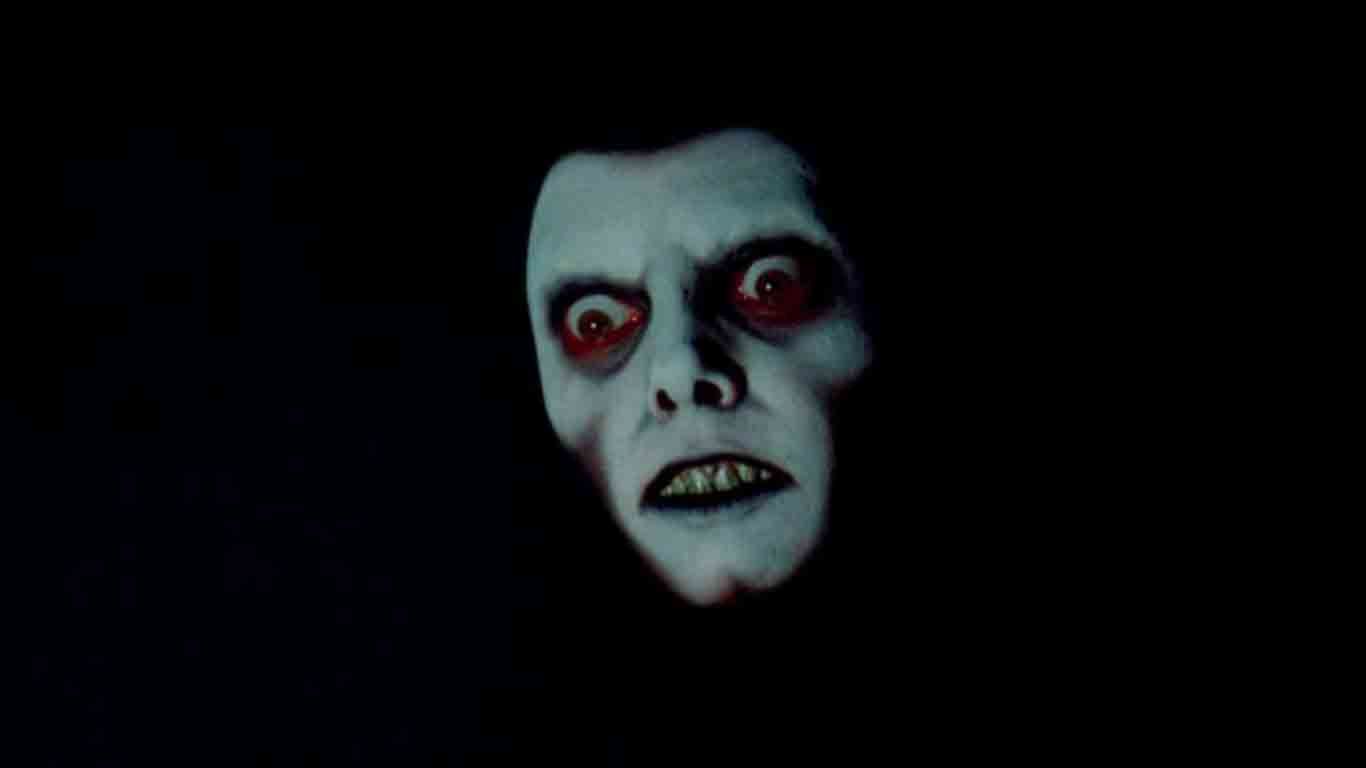 That was the first horror movie I ever watched, which probably explains why I’m such a coward to this day.

Why doesn’t the Prudential Center embrace the Devil theme?  Give the fans glowing flame sticks?  Demon masks?  As the opposing team takes the ice, play some scary organ music and plaster a blistering message on the jumbotron:  “Welcome to Hell”.  Pretty sure that’s written on the New Jersey border sign anyway.

Forward group is beyond banged up.  Season is meaningless if Malkin’s injury is serious.  We’re already in Hell.  Let’s RECAP.

Kapanen put one on a silver platter for Rodrigues but he shanked it to Hoboken.

Miles Wood continues to be smoking hot, but also looks like the guy from high school who does cocaine with his rich parents. 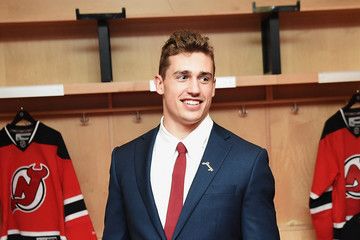 The Devils realize how boring their team is, so they play house music between whistles.  I heard Martin Solveig’s “Intoxicated” at one point – good tune.

Quinn Hughes’ pizza-faced brother undressed Marino and Jarry for the first goal of the game.

Jack Hughes!!! What a shot 😱 pic.twitter.com/vnFOxkkAS8

Watch Rodrigues act like he just received a breakout pass after the goal is scored.  What are you doing, numb nuts?

Matheson hit a post on a sick feed from ZAR.  Disappointing to say the least.

Pens got the first PP on a Devils delay of game.  Analysis:

The period would end with most fans reaching for the liquor cabinet.

Now seems like as good a time as any to commend Marty Brodeur for getting a cushy Enterprise pitchman gig.  Impressive work for a guy who had an affair with his brother-in-law’s wife, then married her. Scumbag, weirdo, or both?

The first real excitement came when the Penguins had a keg party in front of Wedgewood.  The puck squirted out to Kapanen, who thought he buried it, but who knows with those stupid all-black goalie pads.  Probably shouldn’t be legal.

Rust took a lazy penalty, and Soup Can took a break from divorcing that skier to blast one home.

Don’t know what you want me to say – this is Day 1 stuff for Pens-Devils.

Here’s Sierra Skye (who used to be an all-timer but unfortunately turned herself into a plastic Kardashian clone) doing the sexy devil routine.

Penguins were gifted a PP as Rodrigues fell down, and unfortunately they scored just to ensure we all suffered through the 3rd.

Jake Guentzel has five goals in his last six games.

And you have 1/2 off Jake's Shakes at @MShakeFactory tomorrow. pic.twitter.com/cQAWbq7mN9

Everybody knows I’m the least biased blogger on the internet.  I eat, sleep, and breathe integrity.  Here’s Brian Dumoulin’s dirty hit which somehow wasn’t penalized.  Prob should get suspended.

Pretty obvious missed call in PIT-NJ several minutes ago as Brian Dumoulin crosschecks Kuokkanen from behind, sending him head first into the dasher pic.twitter.com/wLmQyzqcsK

I’ll be honest, I boredom browned-out for the first 8 minutes.  Vaguely recall Letang fanning on a tap-in.

Guentzel and Crosby were doing everything they could, but it wasn’t happening.  Mostly 1-and-done chances in the offensive zone as the Devils were content to sit on the lead.  Shocking shit, babe.

The Pens eventually lost 3-2, and every gambler with 2 brain cells collected their winnings at the window.  Easy money*.

*Assuming you took ML, not puck line.  If the latter, nobody would blame you for taking a cyanide pill.