Your Morning Dump... Where the Celtics have hit rock bottom (for real this time) 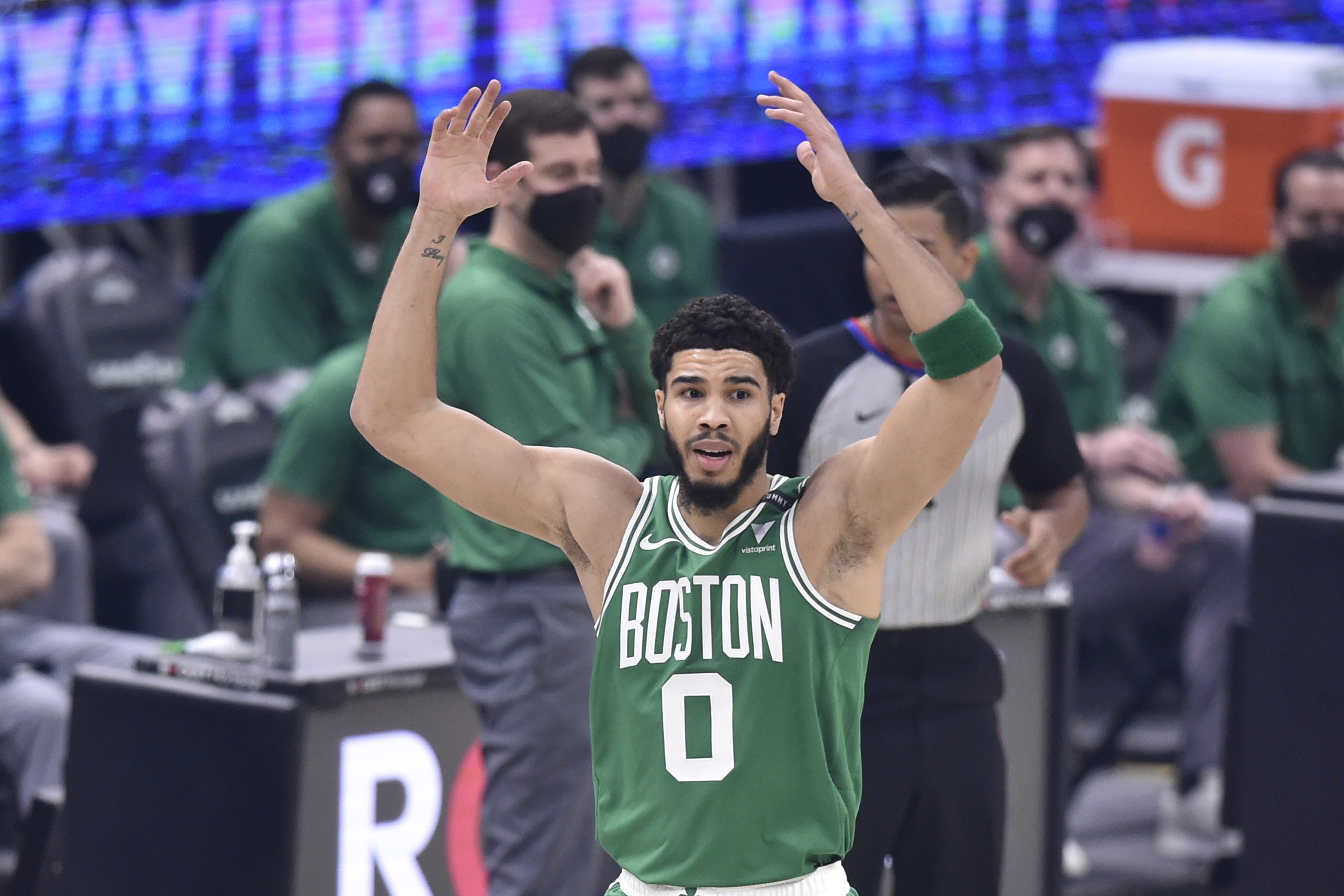 Your Morning Dump... Where the Celtics have hit rock bottom (for real this time)

Even with the luck of St. Patrick, the Celtics couldn’t pull out a win. Two losses out of the break against some of the tougher teams in the NBA can be chalked up to “figuring it out.” But to lose to the lowly Cavaliers? Boston can’t even beat teams they are supposed to beat. This loss might be the end of the season.

The Celtics (20-20) are back to .500, and this game looked like a victory as they begin a stretch against losing teams. But that has meant little this season as the Celtics have dropped six games to teams with losing records.

Jayson Tatum led Boston with 29 points but he missed 10 of his 13 3-point attempts and couldn’t push the Celtics into the lead with a hot second half. Jaylen Brown added 28 but it required 26 shots and he missed eight 3-pointers and four free throws.

Something’s gotta give. A high school team could have given a better effort in the first half last night. Poor shot selection, missing threes and free throws in abundance, lackluster defense, the list goes on and on. I have stayed off the “fire Brad” train for the last few years, but he has to take a good portion of this blame too. These “All-Stars” and veteran players are playing way lower than potential. Something needs to change.

When they are fully healthy and fully engaged, they’re a dangerous group. When they’re not, when they’re going through the motions, they’re mediocre at best.

This is a tough season with tough challenges. It’s clear that this whole exercise is taking a toll on everyone. But when they find the effort late in the game to play hard, that means it was there the whole time.

Someone (Brad) or something (a trade?) needs to light a fire under this team’s rump because without immediate change the Celtics are getting bounced in the first round if they even make the playoffs.

On Page 2… The lone bright spot

…Has been Rob Williams.

Williams consistently got into the passing lanes against the Cavaliers and turned what looked like great opportunities for the Cavs into turnovers. He led the team in blocks (four) and tied for the team lead in steals (two).

Additionally, he shot the ball well again, going 6-of-7 from the field and was active on the glass. He had a game-high five offensive boards and was able to make difficult-looking putbacks look easy.

Williams also proved to be an adept passer and created three assists on the day. That tied him for third on the Celtics with Jayson Tatum.

Rob finally coming into his own is great news for the Celtics who have struggled with bigs for the last few seasons. Whether he is simply a trade chip in Danny’s web of moves or the future center for the Celtics, he has been one of the few positives on this team in recent weeks.

BSJ: Karalis: The search for answers is a confusing one, even for the Celtics

NBCSN: Tatum on leadership style: I got to get outside myself a little bit more