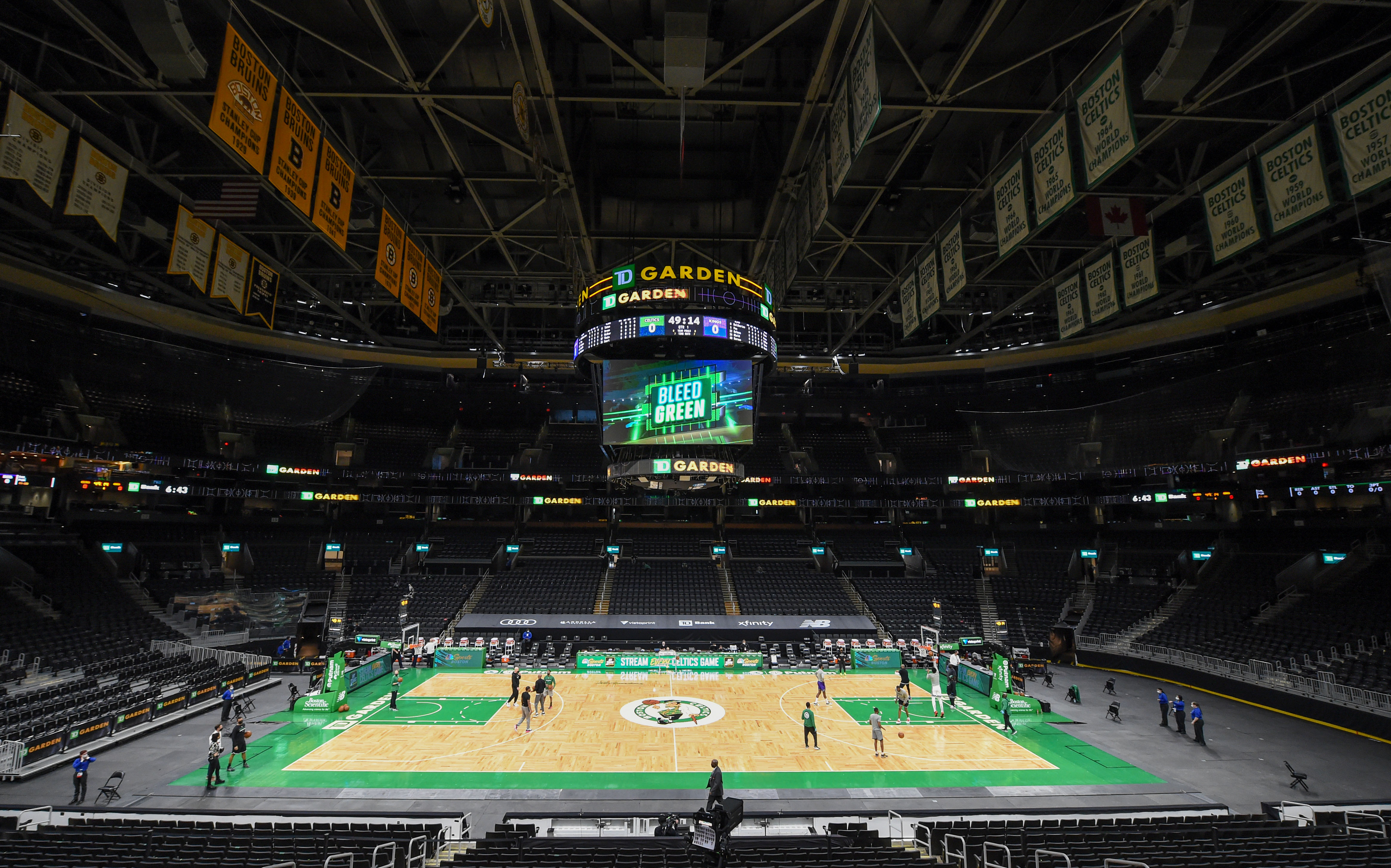 So, sports and cryptocurrencies? How exactly did we reach here? These questions can be both pretty obvious and contradictory.

Obvious because the advantages of Cryptocurrency and Blockchain Technology can find their full fruition in an industry like sports. Contradictory because the sporting industry has always been antithetical to change from established practices.

What is driving this change and how should we make sense of the same. Let us find out. 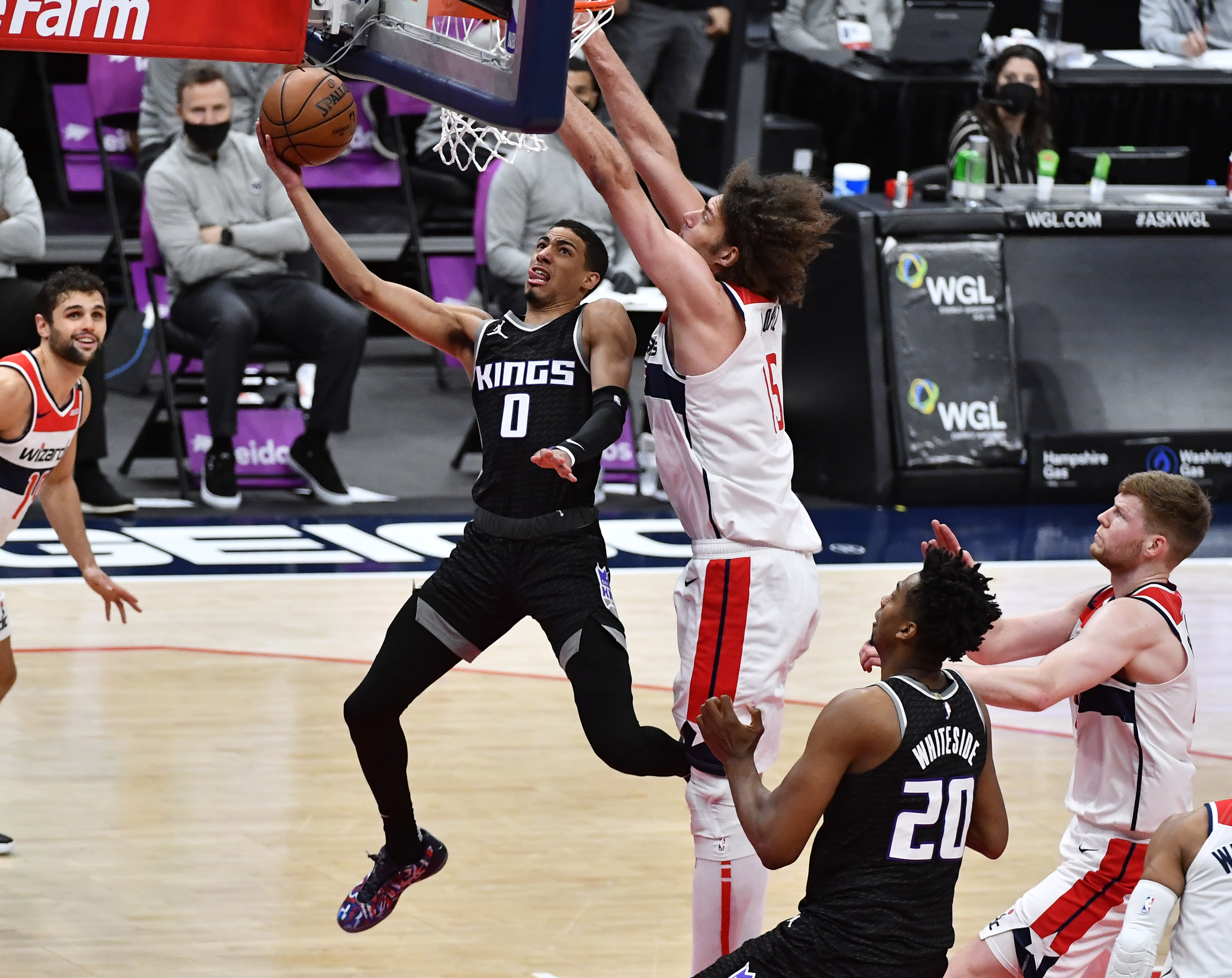 We know how sporting teams and sportsmen continue to be some of the richest entities in the world. We are talking about millions in wages, contracts, sponsorships, endorsements, and so on. Organizing everything on a Blockchain makes it transparent and official.

It also means that contracts, transactions, and others are easily available for use. Using Bitcoins also allows these entities to save massively in terms of taxations (we are talking millions in dollars in taxes). Bitcoin is taxed, but as a security, just like real estate.

Sporting teams need to clear the wages of players, staff, employees, vendors, and ten other entities. Everyone has a different bank account, banks, countries, and national banks. This can be a process that can take a very long period of time.

Using Blockchain and Bitcoin as payment options means that the same can be done at a lightning-fast pace, without waiting for an intermediary to sign off on the same. You do not need permissions, which lead to unnecessary delays.

3. The promise of Financial Profits for Sporting Teams-

Cryptocurrency-based companies, exchanges, and investment platforms are ‘hot’ right now. They are on a massive promotional spree and are willing to shell out money for marketing and sponsorship. This means better sponsorship deals for clubs and players.

eToro is engaging with this very strategy in the English Premier League. By tying up with some of the biggest football clubs, it has won advertising rights, jersey space, and other benefits. In fact, its business base significantly increased once the sponsorship deal kicked in.

4. Avenues of Fan Engagement and Monetization-

Remember last year’s jersey of your favourite team and how awful it looked? Well, if tokens find their way to more sporting teams you as a fan can soon be in a position to vote on the design, color, and choice of jersey your team wears for the upcoming season.

Crypto like tokens is slowly but surely entering the world of sporting events, teams, and players. They are being effectively used as a forum to sell merchandise, buy game tickets as well as give fans a stake in their favourite teams. 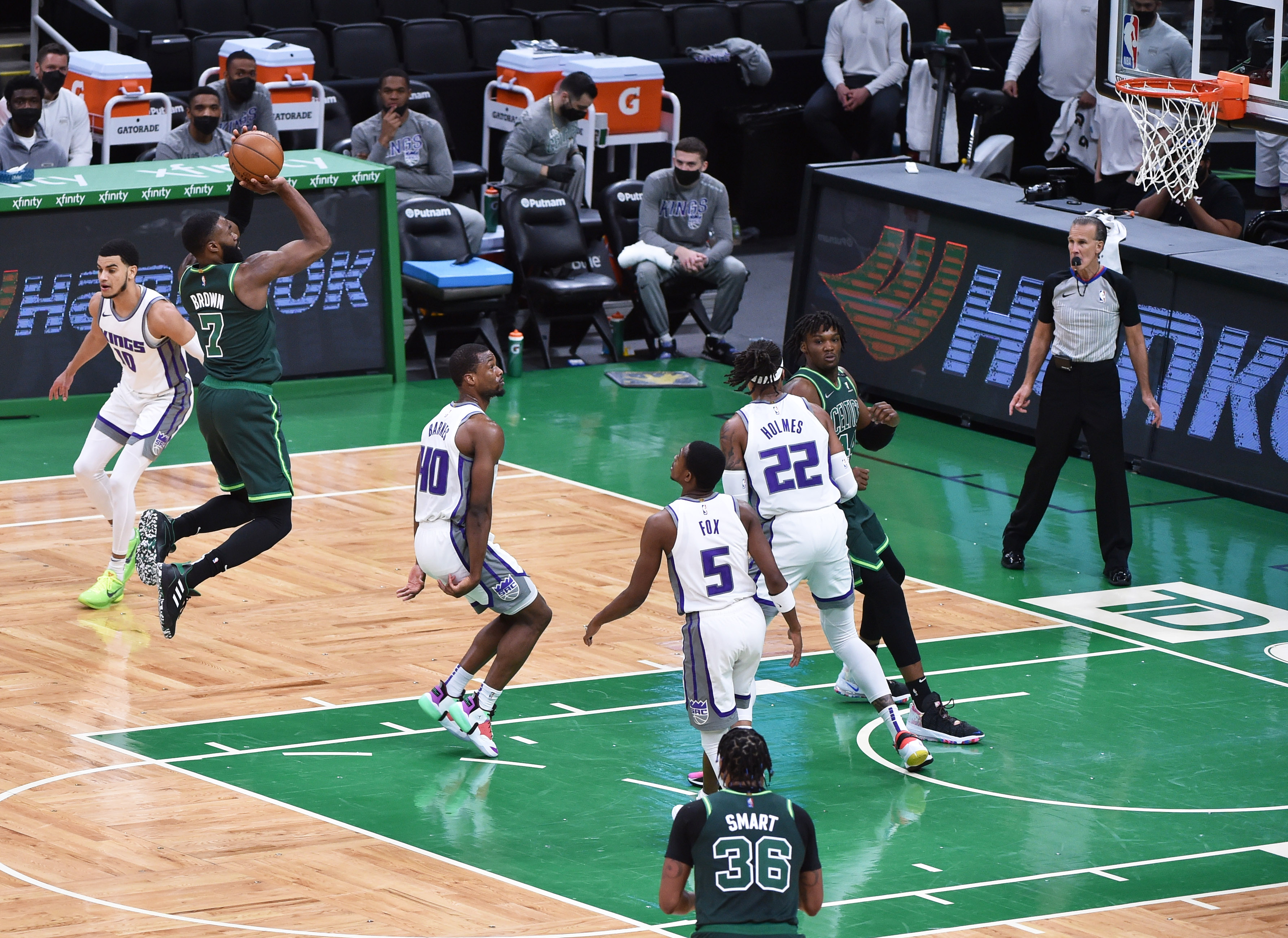 5. Cost-Saving Measures for Players and Teams-

Do you know that the right use of Cryptocurrencies and Blockchain has the potential of eliminating middle-men in sports? These supposed agents get paid in millions by players that need help from them for processing their transfer fees, wages, and other financials.

With Bitcoins and Blockchain, they will be able to send money back to their homes and not have to pay sky-high commissions and banking fees. There is a potential for the entire process to become much more cost-effective, streamlined and efficient for all stakeholders.

In the words of a top management executive at upscalelivingmag.com , a leading crypto investment firm, there is a lot of interest in cryptocurrencies like Bitcoins from some of the biggest names in the world of sports. In fact, mainstream major league players are working with exchanges to convert their earnings into Bitcoin and Ethereum. Cryptocurrencies and Sports seem quite a good fit for each other.