Rapid Recap: Celtics fall to Kings; are no longer worthy of our time 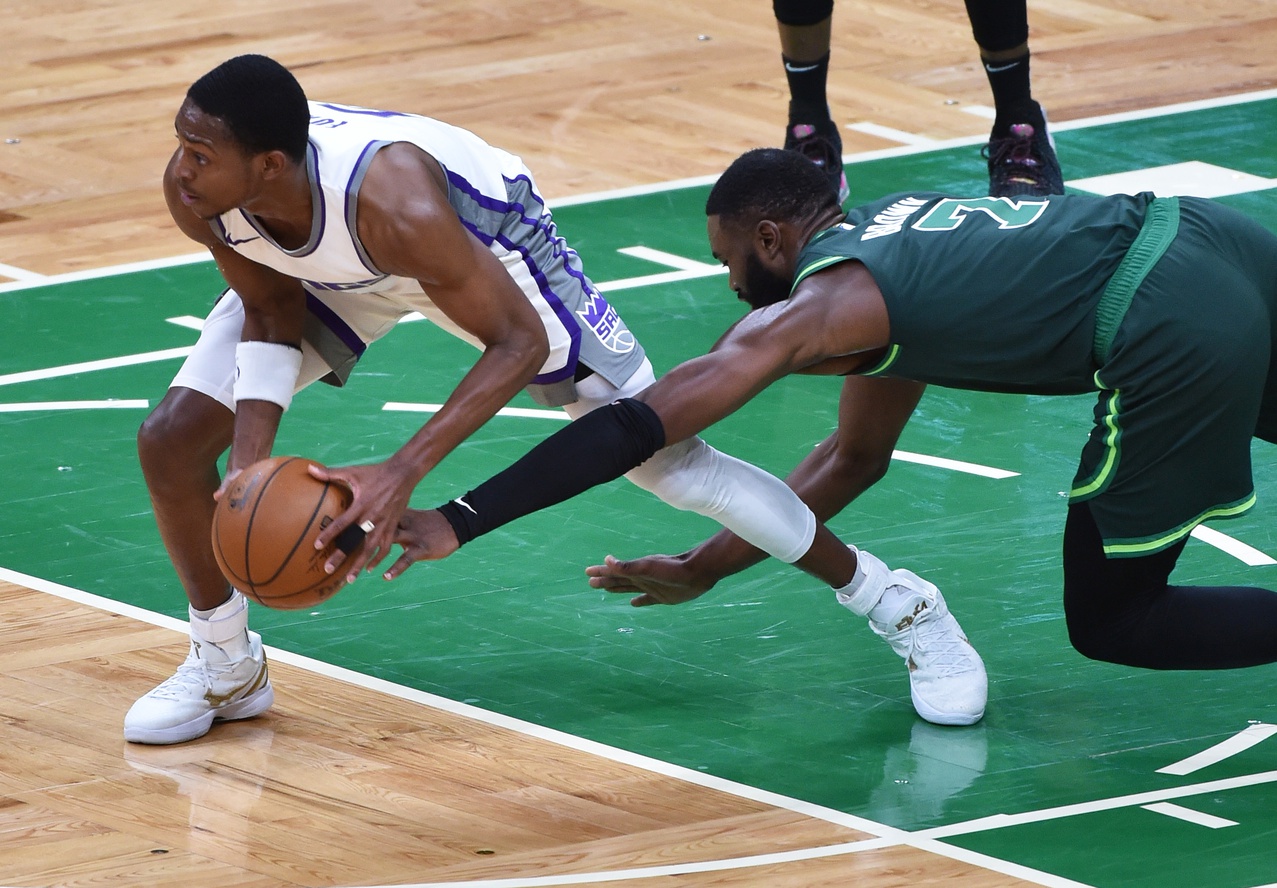 Rapid Recap: Celtics fall to Kings; are no longer worthy of our time

There’s nothing more to say. This team simply lacks heart and pride. And if they don’t give a f-ck, why should we?

The Celtics followed up a lackluster effort in Cleveland with a pathetic 107-96 loss to the Sacramento Kings. They started slow, fought back (somewhat), and then collapsed like wet cardboard in the 4th quarter.

I wish the Celtics were playing in front of 18,000+ at TD Garden so they could hear and feel the boos reign down on them. I’ve reached the point where I’d rather watch the Red Sox.

How did Hali do this? 😳 pic.twitter.com/m9QLp1Zjhl

Celtics trail 55-45 at half. 38 percent shooting and just four free throw attempts so far for Boston against the NBA's worst defense.

HE BANKS IT HOLME. pic.twitter.com/nRgu77Gs3d

13-2 #Kings run in the past three minutes. #Celtics are just un-clutch.

If I’m Harrison Barnes, I’d rather stay in Sacramento.