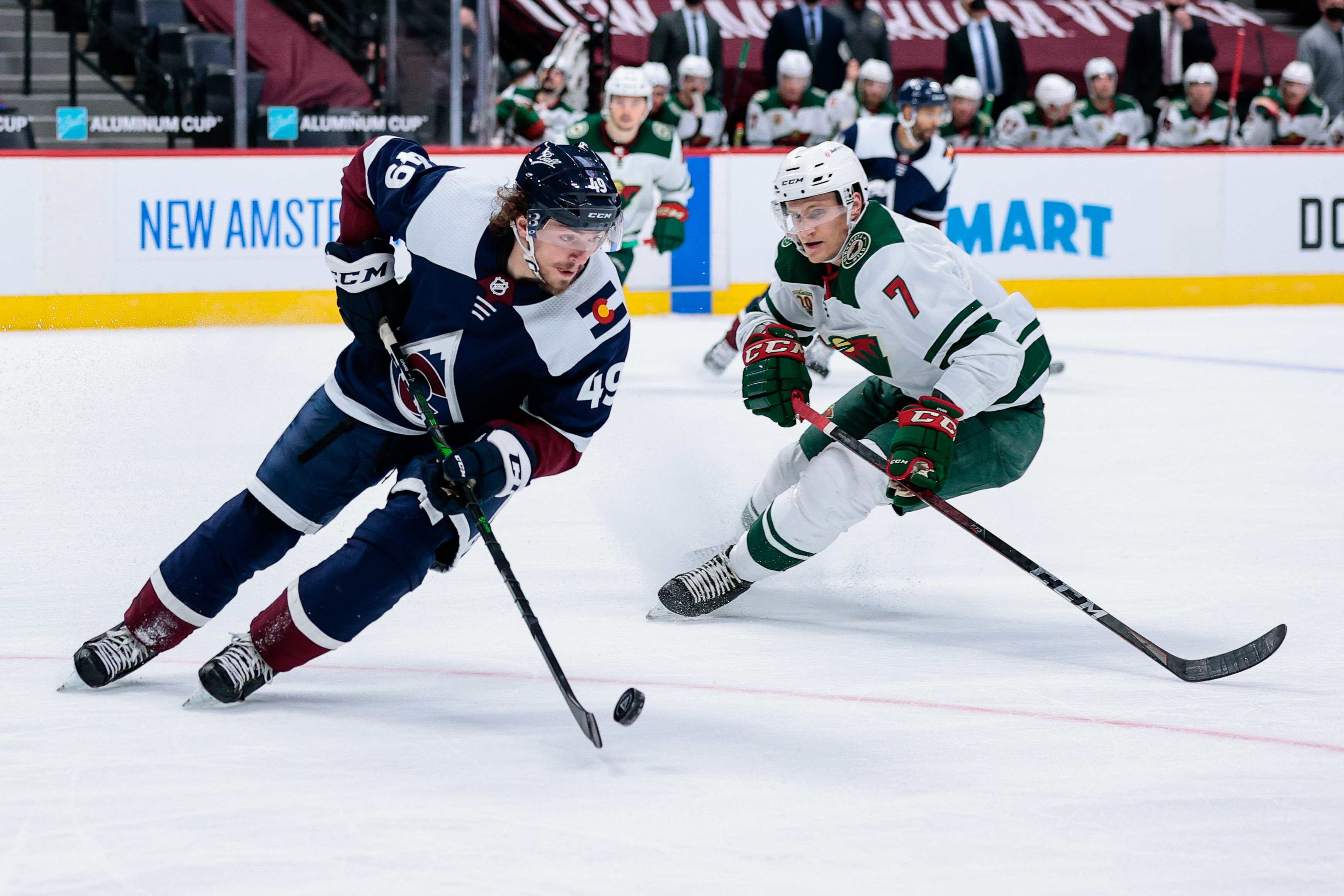 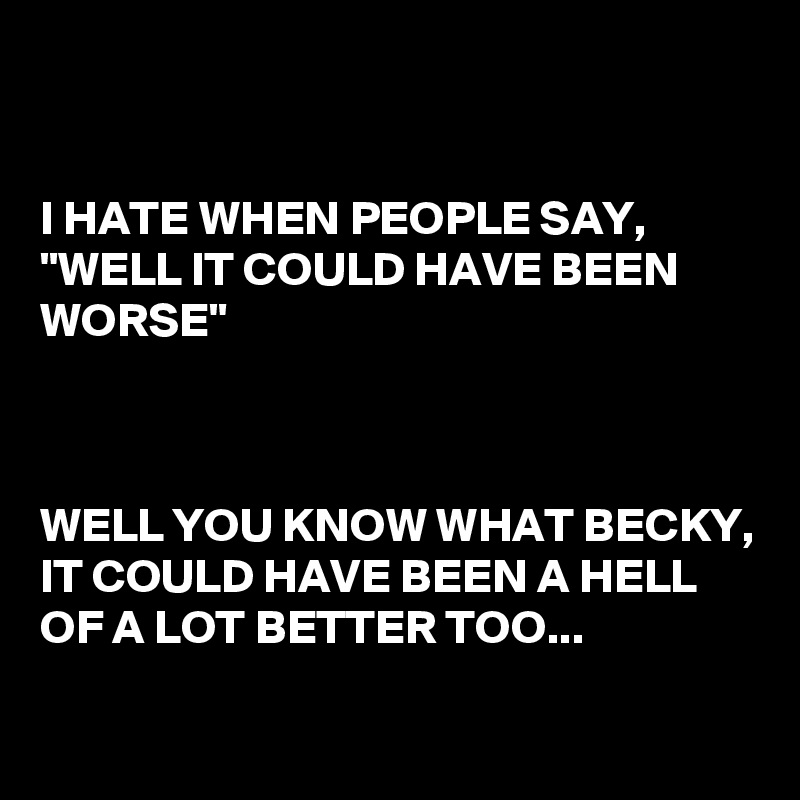 How many times has someone told you after a disappointing time or event “well, it could always be worse.” Sure, things could be worse. I don’t need you to remind me of that. I could be sicker. I could be dead. I could be stuck in a never ending line at a large metropolitan Department of Motor Vehicles, and then only to be told I’m in the wrong line when I get to the window with the crankiest DMV employee. I really don’t need random people to tell me things could be worse. And of course, in this digital age, now we have complete strangers telling us well things could be worse. Twitter is a Mecca for these types. With their rose-tinted glasses firmly perched on their noses, they will confidently tell you that there are no problems that can’t be overcome and that everything is perfectly fine. Then they will tell you that your realism is way to pessimistic and you need to take your “doom and gloom” far away.

If you’re one of those rose-tinted types, today’s preview is not going to be for you. Today is going to be a strong dose of reality, because the recent winning streak has gone to your heads, and just about nothing went right on Thursday. Let’s start with the obvious. In the first period alone, the Colorado Avalanche rained TWENTY-FIVE shots on goal. Compare that to the measly six shots on goal Minnesota managed. Yikes. Trust me, we’ve seen plenty of games where there have been 25 shots by the opposition for the entire game. In total, Minnesota managed 20 shots on goal, which isn’t the worst we’ve had over the years. But when it’s compared to the 55 total shots Colorado tallied, well 20 shots isn’t going to cut it. If you’re asking yourself how the hell the Avalanche managed to tally those 25 shots, I don’t think you were watching the game. From the very first puck drop, Minnesota looked tired and unprepared. Colorado took full advantage, and it showed. From there, things just got worse. If you need a positive something to polish those rose-tinted glasses, it’s this. Cam Talbot managed almost fifty saves on goal.

Now, one thing you should know about this blog, we’re not big fans of analytics around here. Sure, they have their place, but the people who absolutely worship analytics are the worst. They will use whatever analytics stat they can find that says so-and-so player is so good when in reality they’re not. Trust me, this is how Mikko Koivu was so protected for years in the minds of these types. Well today, we’re going to use those analytics to our advantage. With the exception of Nico Sturm, every skater on the team had their worst game of the season based on analytics. Sturm was the only skater who ended up with positive metrics. And it wasn’t just the numbers that said that. It was the obvious play on the ice you could see with your own two eyes (or hear with your two ears if you were listening on the radio).

It should come as no shock to anyone, that Colorado’s top line did the most damage on Thursday night. Two goals from Mikko Rantanen and one goal each from Nathan MacKinnon and Gabriel Landeskog meant this game was pretty much out of reach considering how Minnesota played. Now here’s the thing, In earlier games, the Wild have managed to contain that line. So it’s not out of the question that Minnesota could get back in the win column, or at the very least play a more respectable game. It is not out of the realm of possibilities to see head coach Dean Evason to make tweaks to the forward lines in an attempt to keep that line under control. And sadly, Minnesota’s line of Kirill Kaprizov, Victor Rask, and Mats Zuccarello didn’t have the same success. Yes, the lone goal game from Rask, but beyond that, they were locked down, with Colorado giving them little room to work their magic. And yes, that lone goal was a rare beast, in that it was a power play goal. It should be pointed out, that on those rare chances that Minnesota scores on the power play, they tend to come off the rush.

It appears that the Wild are going to be without Matt Dumba tonight. He left the ice Thursday night with an injury. Now while he’ll be out tonight, it sounds like he’s not going to be out long term. Thank goodness. Because the last thing this team needs is to increase the ice time of the Ryan Suter and Jared Spurgeon pairing. Sure, that will most likely happen tonight. but it cannot be a long term solution. We’ve had too many years with extended Suter ice time, and it’s not pretty. With Carson Soucy coming back from his one game suspension and Brad Hunt currently in the lineup, no one would need to be utilized from the taxi squad or called up from Iowa. It’s nice when you’re able to use what you have without having to work new chemistry into the lineup. But then considering how messed up things were on Thursday, sometimes new blood wouldn’t go amiss.

So here we are. I think we will know within the first five minutes which version of the Minnesota Wild has come to play. All I ask for is to see improvements, in all aspects of the game. I just can’t take another game of a tired, unprepared Minnesota team. If they are, I will probably take an afternoon nap instead of torturing myself watching them.