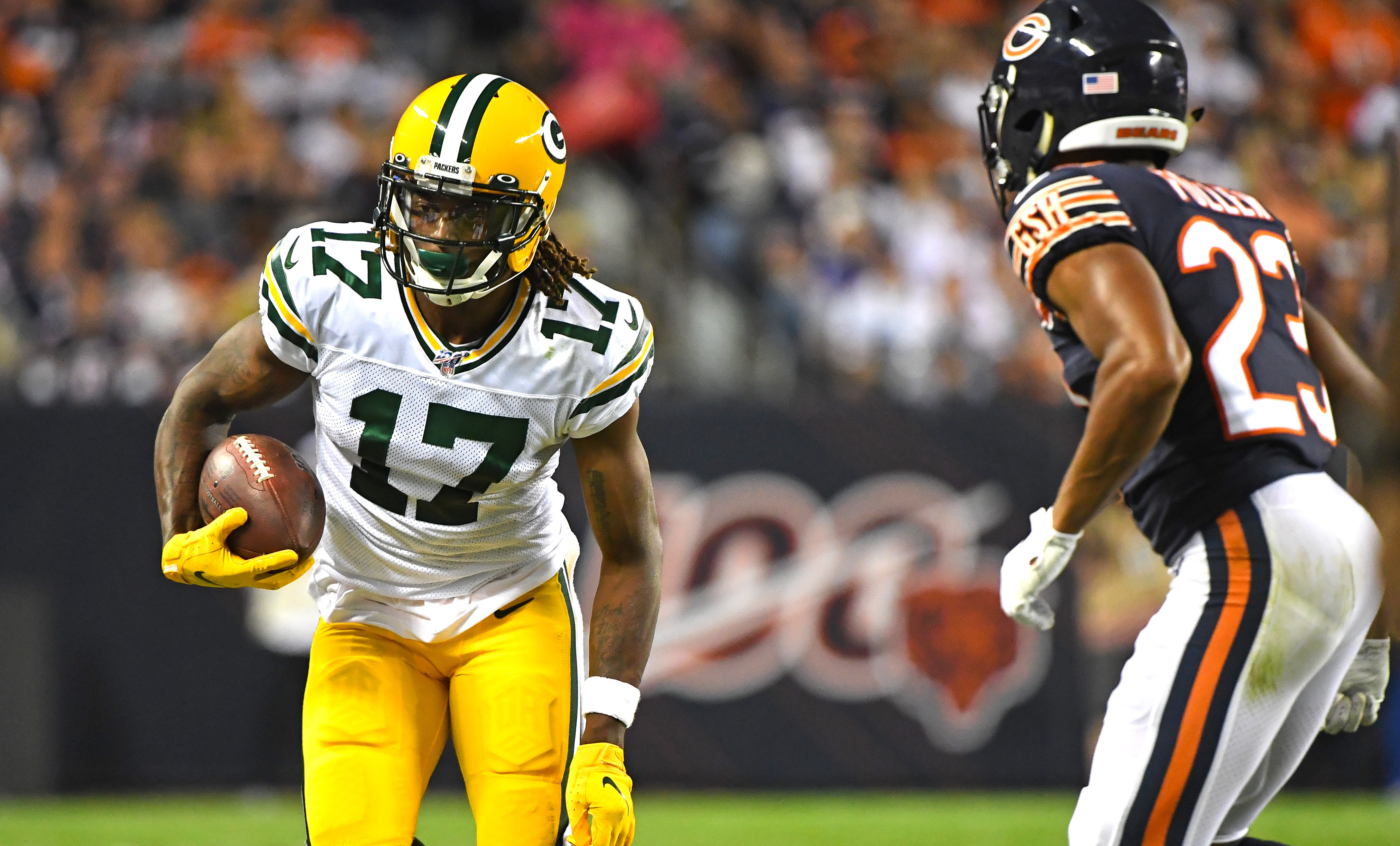 The Green Bay Packers need help at cornerback before the start of the 2021 NFL season. The Packers have a Pro Bowl corner in Jaire Alexander who ranks as one of the best cover corners in the league right now. But behind Alexander are a lot of question marks and the Packers are expected to address the cornerback position in both the draft and free agency.

Last year’s starter, Kevin King, is an unrestricted free agent and is unlikely to return to the Packers. The third corner, Chandon Sullivan, is a restricted free agent and the Packers gave him a minimal tender offer making it possible Sullivan may be signed by another team this offseason. Josh Jackson has yet to show he can start in this league while Ka’dar Hollman and Stanford Samuels have minimal NFL experience. Some of these young players could take a big step forward in 2021, but the Packers cannot rely on that heading into training camp if they hope to be Super Bowl contenders again this season.

Earlier this week, the Chicago Bears released starting cornerback Kyle Fuller. Fuller may be a great fit for the Packers as a short term starter opposite Alexander until a high draft pick is ready to step in full time.

The Packers have demonstrated interest in Fuller in the past. The Packers even signed Fuller to an offer sheet in 2018 when the Bears used the transition tag on him but Chicago matched the offer and Fuller remained in the Windy City.

Fuller has been a solid performer for the Bears. He earned Pro Bowl honors after the 2018 and 2019 seasons and intercepted a league-high seven passes in 2018 while breaking up a career-high 21 passes that season. The former Virginia Tech star has been durable, playing in all 96 games he’s been on the Bears roster since 2014, starting 94 of them. At 29, he still should have a few seasons left to play at a high level.

In 2020, Fuller intercepted only one pass, but he still put up solid numbers in pass defense. He graded out well in coverage according to Pro Football Focus although his run defense did not grade out well.

Opposing quarterbacks completed only 55.4 percent of their passes when throwing to receivers covered by Fuller and they had a quarterback rating of 89.8 according to pro-football-reference.com. The completion percentage was even lower than the 56.2 percent number he put in 2018, his All Pro season with the Bears.

Fuller has good but not elite speed for a cornerback. He was timed at 4.49 in the 40-yard dash prior to the 2014 combine. He stands 5’11 ½” which means he has similar height to Alexander. The Packers may prefer a taller corner opposite Alexander like King who had more height, longer arms and a different skill set than Jaire.

Fuller also has experience working with Packers safety Adrian Amos. The two were teammates with the Bears from 2015 to 2018. Fuller enjoyed his best NFL season in 2018 playing alongside Amos. That familiarity may make Fuller’s adjustment to the Packers a little bit smoother.

The big issue in signing Fuller would be financial. The Bears had signed Fuller to a four-year, $56 million deal in 2018. They released him after he refused to take a significant pay cut to reduce his $20 million cap hit in 2021. Clearly, he will be looking for a lucrative deal to sign with a new team, more money than the Bears offered when they asked him to take a pay cut.

The Packers don’t have a lot of money to spend this offseason. Gutekunst had to do a lot of restructuring just to get the Packers under the cap at the start of the league year earlier this week. But the Packers can still add one impact free agent if the right player comes along at a manageable price.

There are still several ways the Packers can free up enough cap space to sign one big-ticket free agent. Gutekunst can still extend or restructure Aaron Rodgers, sign Davante Adams or Za’Darius Smith to a contract extension and let go or restructure Dean Lowry. These are just a few ways the Packers could free up enough cap space to sign Fuller or another high-priced player.

But is Fuller the right fit? Having Alexander and Fuller as the Packers starting cornerbacks would give the team one of the top cornerback duos in the NFL. The Packers could still draft a cornerback early in the draft and let him develop as the nickel or dime back until he is ready to take over as the starter. Green Bay already has a strong duo as their starting safeties in Amos and Darnell Savage.

We know Gutekunst has been interested in Fuller in the past. So, the question is, is now the right time to add Fuller to the Packers secondary or are there better ways for this team to spend their limited dollars to create the best possible team in 2021.