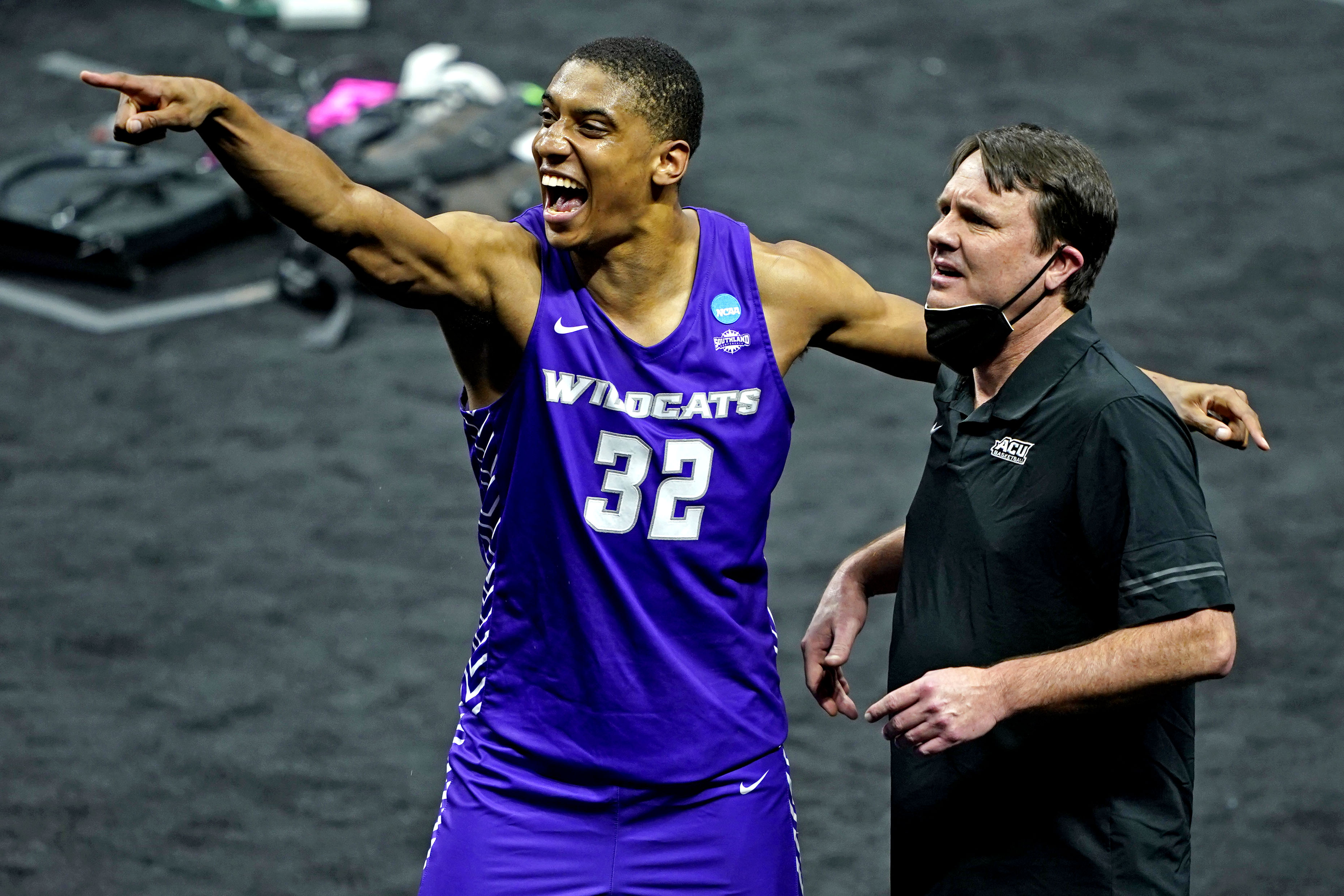 They say big things happen in Texas. Well, March Madness is not in Texas, but so far the 2021 National Collegiate Athletic Association Men’s Basketball Tournament in Indiana has produced not one, but two humungous upsets involving small schools from Texas.

In the Wildcats win over the Longhorns, Joe Pleasant of Overland Park, KS, and Coryon Mason of Oklahoma City, OK each led ACU with 11 points each. Near the end of the game, Pleasant was fouled, and successfully made two free throws with the Wildcats trailing 52-51. The fact that Pleasant nailed both free throws was significant when you consider he was only a 59% free throw shooter this season heading into Indiana.

The Wildcats were one of four double-digit ranked seeds to win on Saturday. The other three winners were the 13th-ranked Ohio University Bobcats, the 11th-ranked UCLA Bruins, and the 10th-ranked University of Maryland Terrapins. The Bobcats beat the University of Virginia Cavaliers 68-52, the Bruins beat the Brigham Young University Cougars 73-62, and the Terrapins beat the University of Connecticut Huskies 63-54. However, one must realize the upsets the Bruins and Terrapins delivered could be considered minor upsets because they are each well-established schools when it comes to university basketball. Heading into Saturday, no one knew about Abilene Christian University, let alone their basketball program.

Also on Saturday, the University of Oregon Ducks advanced to the second round the easy way. That is because they did not have to play against Virginia Commonwealth University because the 10th-ranked Rams had cases of coronavirus. Oregon now enters their second-round game against Iowa on Monday very fresh.