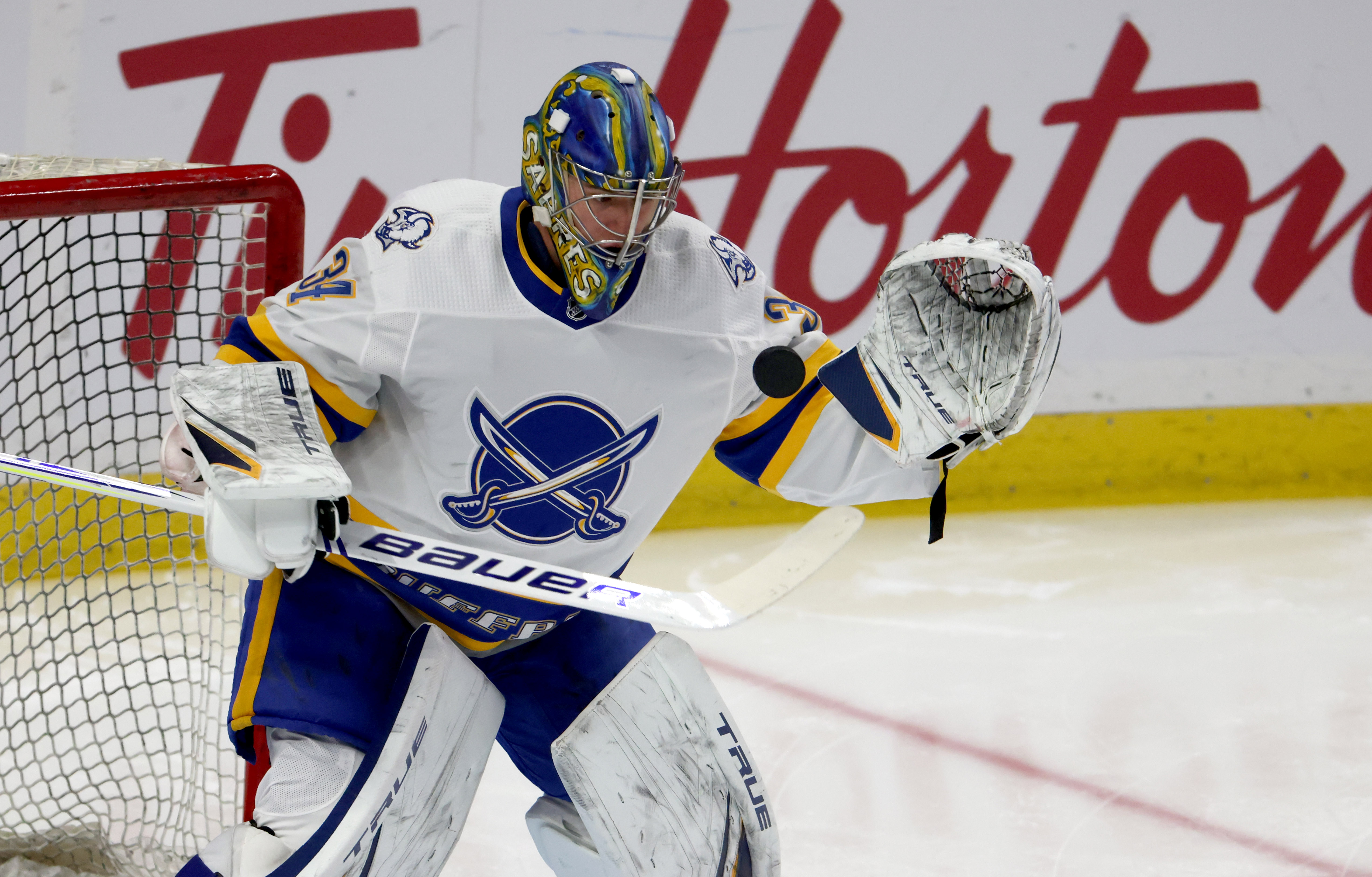 On Saturday, a goaltender from the worst team in the National Hockey League got traded to one of the best. One must realize that Jonas Johansson of Gavle, Sweden is not expected to see a lot of action down the stretch, but could provide the Colorado Avalanche insurance at the goaltending position.

On Saturday, Johansson was traded from the Buffalo Sabres to the Avalanche for a sixth-round draft pick in the 2021 National Hockey League Draft according to the Associated Press. So far this season, Johansson’s statistics have not been all that impressive. He had a record of zero wins, five regulation losses, and one loss in extra time, with a goals-against-average of 3.79, and a save percentage of .884.

However, one must realize the Sabres defense this season has been completely inadequate, and Johansson has not had much help by any means. The Avalanche meanwhile, were in need of a backup goaltender themselves, because their backup goaltender, Hunter Miska of North Branch, MN, has played poorly himself. In five games, Miska has only won once on a very good Avalanche team, with a goals-against-average of 4.16, and a very poor save percentage of .838.

The Avalanche have backup goaltending woes because Pavel Francouz of Plzen, Czech Republic has not played at all this season due to a lower-body injury. In 2019-20, Francouz had a breakout season, as he posted a record of 21 wins, seven regulation losses, and four losses in extra time, with a goals-against-average of 2.41 and a save percentage of .923.

Getting Avalanche number one goaltender Philipp Grubauer rest heading into the playoffs is important. The native of Rosenheim, Germany has turned out to be one of the elite goalies in the NHL. His goals-against average at this time is a remarkable 1.74.

Johansson meanwhile does have one career NHL win. It came in a 2-1 Sabres win over the Winnipeg Jets on February 23, 2020.