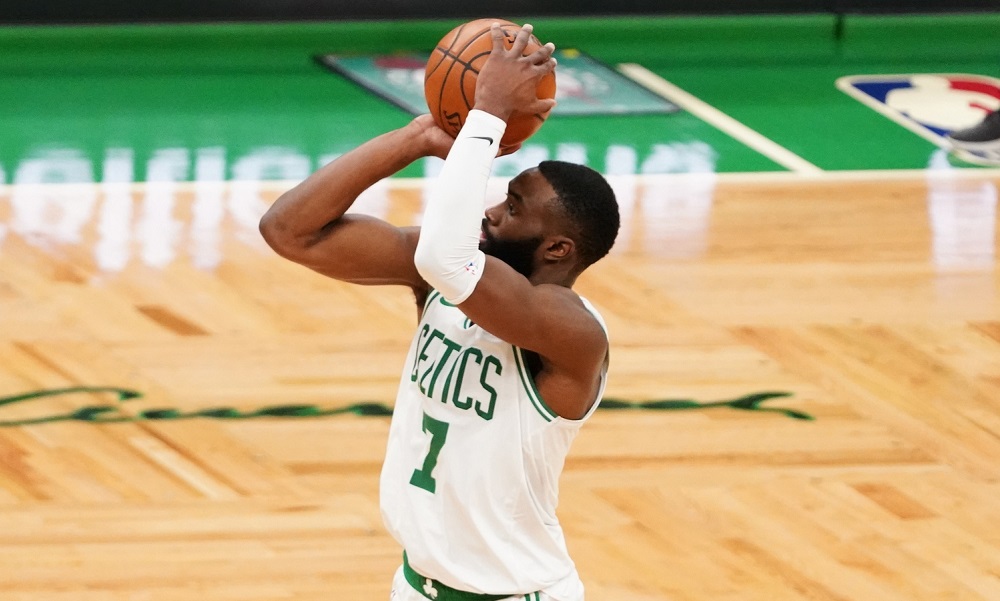 With the next four games on the road (starting tonight in Memphis), the Celtics absolutely needed to break their three-game losing streak yesterday at TD Garden. Fortunately, Orlando didn’t defend the three very well, and Boston took full advantage.

The Celtics take 33.5 shots from behind the arc each game, on average, and when they don’t make at least 13 of them, it’s not good. Their record on those occasions is 5-18.

No such problem yesterday. The Celts were en fuego from downtown, 23 of 54 (just one make short of tying the team record set in 2018). That added up nicely to 69 points, more than double Orlando’s 11 of 34 for 33 points.

For the third time in the last four games, the Celtics attempted fewer than 10 FTAs. Versus Utah they shot 4; vs. Sacramento, 7; and vs. Orlando, 9. The exception was vs. Cleveland, when the Celtics had 29 attempts.

This failure to draw fouls feels like a worse problem than it is, because it’s come on suddenly. Those three recent games are actually the only times they’ve been in single digits all season. On the other hand, they’ve had six games with 30-plus FTAs and even one game with 40 attempts. For the season the Cs are surprisingly 14th in the league at 21.7 attempts per game.

But don’t let that stop you from going all Tommy on the refs’ asses.

He’s only 24, but in his fifth season, Jaylen Brown is one of the team’s veteran leaders. He demonstrated that with both words and actions this past weekend. From the Celtics.com report on a team meeting after the loss to Sacramento:

Brown, who took accountability after Friday night’s game by saying that he needed “to be a better leader,” was one of the more talkative members of the locker-room discussion.

The message that he tried to get across to his teammates was, “We know that we’ve underperformed, and we’ve kind of had that extra pressure on us from everybody, all the outside forces. So I just told our guys to focus on us and forget about what the media’s saying, forget about what the fans are saying, and just come out and just play some good basketball, let’s see where the chips fall.”

Then Jaylen led the way on the court yesterday, scoring 34 points while making 10 of 18 triples. That was one short of the franchise individual record, set by Marcus Smart in 2020.

The Celtics have at times been rumored to be interested in Magic players Aaron Gordon, Nicola Vucevic and Evan Fournier. If that’s true, yesterday made the price higher for Vucevic, who led the Magic with 22 points and 13 rebounds. He shot 9 of 20, including 3 of 6 from deep.

The others made it a harder sell, if the Magic in fact do want to trade them. Gordon shot poorly (3 of 13), scored 12, and was especially invisible in the second half. Fournier had 16 points, but was also inaccurate (6 of 19). Plus, Fournier missed three straight somewhat rushed three-point attempts within a couple of minutes, which killed the Magic’s momentum just when they’d pulled within single digits with 9 minutes to play.

With a back-to-back game tonight and three more games by Saturday, it would’ve been great if the starters could’ve played fewer minutes than normal. It seemed possible when the Cs went ahead by 23 in the third quarter. However, it didn’t work out because the Magic rallied to within 8 points.

Jayson Tatum was the only starter to receive a break, playing about 7 minutes less than his normal 35.5 minutes. Kemba Walker will sit out tonight as is his custom on BTBs.

For the others, fatigue might become a factor because the Grizzlies play at a 101.1 pace (possessions per 48 minutes), eighth highest in the league. The Celtics are 22nd in pace at 98.61. 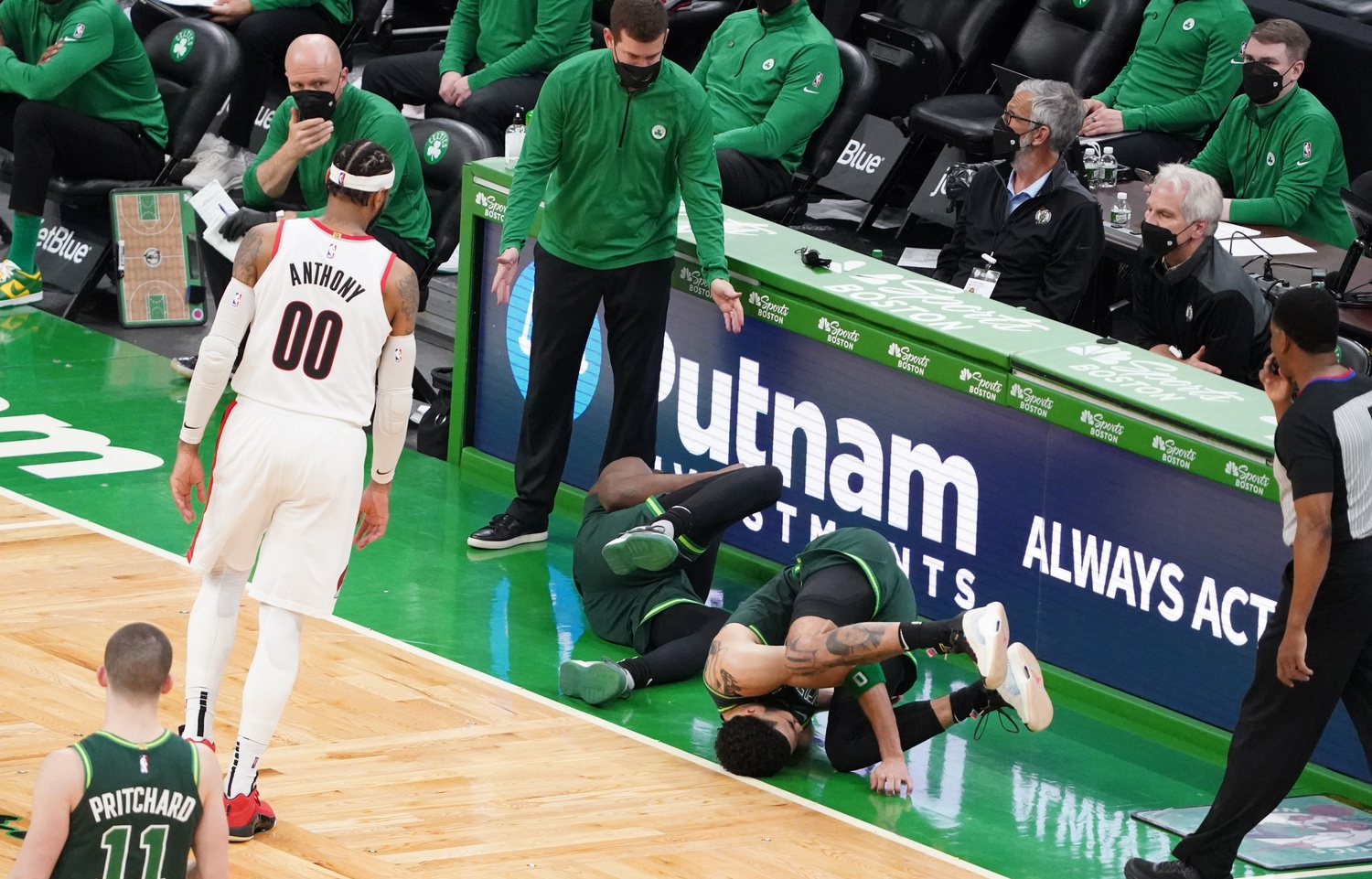