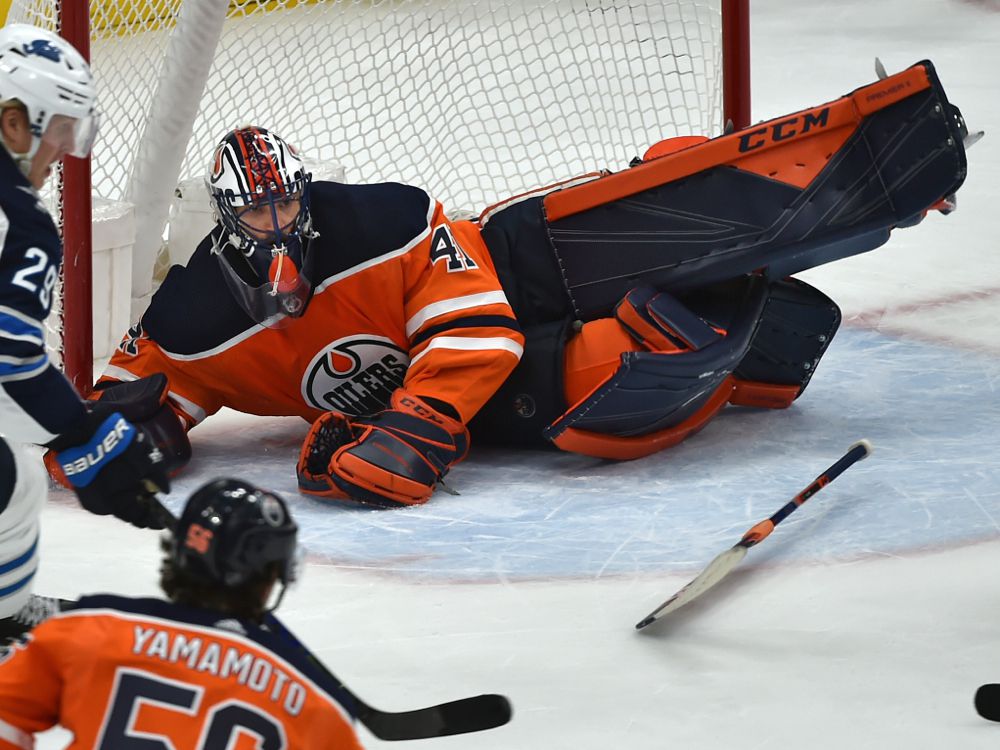 In their last 25 games, the Edmonton Oilers are 18-7-0. That stretch has pulled them from the depths of a 3-6-0 start that had them out of playoff positioning approaching the ten game mark. Now? The Oilers are comfortably in playoff position and are fighting for the North Division crown with the Toronto Maple Leafs.

There are plenty of reasons why the Oilers have turned things around. They’ve scored the most goals in the NHL to this point in the season. They’ve beaten the teams they are supposed to at the bottom of the standings, including a 7-0-0 record against the Ottawa Senators. They’ve also, finally, cut down on the goals allowed, especially at five-on-five.

Dave Tippet’s team has a +19 goal differential and has allowed 97 goals this season, which is tied for the fourth least in the North Division. It’s something that has been much, much better as of late, however.

A big reason why? Everyone is buying in.

“That’s exactly what it is,” Coach Dave Tippett said after a massive 4-2 victory over the Winnipeg Jets on Saturday night. “They see we’ve had some success and some wins and they, you know, we reinforce the things that we are doing to allow us to win and they see the results. We got a really good group. They want to win bad. They want to be a good team and they want to get better and they know we have to get better if we’re going to be a good playoff team.”

The Oilers weren’t a good playoff team in 2020. Last March, the club looked almost certain to clinch a spot in the Stanley Cup Playoffs before COVID-19 began to ravage North America. Once the Oilers returned in August to face the Chicago Blackhawks in a ‘play-in’ series, they never found their grove.

Edmonton was an easy matchup for the Blackhawks, who continuously pounded their defense, especially at five-on-five.

“They continue to push, continue to get better,” Tippett added. “From a coaching standpoint, you love to see the results come with the work that they’re putting in. They’re getting rewarded for it.”

Buying in and playing within the system certainly help cut the goals against down. Getting good goaltending helps too. Right now, both Mike Smith and Mikko Koskinen are giving the Oilers plenty in goal. Smith was the hero in Saturday’s victory.

“You’re looking for timely saves,” Tippett said about his goaltenders. “Your goaltender can make saves, but it’s timely saves that matter the most in the game. Those are the ones that came at the right time and allowed us the opportunity to come back. Schmiddy (Smith) has played really well for us all year. He’s made big saves, he’s gave our team some juice. He played really well (Saturday) and was a big part of the win.”

Edmonton’s complete game, with strong goaltending, can’t let them down now. The club begins a key five-game road trip tonight with the first of three straight in Montreal. The Oilers are 1-2-0 against the Canadiens this season, and will be battling them for playoff seeding all down the stretch.

If Edmonton wants to further cement their status as a playoff team, they’ll need the buy-in and the saves while visiting both Montreal and Toronto.