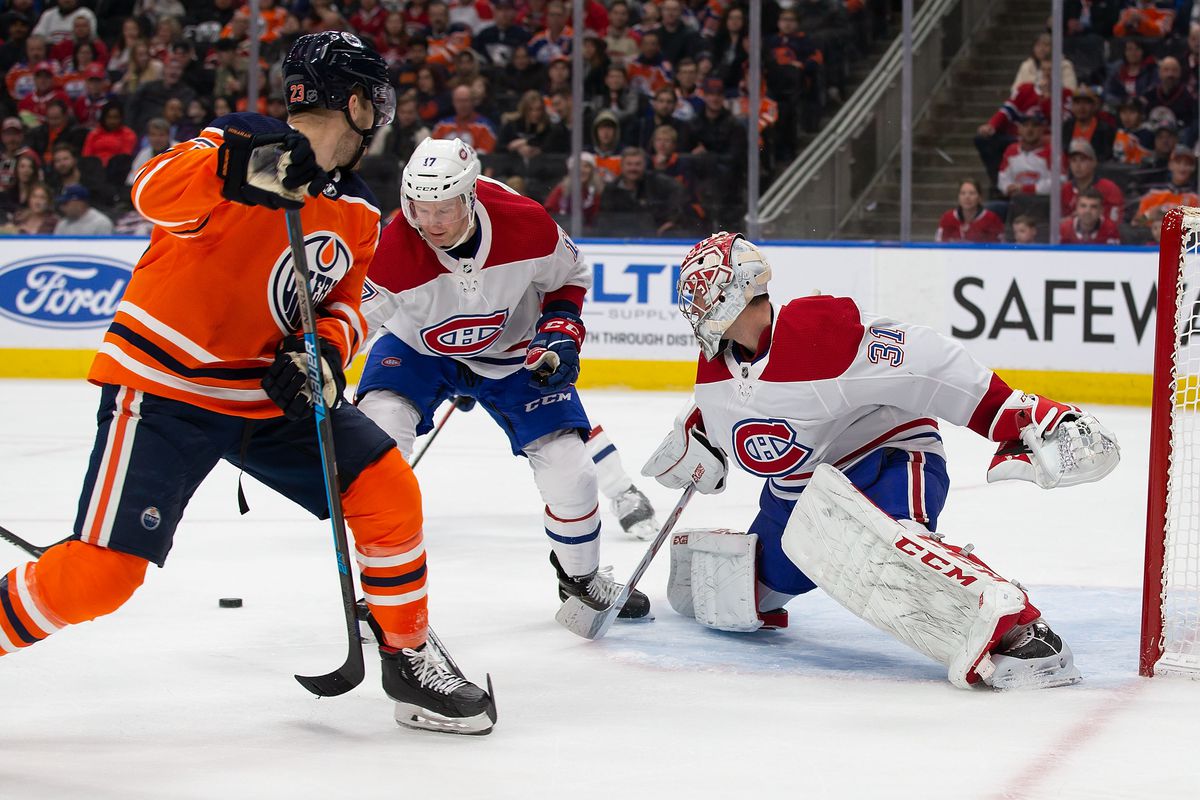 The Edmonton Oilers and Montreal Canadiens will not kick off their three-game miniseries tonight in Quebec as previously scheduled. The league has announced that tonight’s game is postponed due to COVID-19 Protocol concerns. It is the first game in the NHL’s North Division that has been impacted by COVID-19 this season.

Earlier on Monday, Canadiens forwards Joel Armia and Jesperi Kotkaniemi were placed on the NHL’s COVID-19 Protocol List. It is unclear as of this writing if both players have tested positive for COVID-19, if they have been deemed close contacts or if there was an inconclusive test.

According to the league’s release, the decision to postpone tonight’s game was made by the League’s, NHLPA’s and each club’s medical groups. The NHL also said they will provide a further update tomorrow.

According to sources, both sides were anticipating the game going forward until roughly 45 minutes prior to puck drop. The NHL elected to go with the cautious approach after a similar situation took a turn for the worse last week.

The Boston Bruins added Sean Kuraly to the COVID-19 Protocol List last Thursday, but their game against the Buffalo Sabres went ahead as scheduled. On Friday, four more Bruins tested positive and they have yet to return to the ice. Two future Bruins game were postponed as a result.

While tonight’s decision is a bummer for the Oilers, Canadiens and hockey fans everywhere, it is without doubt the right decision. If there is any risk of exposure for the healthy players and potential spread, there is no need to play the game. Be safe, be cautious, and make sure everyone is healthy so Wednesday’s game can occur.

As for when this game will be played? Sources indicate that the NHL and both teams would prefer for the game to be made up tomorrow night, but at this point in time it remains unclear if that will be possible. If that can’t happen, there really isn’t an ideal makeup date for either side.

The Oilers, after April 21st, don’t play again until April 26th. The Canadiens, however, would need to move their April 22nd game in Calgary back a day to April 23rd. It really compacts the schedule for the Canadiens, but it looks to be the only logical makeup date at this point in time.

On top of that, the game would have to be played in Edmonton, not Montreal. If no fans are permitted, it shouldn’t be much of an issue, as the Canadiens could wear their dark uniforms and have last change.

For now, we wait. The main hope is that everyone is safe and healthy at this time. Once we know that, we’ll worry about what comes next on the ice.