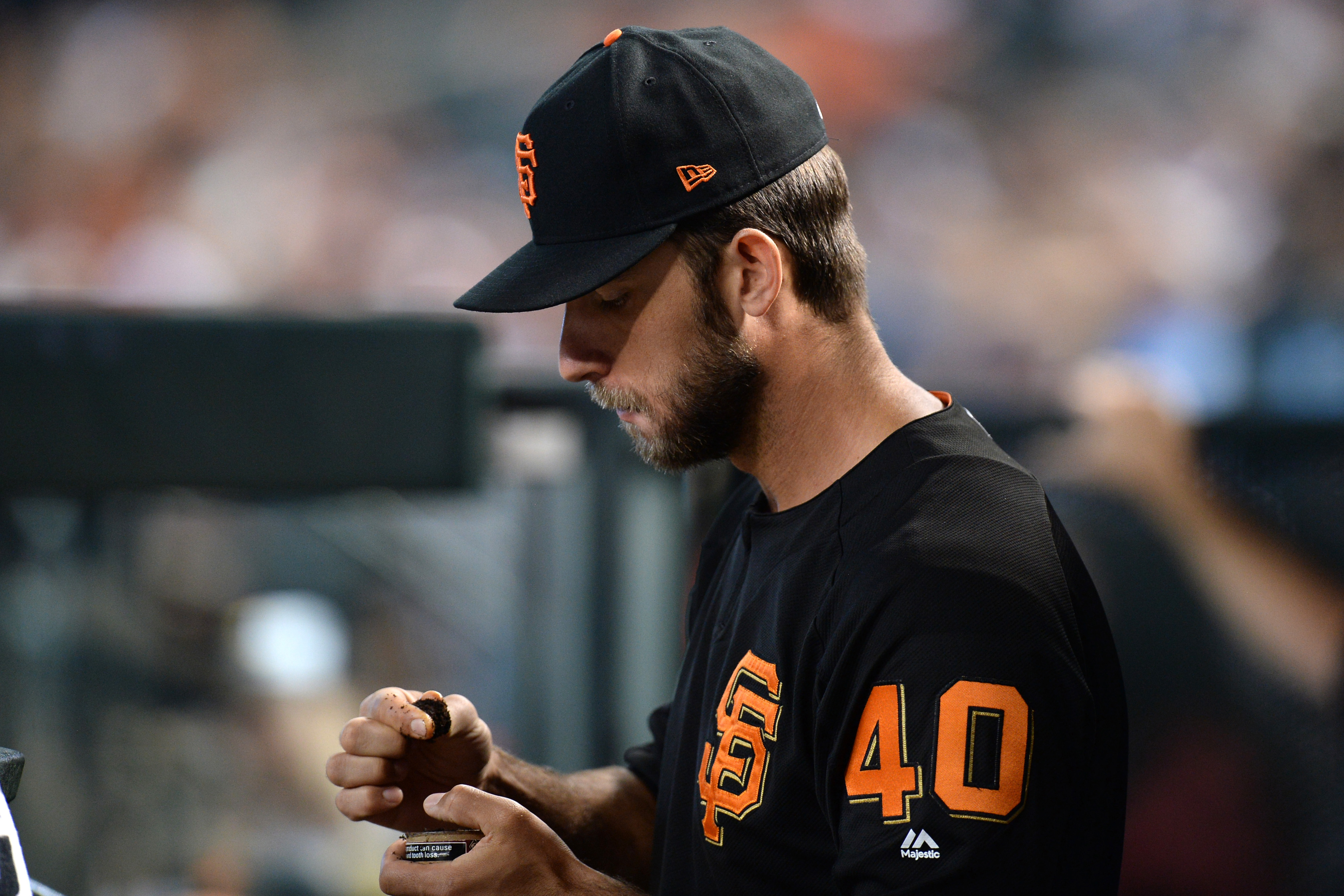 The sport of baseball was once described by a commentator as a religion of the nation, because of the very special place that it holds in the American culture. However there is a side to the sport that often does not get much coverage but has actually been resposnb;le over the years for the death of some of the sports most famous players.

What we are talking about here is of course ‘baccer’, ‘chaw’, ‘chew’,or ‘dip’. This involves sticking large wads of tobacco into your mouth between your lips / cheeks and gums. This tradition is so iconic then whenever you watch any sort of movie or documentary about the sport, you will see at least one person using the stuff.

Origins in the sport

Chewing tobacco originally became popular in the sport of baseball primarily to help keep the mouths of the players moist whilst playing the game on typically dusty and dry fields. With games going on for many hours, it was not uncommon for a player’s mouth to become very dry whilst out in the field. The spit produced was aimed onto the gloves in order to help keep the leather on them nice and soft – making it easier to catch a ball.

However, during these times, the dangers that come with using chewing tobacco simply were not known and so it was very wide spread and went on for some years. Some of the most famous names to have lost their lives as a direct result of this include Bill Tuttle and Babe Ruth. 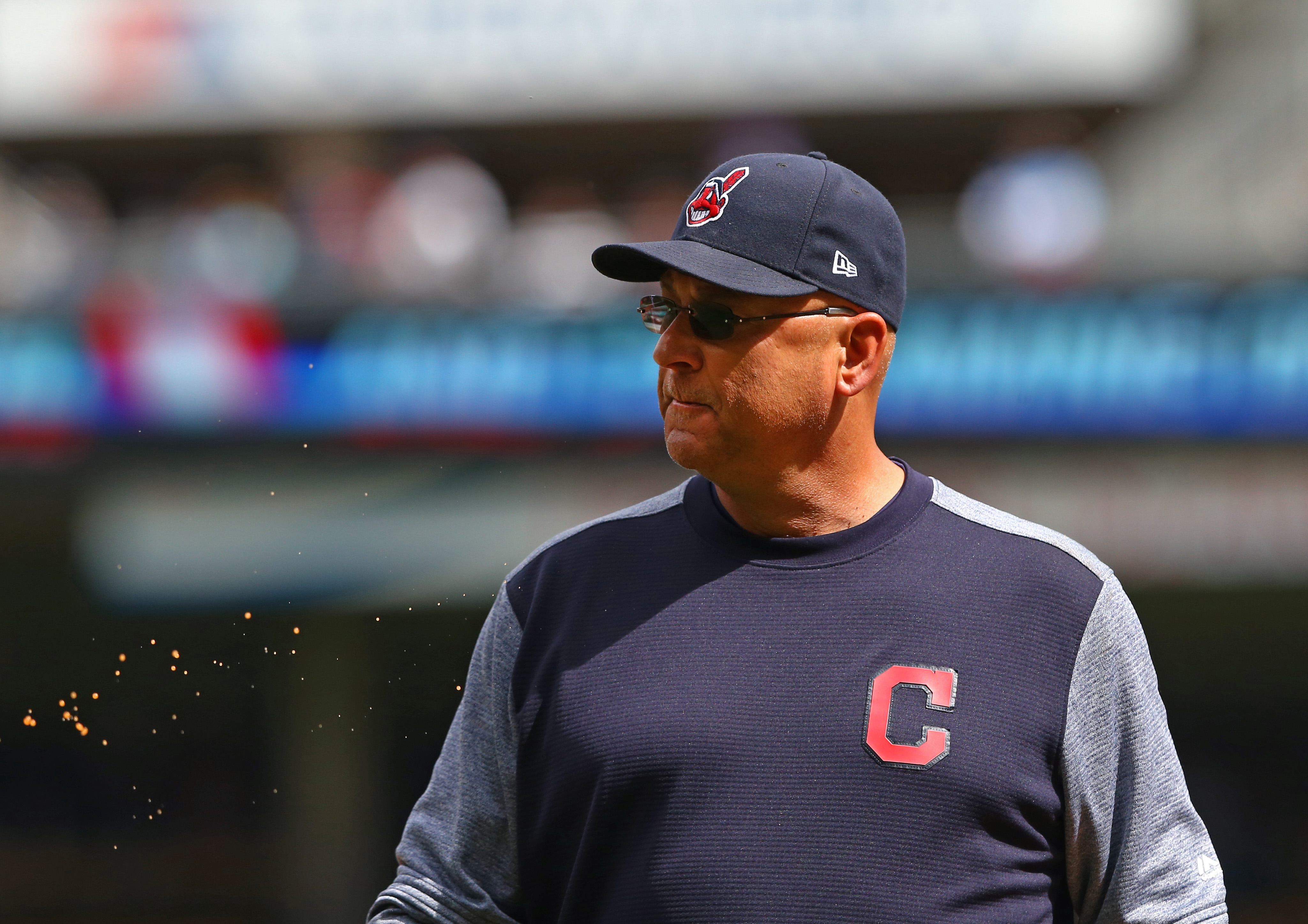 Where as the popularity of conventional cigarette smoking has declined over recent years, the opposite is true of chewing tobacco, which is seeing a rise in use amongst teenagers. According to data from the United States Centres for Disease Control and Prevention (CDC), around 1 in 10 boys of high school age (14 – 17 years) currently use chewing tobacco. This is likely to be as a result of the laxer regulations surrounding this type of product compared with cigarettes.

A proportion of the younger generation of users are opting to use tobacco free dip, like the stuff made by the Black Buffalo brand (https://blackbuffalo.com/).

Research shows that with how often baseball players are seen chewing the stuff during live televised games, America’s younger generation are being highly exposed to this tradition within the sport. It is no surprise then that the habit of chewing on tobacco has made its way down to high school level baseball. Some of the players at this level say that they do it out of sheer instinct, having seen many icons of the sport and players that they look up to do the exact same thing.

Should it be banned?

Amongst some certain sections of the sport there have been calls to ban the use of chewing tobacco because of the harmful effects that it can have on health and the impression that it gives to young, up and coming players who watch the sport.