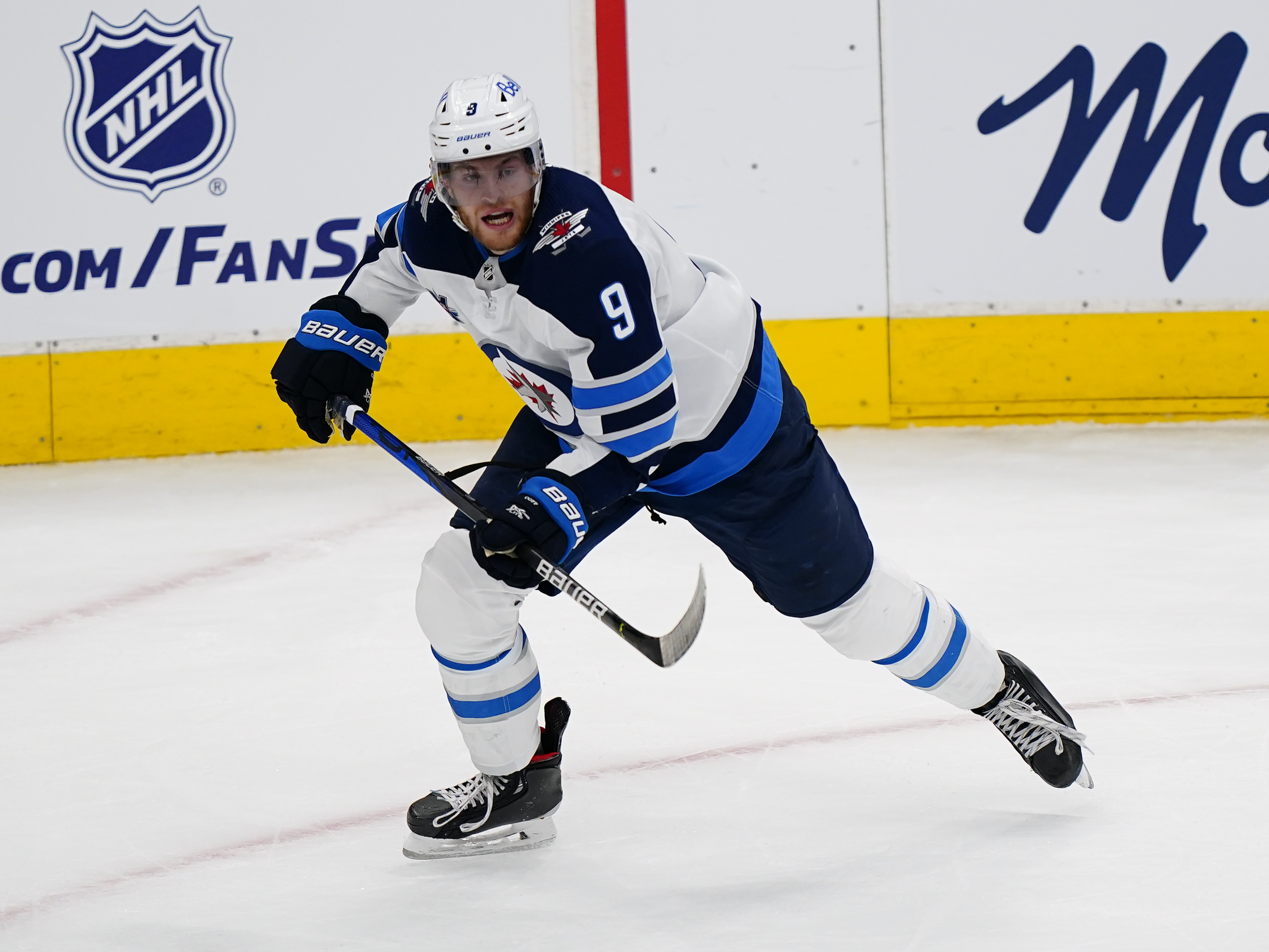 For the first time in the 2020-21 National Hockey League regular season, a player scored four goals in a game. That is what Andrew Copp of Ann Arbor, MI accomplished on Wednesday in a 5-1 Winnipeg Jets win over the Vancouver Canucks. It was also the first hat trick in Copp’s NHL career.

After the Jets went up 3-0, Copp scored twice in the third period. He registered his hat trick at 15:50 with an unassisted marker into an empty net to put Winnipeg up 4-0, and then put the Jets up 5-0 with a goal from Mason Appleton of Green Bay, WI and Adam Lowry of St. Louis, MO at with two minutes and 26 seconds left in the contest. Copp’s fourth goal came with Thatcher Demko back in the net, as the game at that point was out of reach for the Canucks.

Copp was the only player in the game that registered more than one point. Nine other Jets got on the scoresheet, with Mark Scheifele scoring a goal, and eight other Jets picking up an assist.

With the win, the Jets are now in a three-way tie for first place in the North Division with the Edmonton Oilers and Toronto Maple Leafs. The Oilers were to play Wednesday in Montreal, but the game was postponed because two Canadiens are in COVID-19 protocol.