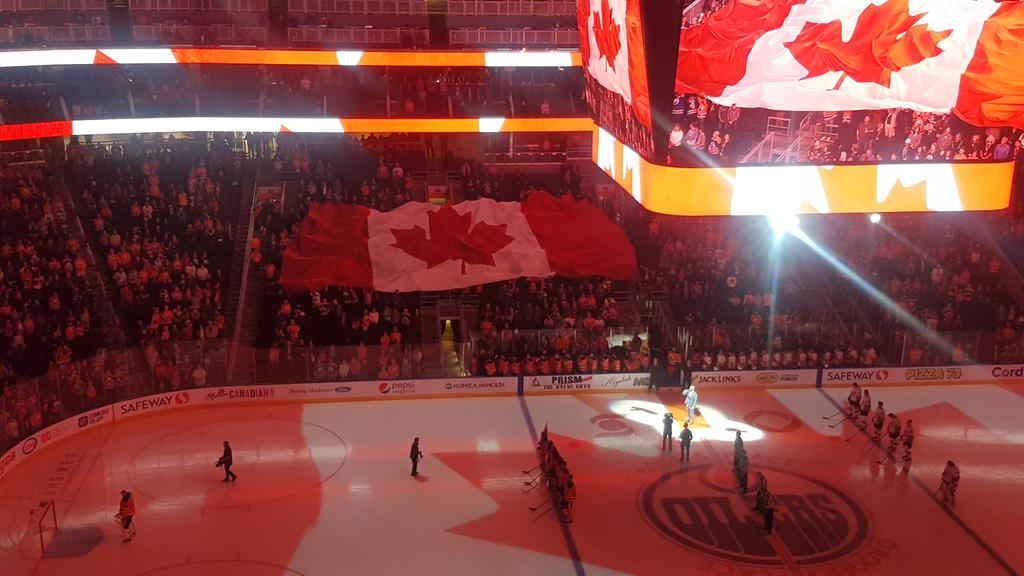 One of the major reasons why the Edmonton Oilers weren’t expected to be a player at the upcoming NHL trade deadline was the 14-day mandated quarantine for players acquired from teams in the United States. While players will still be required to quarantine, NHL teams are set to catch a big break in this area.

David Cochrane of CBC News reported on Thursday that the Canadian Government is set to relax the 14-day quarantine order. Now, players will only be subject to a seven-day quarantine when joining a Canadian club from the United States. This significantly alters the plans for the four teams expected to buy at the deadline in Canada.

A player acquired via trade on April 12th, trade deadline day, would not have been eligible to join the team until April 26th. After two weeks off, the expectation of teams is that another week of practices will be needed to get said player up to speed and ready to join the lineup. At that point, you may have your addition for the final ten days of the regular season. Certainly not worth the investment.

Now? Players acquired on April 12th can join their new team as early as April 19th. That gives teams a little more breathing room to make a deal or two as they load up for a playoff push.

The Edmonton Oilers are one of the four likely playoff teams in Canada. As of this writing, the Oilers, Toronto Maple Leafs and Winnipeg Jets all have 42 points and are tied for first place in the North Division. The Montreal Canadiens sit comfortably, thanks to games in-hand, in fourth place. A second-division with the Vancouver Canucks, Calgary Flames and Ottawa Senators has started to form below the playoff cutline.

Today’s news, while not yet confirmed, is a big deal for the Oilers, Maple Leafs, Jets and Canadiens. The NHL, acknowledging that this is yet to be official, has said the expectation is a seven-day quarantine now.

Edmonton is currently in the market for a second-line left winger, and has checked in with a few American-based teams. The Oilers have sniffed around Anaheim Ducks sniper Rickard Rakell in recent weeks. In addition, there is mutual interest in a reunion with forward Taylor Hall. The Oilers looked into Hall both last season when he was on the trade block and in the off-season. The Sabres are likely to eat salary on a deal, and aren’t likely to command a crazy amount for him.

The Oilers have also looked at Bruins F Jake DeBrusk, but the price was too high back in the off-season. San Jose Sharks veteran Patrick Marleau is another name to consider. While no longer a top-six option, he could provide the Oilers with veteran leadership and depth. The Athletic’s Kevin Kurz floated the idea on Twitter on Thursday. He added that Edmonton showed interest in Marleau at last season’s deadline.

In addition to a left winger, Edmonton also would not be opposed to adding a depth defenseman to replace the injured Slater Koekkoek or a veteran center who can take faceoffs and help the struggling penalty kill. Detroit Red Wings F Luke Glendening stands out here.