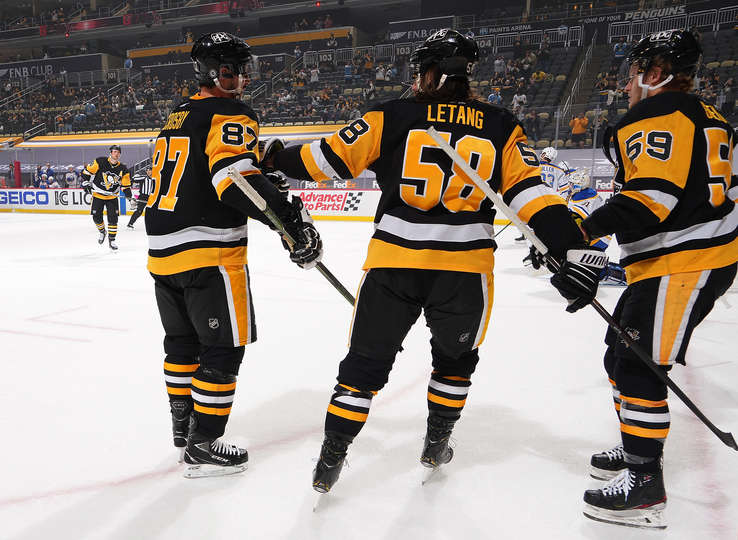 PITTSBURGH, PA – MARCH 24: Kris Letang #58 celebrates his goal with Sidney Crosby #87 and Jake Guentzel #59 of the Pittsburgh Penguins during the first period against the Buffalo Sabres at PPG PAINTS Arena on March 24, 2021 in Pittsburgh, Pennsylvania. (Photo by Joe Sargent/NHLI via Getty Images) 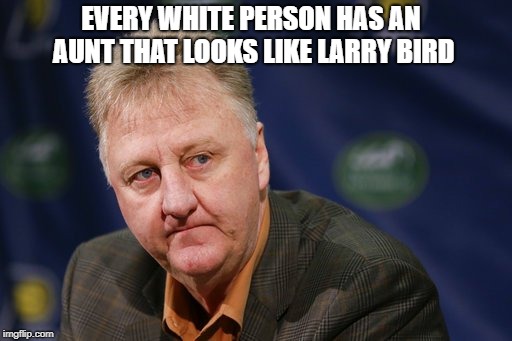 I’m a big fan of high school bullying.  It’s a natural way to make sure 99% of us are brutally self-aware and resilient before the real world goes all Karate Kid on our nuts.

The people who will just never get it no matter how much the world abuses them.  Some may call this “indominable spirit”, I call it pathetic.  It’s the guy who comes across your Facebook feed each month hawking 1 of 4 “hustles”, none of which seem to last longer than 90 days:  1) DJ,  2) Hollywood Agent, 3) Motivational Speaker/Content Creator, or 4) Pyramid Scheme Salesman.

Before the season, some wondered if the Sabres were finally starting to “get it.”  New GM.  Eichel.  Hall.  Ristolainen.  Cozens.  A pulse?

Just over halfway into the season:

Let’s all seek to remember one truth:  No matter how many hard lessons the Sabres endure, they’ll always be Pyramid Scheme Kid.

Sabres revamped unis are sharp.  The previous dark blue made as much sense as the Penguins’ “Vegas gold”.  Memo to teams, Re: Colors:  Just… 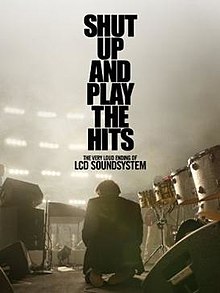 Eventually, Daniel Lafferty finished up his round with Gilmore and found himself on a 3-1.  He found Rodrigues on the back door for a tap-tap-taparoo.

Nice awareness by the Sabres’ beer league forward group covering up for their forechecking D-man.

Letang missed the net on a 2-1 a couple shifts later.  It was as surprising as Jeff Eppy’s “suicide”. 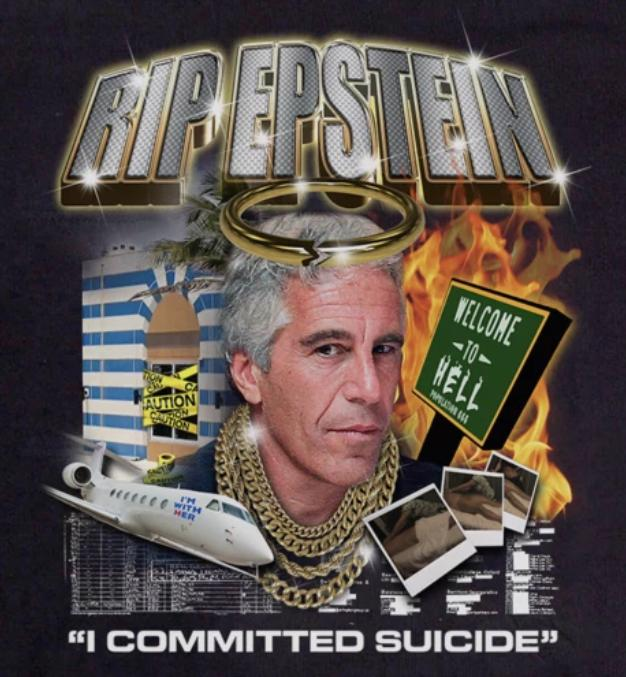 Like 2 seconds later, Tang proceeded to shove it right up my ass off a favorable bounce from Crosby below the goal line.

Then, Rasmus Dahlin bombed one from deep to keep the game interesting (for now). 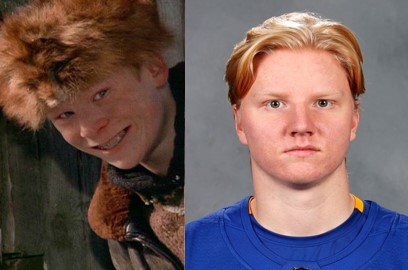 Period ended with the Pens buzzing on a power play but couldn’t convert.

No blood on the Peep as Kapanen hobbled off the ice.

that first night back out and you drink 7 margs pic.twitter.com/5zxjBqg8sv

Taylor Hall had a semi-break, but his big teeth got in the way and Jarry made a nice glove save.

Pens botched a powerplay after Lafferty was interfered with by Frylock. 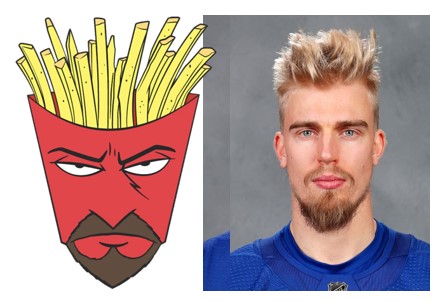 Some overdue excitement as the Pens appeared to score on a 4-on-4, but the refs correctly blew it dead due to an inadvertent high stick from Father Matheson.  Crosby almost did the Buffalo Backhand towards the end, but it somehow stayed out.

No matter.  Dan Marino dropped a bomb so pretty, even Ray Finkle blushed.

Almost immediately after, the play of the game was made.  Buffalo went to the PP, and Freddy Gaudreau made Rasmus Dahlin wish he had just watched the game with Tim Peel.

Get real.  That’s just a heroic effort to abuse a Former #1 overall pick.

Both teams would go to intermission praying for a quick and painless 3rd.

Side Note:  How ’bout Alexandra O’Laughlin from the NBC Waste Management Open commercial? 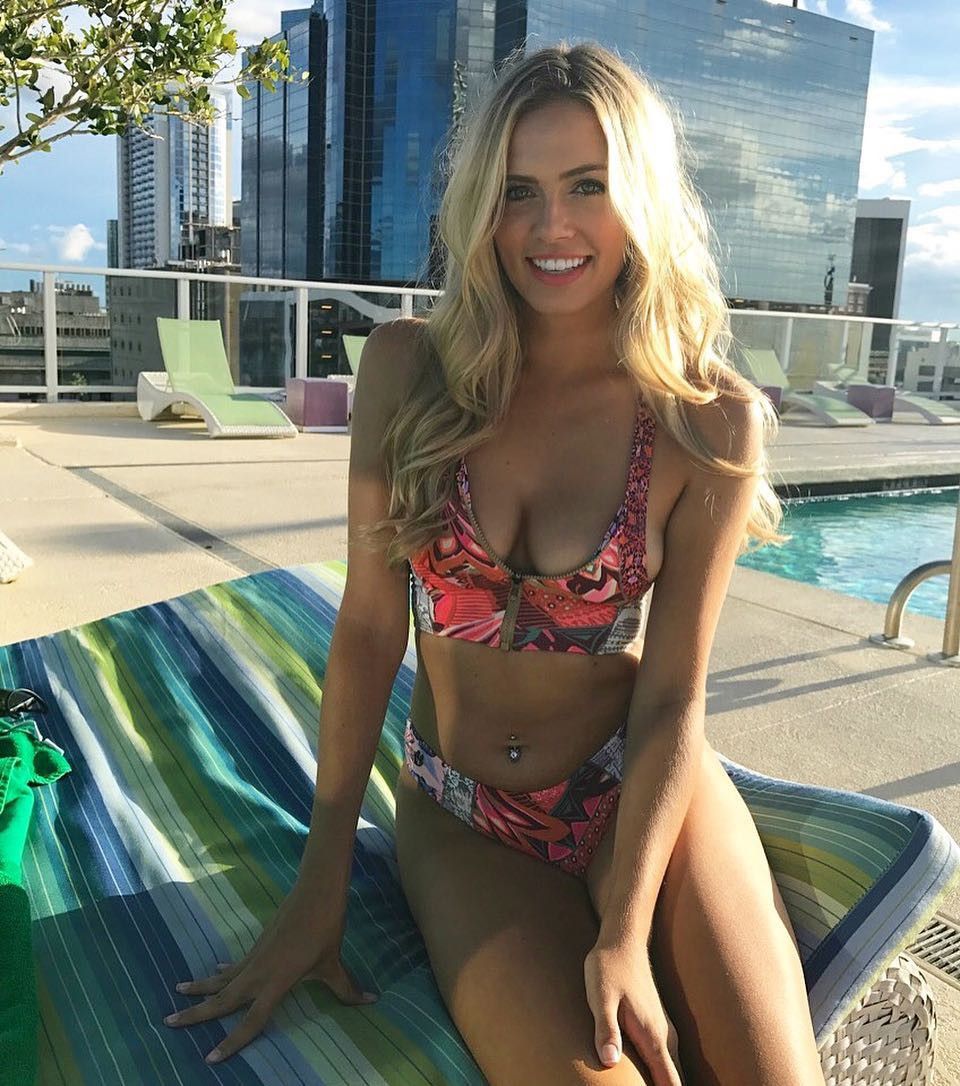 Stevie Janowski was coming out of the box to start the period, and found himself on the ice with Crosby.  He was gifted two chances, and… 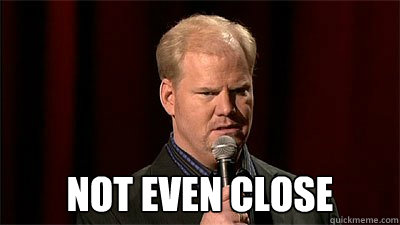 Guys like Gaudreau and Angelo have made him totally expendable once everyone is healthy.  It’s comical at this point.

Pens to the PP again off a terrible turnover behind the Buffalo net.  Buffalo really sucks, but so does the Pens’ PP.  Letang’s cocaine wore off and he gave up a golden SH breakaway (saved), took a penalty, and sent things to 4-on-4.

Much to the chagrin of everyone who’s had sex before, the WOOOOs started at PPG.  The only thing that needs to end more than that tradition is the Sabres’ 2021 season.

Olofsson added a goal on some pity penalty shot.