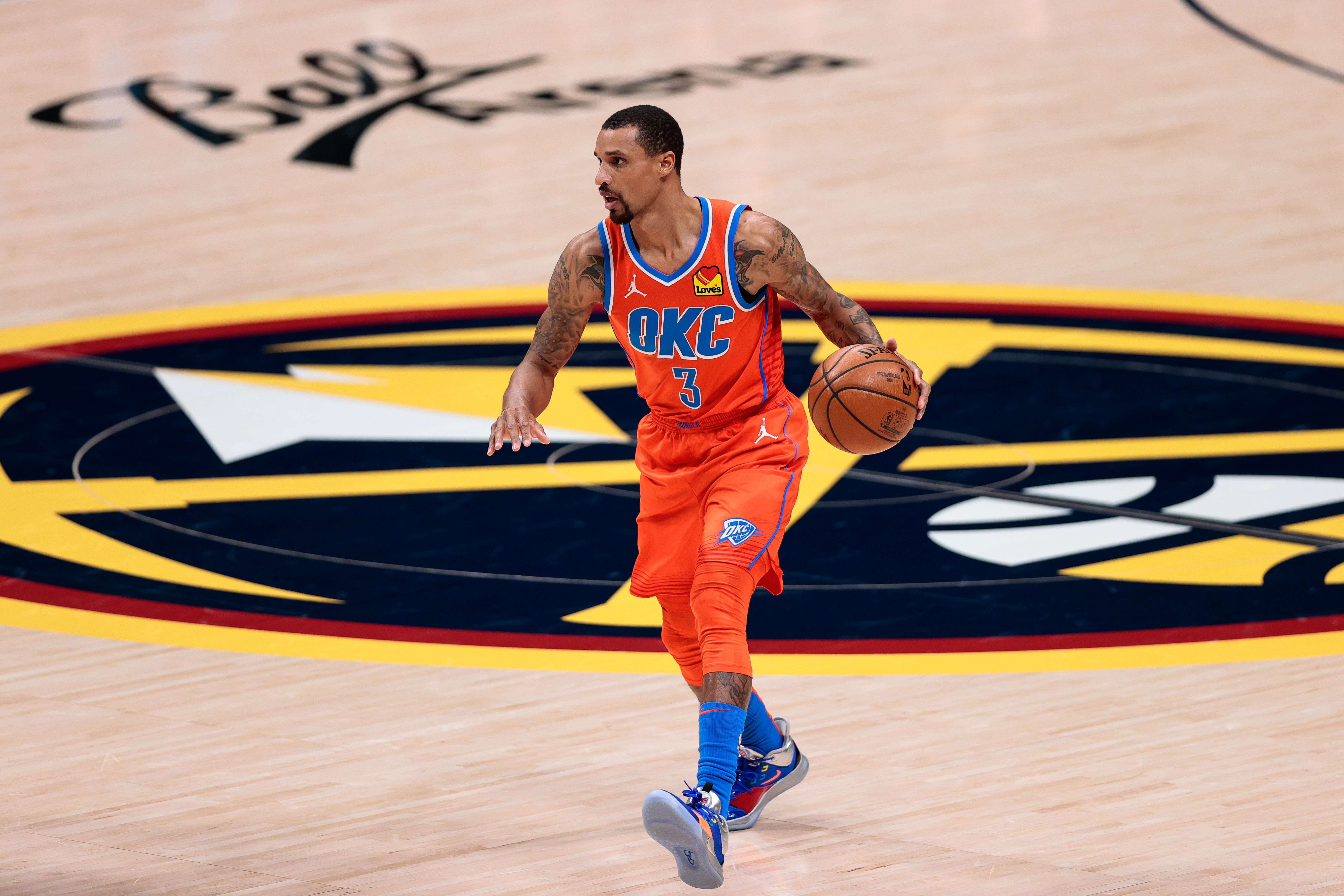 Philadelphia then traded Vincent Poirier, a 2021 second-round pick, and Terrance Ferguson to the New York Knicks. To help facilitate the trade, the Knicks sent second-year player Ignas Brazdeikis to the Sixers.

The 34-year-old Hill was one of the veteran guards that the Sixers had expressed interest in leading up to the deadline.

He gives the team another option to run the point when Ben Simmons is off the floor. Hill also adds shooting depth to a Sixers’ bench that was looking for an additional shooter.

The veteran point guard has been out with a thumb injury since Jan. 24, so it could be some time before he sees game action. In 14 games with Oklahoma City, Hill averaged 11.0 points per game and shot 38% from beyond the arc on four attempts per game.

Last season with the Milwaukee Bucks, Hill shot a whopping 46% from three-point range as a key contributor.

Aforementioned, the Sixers parted ways with Bradley, who played well in the absence of All-Star center Joel Embiid.

In his final game with the Sixers, Bradley had a double-double of 18 points and 11 rebounds against the Golden State Warriors. This season, he is averaging 5.5 points and 5.2 rebounds per game.

Despite the Sixers being heavily rumored in the Kyle Lowry sweepstakes over the last few weeks, they stood pat and kept their roster intact. Hill will be an interesting factor for the Sixers and could be a key player for a deep playoff run.